Ravenna, in the earth of Emilia Romagna, is the place you want to go if you wish to experience good climate, amazing historical heritage and great food.

Recently, Ravenna has been appointed as the 2015 Capital of the Italian Culture (along with other four cities, Siena, Lecce, Cagliari and Perugia): the Mayor has devolved the prize into the organization of major events, like the exhibit Il bel Paese al Mar, Ravenna festival 2015 and the Parco Archeologico di Classe inauguration.

Apart from these openings, Ravenna has a lot to offer, from museums to restaurants: let’s have a look at them! 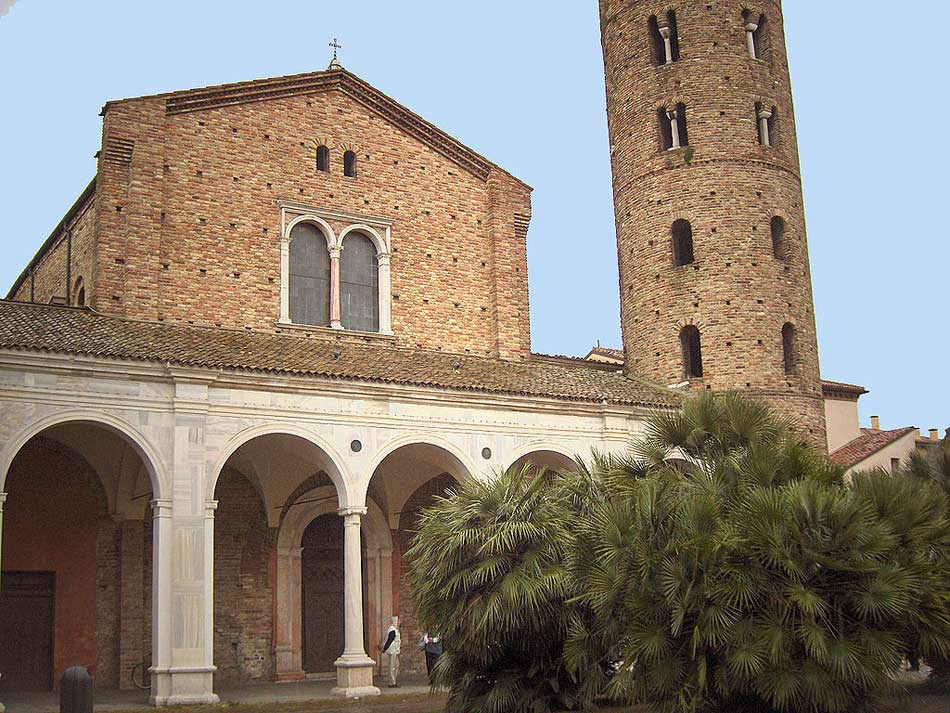 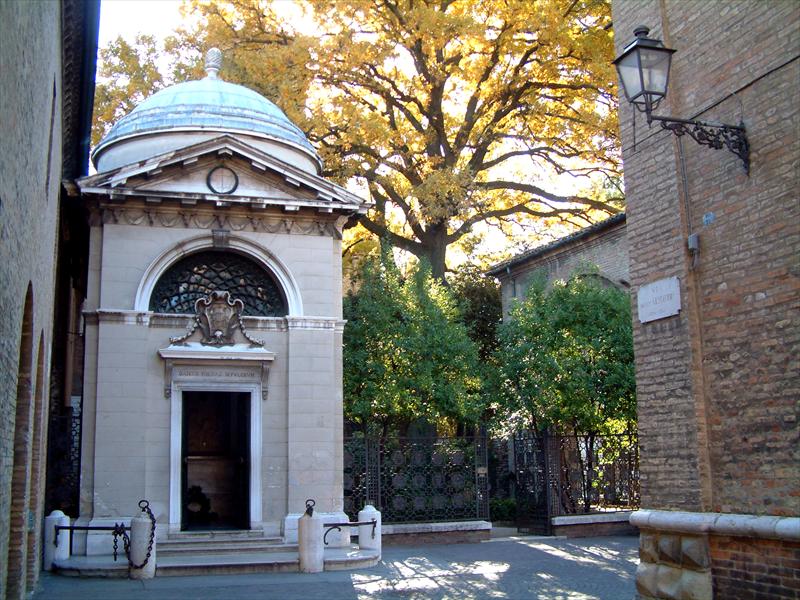 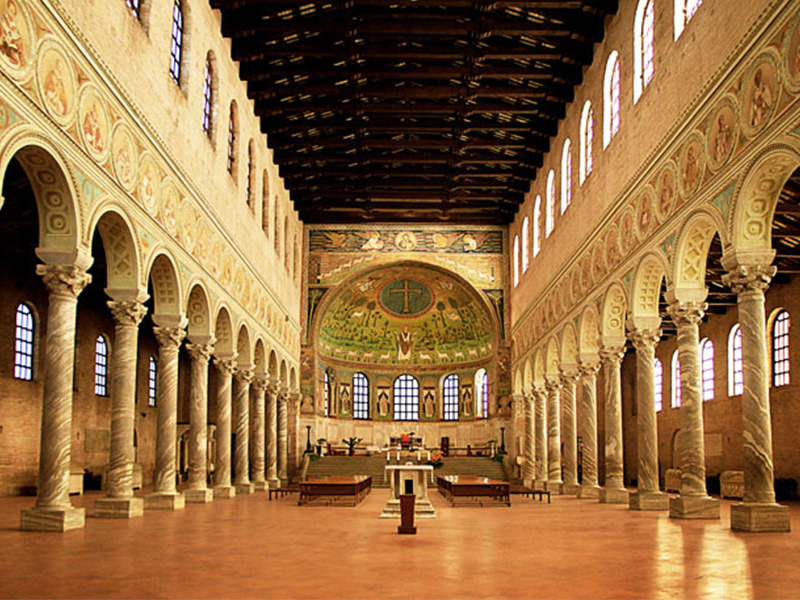 And when the stomach grumbles… don’t miss these out! 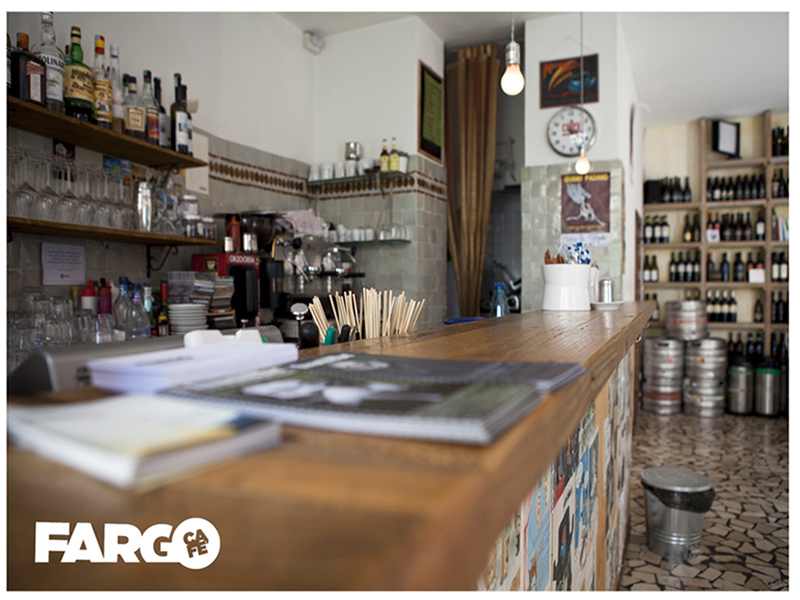 Now that you have fulfilled your brains with cultural activities, it’s time to fulfill your bellies as well! Let’s start with breakfast. Everybody knows that, without a satisfying breakfast, it is impossible to have a satisfying day. To follow this mantra, go to Fargo, in Via Girolamo Rossi. Have a cappuccino and a slice of cake or a muffin and enjoy your breakfast: if you’re lucky enough and it is sunny, you can also sit in the wicker chairs outside!
Since you are in Romagna and its most famous and celebrated food is the piadina, have one for lunch: it’s light, healthy and you can eat it while quietly walking around the city streets.
One of the best places where to grab a piadina is the La Piada di Ale, in Viale della Lirica 11: the owner is extremely friendly, the waiting time is short and the prices are unbeatable! Try the one with raw ham, squacquerone and rocket salad: you can also choose to have a lighter version with whole-wheat flour and without lard in the dough.

For dinner head to Marina di Ravenna, where you’ll find plenty of restaurants and bars.
I suggest you not to miss the Taverna dei Velai, a true oasis of tradition in the midst of trendy but tasteless restaurants.

The Taverna is in the Candiano bay, one of the most ancient part of the city, far enough from the happy hour movida of the shore. The cuisine is characterized by a traditional and simple touch where fish is the real star. Try the Parmigiana with tuna and scamorza or the fried Saraghine: the restaurant is a bit expensive, but you won’t regret it.

Finally, plunge into the movida and go to Hana-Bi: grab a cocktail and dance to the sound of indie music near the seaside!