The Salone del Mobile is the most awaited event of the Milanese spring.

Founded in 1961, it is a vehicle for promoting Italian furniture and furnishings: Rho Fiera fairground hosts more than 2.000 creative companies and 700 young designers.

Every year, more than 300.000 industry professionals visit the fair: if you happen to be on the red line during that week (14-19 April), you’ll notice a herd of businessmen and businesswomen hugging thick catalogues and shopping bags full of quirky leaflets.

These are unquestionably huge numbers, but they shrink into twaddle when compared to those of the Fuori Salone.

The naming literally means “outside the fair” and that’s exactly what it is: shops, restaurants and boutiques monopolize the streets of Milan by exposing futuristic creations and posters sponsoring bewitching performances.
If the Salone attracts mainly journalists and entrepreneurs, the Fuori Salone is more popular among “regular” citizens.

Then, how do the common people of Milan react to this sensational event? 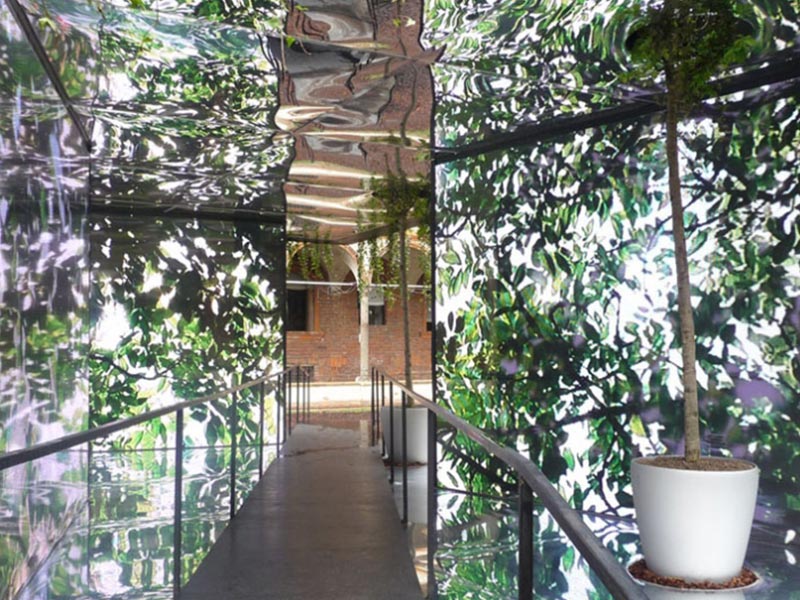 Meet Daniele and Beatrice, a young couple. Beatrice is a copywriter. In the last few weeks, she has been monitoring all the Fuori Salone Facebook pages, taking notes of the must-seen events on her Moleskine: she has collected more than 200 events and 15 itineraries and she is ready to visit all the districts – the areas in which Milan is divided during the event to facilitate its visitors.

Today, she asked her boyfriend to accompany her: she wears a long silk dress and a wide-brim hat. She wants to impress the entire Fuori Salone population.
Her first stop is at the Statale University. It’s 6 p.m. and some students are still in the courtyard.

Their confabulations are enveloped by Hybrid, the exhibit dedicated to the topic of métissage in architecture and design. Beatrice moves around fascinated, takes picture and wisely nods in front of the posters that explain the exhibit aim: to show the mixing of different realities in order to avoid cultural flattening.

Such an inspiring lesson… but it’s almost 7 and Daniele has already started complaining. Better leave or they’ll end up fighting! 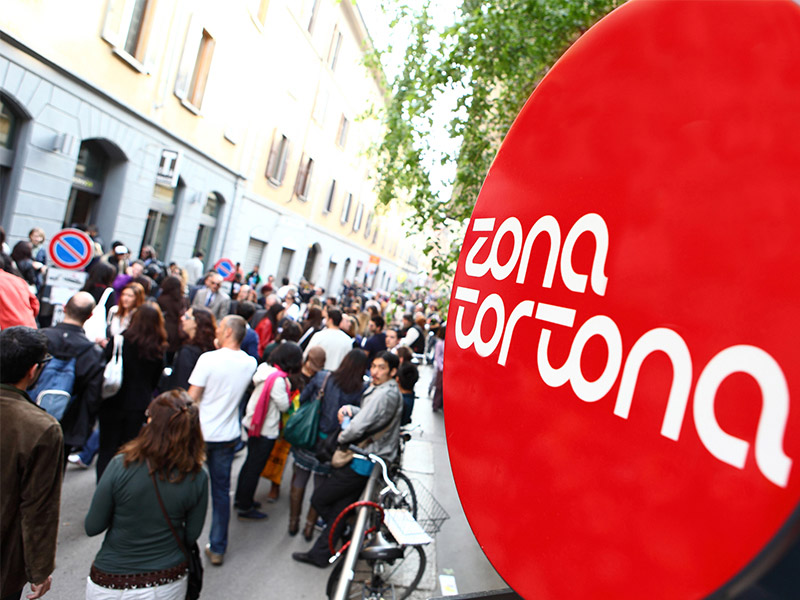 On the metro to Sant’Ambrogio, Beatrice scrolls through the pictures with the fuorisalone2015 hashtag and showers her boyfriend with all the outfit errors she can spot. She feels good: that exhibit has freshened her mind up and given her a new perspective that can invigorate her creativity.

Daniele snorts while pushing away a couple of intrusive tourists. Beatrice takes him by the hand and guides him outside the metro station.

Following her, he cannot stop thinking about that afternoon, when he was 12 and his mother forced him into going to Ikea. “Oh, come on! You’ll have fun!” she promised.

He was too young to notice the Liar’s Sneers hiding under that warm smile. Well, at least it’s dinner time and Beatrice has agreed to avoid the useless, tasteless and calorie-less canapé. Instead, they are heading to the Eat Urban Food Truck Festival: at La Cordata (Via San Vittore 49) the organizers have turned a courtyard into an open air street food restaurant.

The couple grabs hamburgers, onion rings and fries and gobble them without talking. Daniele has just swallowed his last bite, when Beatrice tells him they have to go to Via Tortona, because some claustrophobic café will soon host a neo-jazz-retro-minimal orchestra with a drummer with no hands and if they miss it they will burn forever in hell. Daniele rolls his eyes. “Oh, come on! You’ll have fun!” Daniele sighs and resigns to an existence of Liar’s Sneers disguised as caring smiles.

Whether you identify with Daniele or Beatrice, if you happen to be in Milan from April the 14th to the 19th, don’t miss the Fuori Salone: you’ll either have something to gloat or to moan about!