What’s new at Rome Film Fest this year? The answer is “everything”.
Forget about all you knew about how the Rome Film Fest used to take place: things have changed, starting from the name, and we’re about to show them to you. 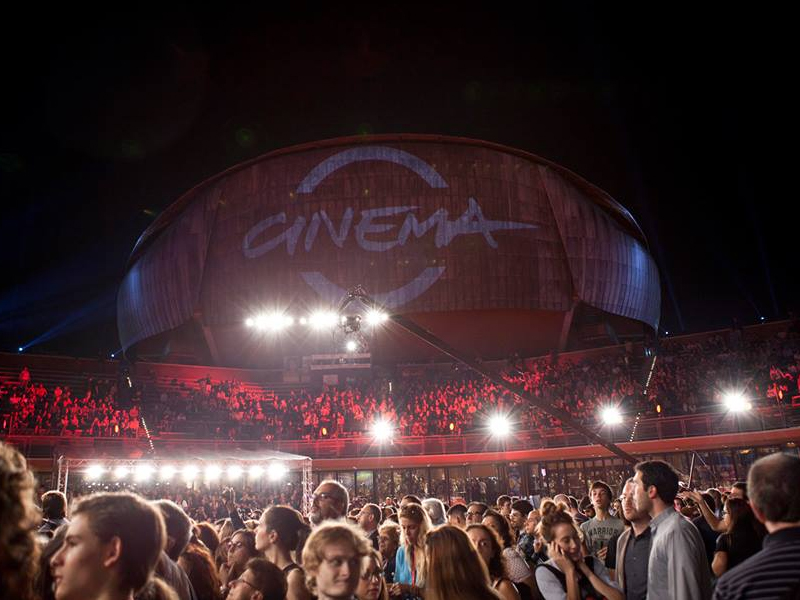 It was 2006, and the then-major of Rome, Walter Veltroni, decided to make a gift to his city: a gift that was supposed to be a cultural celebration of the city through the world of cinema. He decided to give it the name of the festa: there were neither red carpets nor awards, and it was meant to be as joyful and as spontaneous as possible.

With the passing of time, and under Gian Luigi Rondi’s direction, the festa became more and more like a true festival, with judges and nominations, premières and red carpets. It transformed into another manifestation of the world of cinema, although there was one already famous and well-established in Venezia and Torino. Many said it had lost its voice to follow the mainstream.

With its tenth edition, the festival turns into a festa once again.

The neo-director Antonio Monda has no doubts about it. In a recent interview, he said that in the last few years, audiences have witnessed a ceaseless growth of cinema festivals, all looking the same, that have taken over the historical, glorious manifestations. “When I was told I had to lead the works, I decided that was not my path. I had to do something different, in order not to strengthen this new trend that is, in my opinion, infertile and dangerous”.
His first decision was, therefore, to change the name and to give it its original one. Tourists and citizens will take part to a real festa meant at celebrating images and content. 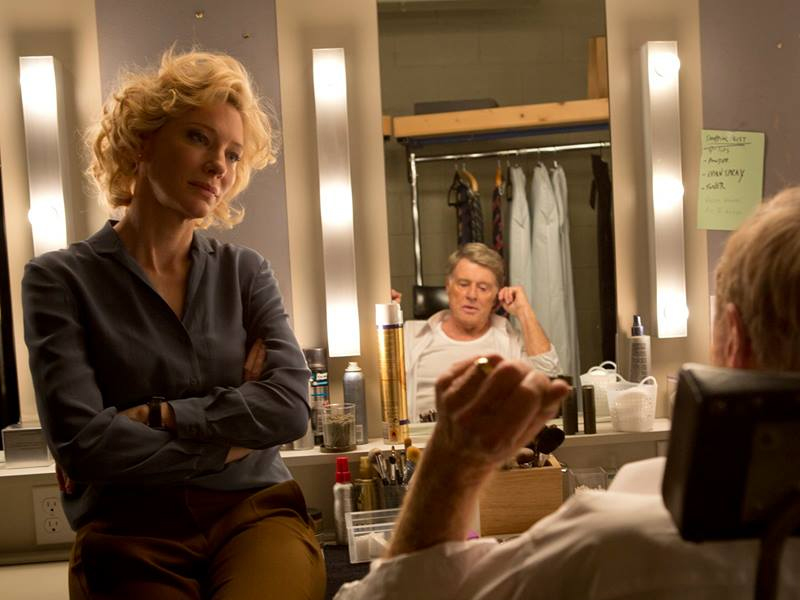 Nine days of celebration, from the 16th to the 24th of October, 37 movies, documentaries and tv-shows, 24 countries involved. Everything meant to share an emotion in the dark and not a celebrity catwalk.

One of the most awaited titles there are Robert Zemeckis’ The Walk, a movie starring Cate Blanchett and telling the story of the French tightrope walker Philippe Petit; the Italian Alaska, starring Elio Germano; and the movie about David Foster Wallace, The End of The Tour.

Three retrospectives are also scheduled, and they all rotate around the Pixar world, like the one centered on A Bug’s Life, on its 10th anniversary.
As far as places are concerned, the Auditorium Parco della Musica will be the main stage and the
event center. However, the Rome Film Fest will take part in other locations as well, all around the city: the Casa del Cinema, Cinema Alcatraz, Cinema Eden, Nuovo Cinema Aquila are only some of the examples.

If you wish to take a closer look to the program, look at the official website.
All you need, now, are pop corns! 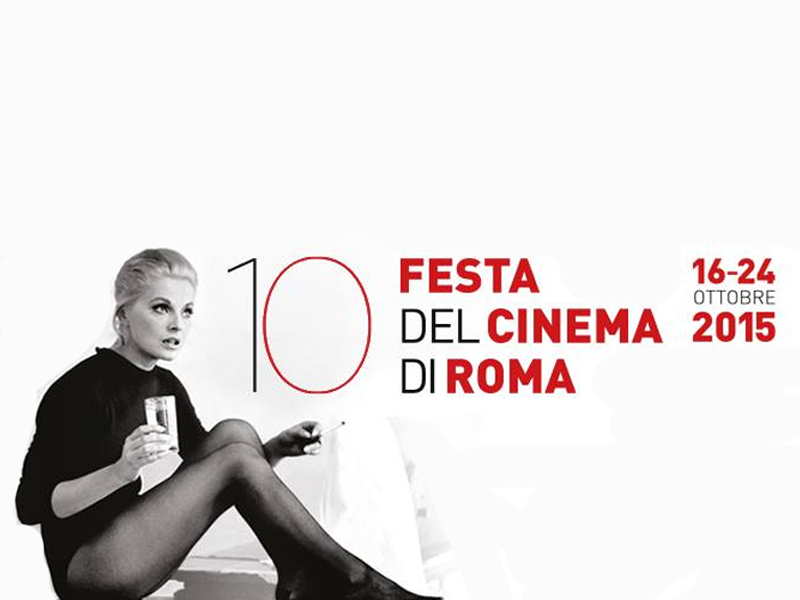