Looked from the air it’s resemble to a fort shaped like a star, by green geometric bamboo canes. Fontanellato, a little town closed to Parma, hosts the largest maze in the world, the “labirinto della Masone”, which it has been inaugurate to the public at May 29, 2015. Franco Maria Ricci, designer and book editor who has created the maze which it has taken ten for his creation. As he’s always affirmed, to projected it, Ricci has been inspired to the Jorge Luis Borges’ and Italo Calvino’s works. The argentine writer has been a Ricci friend and they have collaborated together by Ricci’s publishing house. Ricci, to finance this creation at 2004 he decided to sell his publishing house, the FMR Editions, but now the editor is buying back. 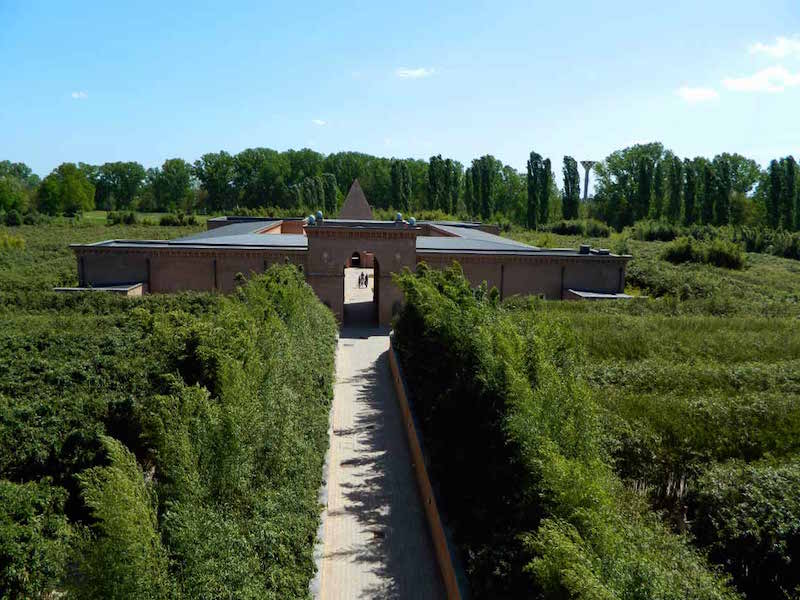 Historically, there are three types of maze: the Cretan maze by seven coils, the Roman, with right angles and divided into quarters or four interconnected labyrinths and the Christian one, by eleven turns, similar to Chartres type. Fontanellato’s mazer follows the Roman form, namely star, but it has some “changes” like dead ends or junctions that in the traditional Roman labyrinth were not present. The maze runs for three kilometers achieved by 200 thousand plants of various species of bamboo, which now make up the largest plantation in Europe. There is also an archive to make accessible the work of the publishing house in its fifty years of history. The center of the maze, a square of two thousand square meters, is a concert hall with besides a pyramid-shaped chapel for the celebration of weddings. 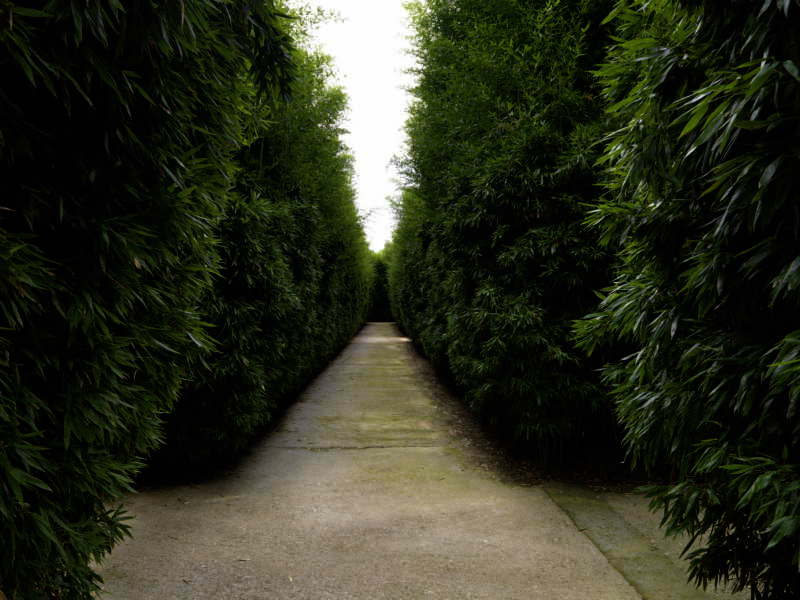 In this park, in addition to the maze, there are cultural spaces house that host the Ricci’s art collection, with about 500 works, including paintings and sculptures from the sixteenth to the twentieth century. In fact, task of Franco Maria Ricci Foundation is to keep the books and the art collections of its creator and encourages cultural activities and entertainment. The maze buildings were designed by Pier Carlo Bontempi, known and active architect of an international plans. The architect was inspired by the mosaics of the villas and Roman baths. All buildings are made by bricks, of a typical building material of the Po Valley to create harmony between the architectural structures and the surrounding landscape. 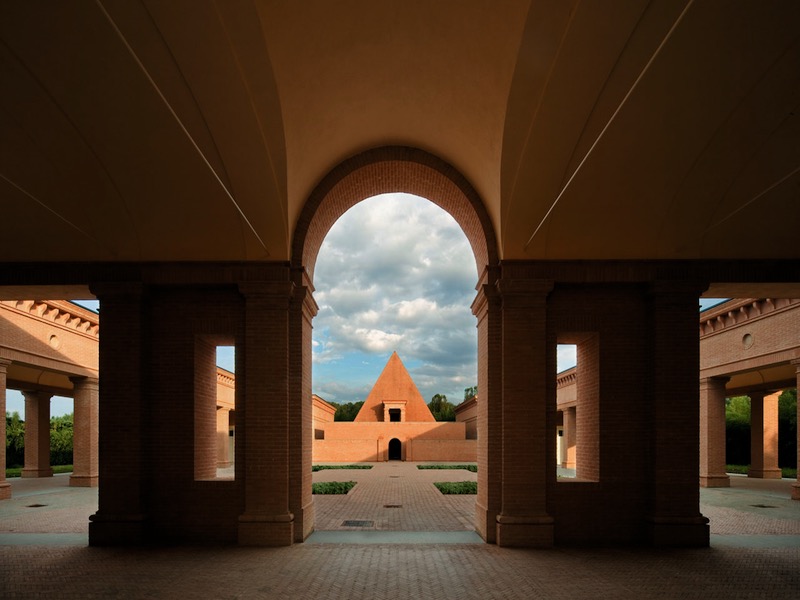 “Il labirinto della Masone” has already attracted thousands of enthusiastic visitors and and every year; there are bookings from all around the world. Often many tourists come to Fontanellato after visiting Parma.

Inside the maze you will find plenty of dining options, a restaurant and a bistro managed by Spigaroli Brothers, Michelin starred Emilian chefs.

The ticket costs € 18 and is valid for one day Allows access to the entire complex and the collections of art and bibliophile . 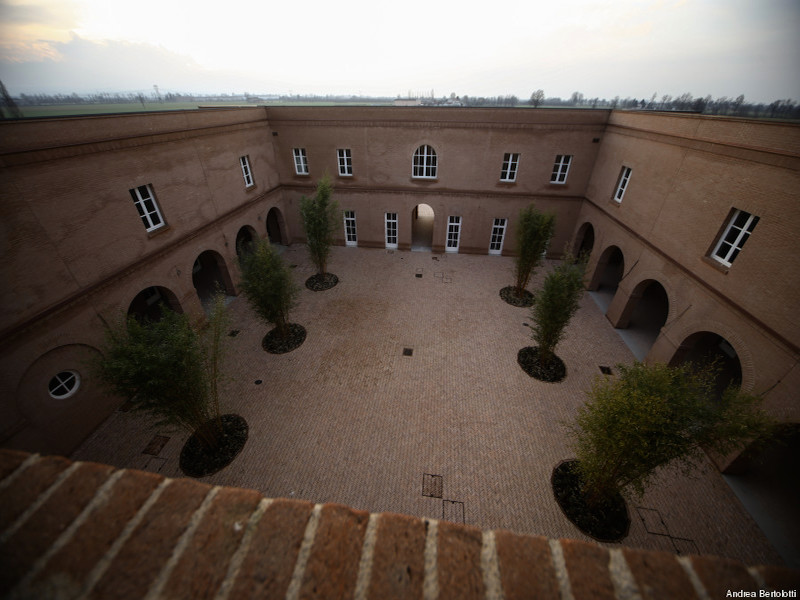