“Wine is poetry in a bottle”. Stevenson’s quote becomes even more reliable today, when April is starting.
Why? Because the world’s largest wine fair is about to begin.
It’s called Vinitaly and it sees its birth in Italy, the land of true, tasty and juicy wine.

How Vinitaly became an institution 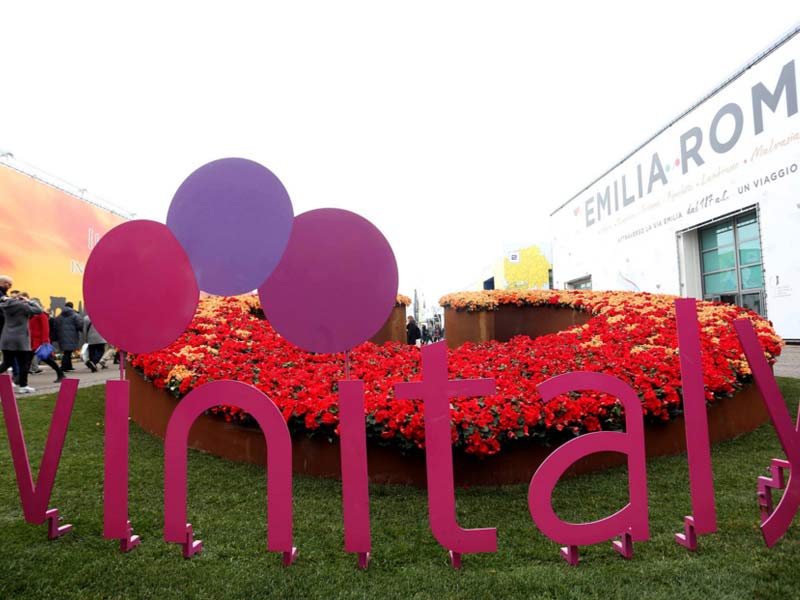 It all started in 1927, when Verona’s Palazzo della Gran Guardia decided to hold a manifestation meant to express one of Italy’s prides: wine. Thus, it hosted the Italian Wine Days which exhibited the most excellent winery productions and marked the official debut of Vinitaly.

In 1971, the Italian Wine Days changed its name into Vinitaly and a few things changed. First, an auction of fine wines was held; then, a trade section dedicated to machinery, equipment and products for wine-making was opened.
By the 70s, Vinitaly was already a true institution on the Italian territory and it started to acquire importance beyond borders.

This is why in 1978, it gained the qualification of an international exhibition and thus welcomed the participation of companies outside Italy: Russia, China and US are only one of the few countries that decided to join such a manifestation with their winery productions. Thanks to the borders’ widening, Vinitaly became the most selective and popular wine fair in the world: on average, more than 3600 wines from over 30 countries are presented, but only 90 medals are awarded. 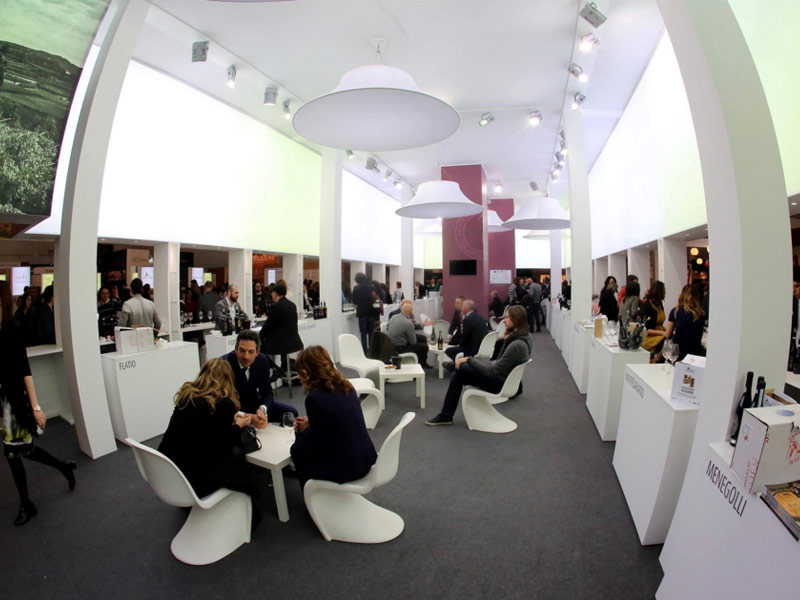 This year, Vinitaly opens from the 10th to the 13th of April and celebrates its 50th edition.
And it does such a thing with incredible numbers: with 48,9 millions of hectolitres of wine, Italy has restored its record as first wine seller worldwide. This isn’t strange if you think about the fact that, during Expo, the wine pavilion has welcomed more than 2 million visitors.

However, the true protagonist is not only wine, but also and foremost digitalization.
Let’s make the numbers do the talking again: 294 millions of people have bought an Italian wine bottle on Amazon, while on eBay every 8,5 minutes a bottle is sold.

This is also why, during the 2016 edition, Vinitaly will host a cycle of 10 meetings evolving around the topic of digital culture and possibilities that bear the name of “World Wine Web”: it gathers the main protagonists of the web willing to give to food and beverage firms the tools they need to face the markets’ challenges. 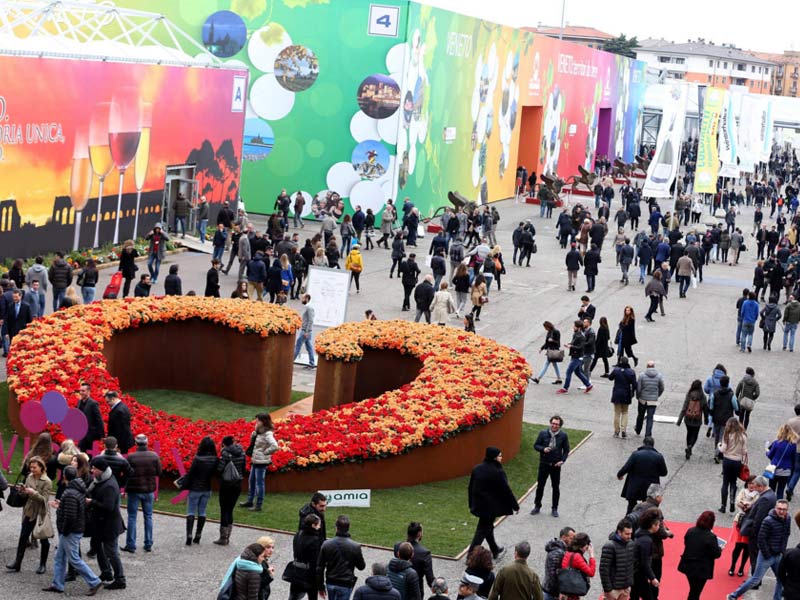 In the centre of Verona, in the prestigious frame of Verona Fiere, hundreds of events are held, all day long, each focusing on a particular aspect of the wine culture.

The pavilion 1 will host Vininternational and will display the best wines selected behind Italian borders. This year, Spain will prevail over other countries with its 18 canteens. Visitors will be able to taste the wines presented, from the Australian new entries to the most renowned French names. For the first time ever, China will pour its bubbles too, amazing Italian palates with new and unexpected flavours.

As expected, Italian wines are well treated and presented. If you happen to visit Vinitaly (and trust us, if you fancy wine, you’d better to) you cannot miss the Amarone, an extraordinary wine symbol of Verona itself. If you’d rather have something less strong, go for a glass of Prosecco, originated in Friuli Venezia Giulia and Veneto. 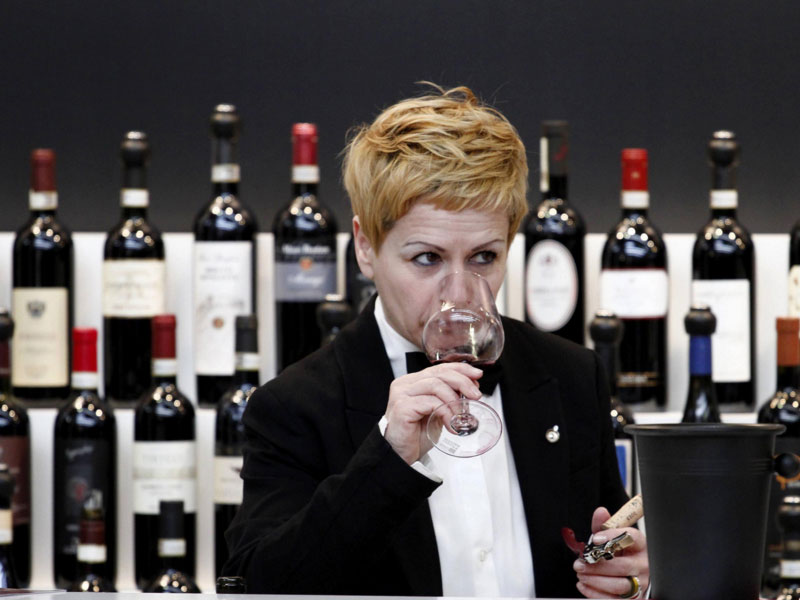 Most of the times, wine is associated to men: women, however, have brought elegance and sophisticated charm to its realm. And, from such a refined taste, Cristina Garetto’s wine, Raboso, was born: you shouldn’t deny it a sip at least.
Whether you prefer red or white, we suggest you to buy a ticket to the fair: it’s an unmissable event that will show you another side of wine, that of tradition and innovation.