In the last years a lot of travelers from around the world are fond of slow tourism, because is an eco-friendly way to travel, with no hurry and completely devoted to destinations immersed in nature or rich traditions and stories to tell.

Travel without haste is a privilege to be seized to enjoy romantic villages, endless stretches of green, charming churches, majestic castles and cozy dwellings surrounded by rolling hills.

What is the secret of the beauty of Monteriggioni, a small fortified village perched on a hill?

What I realized in my journey is that the passage of time has made this medieval town increasingly beautiful, in fact is frequently chosen as a set for commercials, films and even for the famous videogame Assassin’s Creed.
In this case, the village was digitally rebuilt and doesn’t entirely correspond to reality; however, the videogame has helped to raise awareness of a hidden gem in Tuscany.

In the Middle Ages pilgrims used to reach this town coming from San Gimignano, today follow this route isn’t necessarily a spiritual journey, but an immersive experience that blends the charm of the art masterpieces (noble palaces, churches, paintings) and the beauty of nature (the Chianti hills, the lush woods of the Montagnola senese, the vivid colors of the Valdelsa).

Follow the Via Francigena for a short stretch will allow you to better appreciate the province of Siena, a sought-after destination by those who know the importance of inner well-being, an essential ingredient of happiness.

Travelers interested in the pilgrimage experience can get the credential card which is stamped at each stopover and becomes a pleasing souvenir of the itinerary.

To get more information about this route visit the website of Tuscany Region dedicated to Monteriggioni and Siena: www.regione.toscana.it 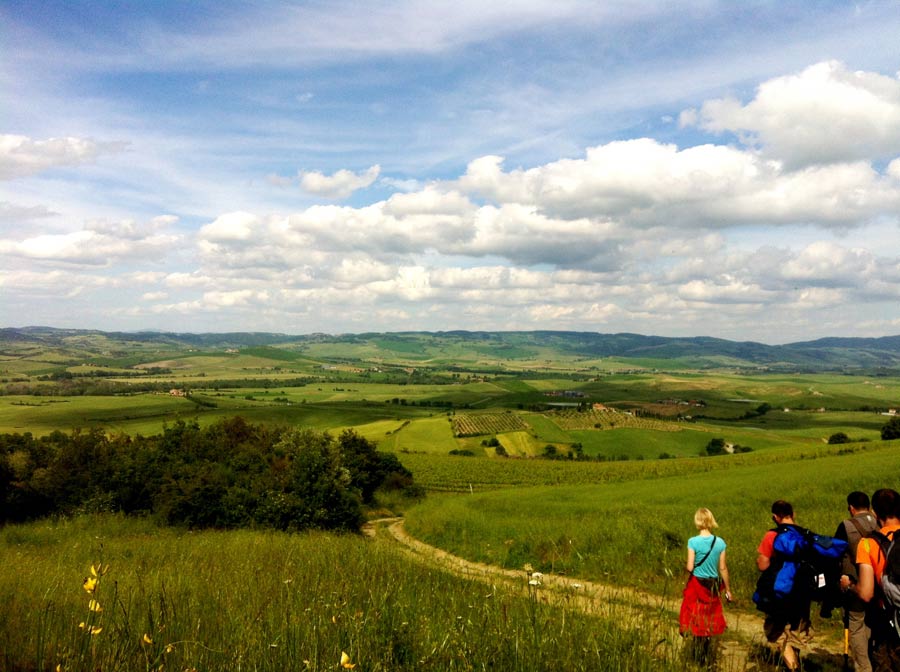 Periodically are available guided tours, such as the itinerary from Santa Maria della Scala in Siena to the abbey of San Salvatore all’Isola, a journey of 20 km scheduled on Saturday 25th April.

This tour includes a visit of Pellegrinaio (which hosts a series of frescoes dated back to XV century), the walk to the hermitage of San Leonardo al Lago, a concert of medieval music in the afternoon, a visit to the Castello della Chiocciola, the arrival in Monteriggioni, renowned for its ancient walls remained intact and the panoramic view from the walkways castle, finally the last stage at Abbadia Isola, where you can listen to a concert for piano inside the abbey.

This is one of the opportunities to explore Monteriggioni and the other medieval towns, spending a holiday full of stories to tell.

For further information about the Via Francigena visit the website www.francigena.beniculturali.it.

A medieval town unaltered over centuries

Among the many medieval villages that dot the Chianti area there is Colle Ciupi, characterized by the presence of farmhouses and the Romanesque church of San Lorenzo, adorned on the inner walls with frescoes attributed to the school of Duccio di Buoninsegna.

Nearby stands a fortress whose rectangular tower stands in the picturesque landscape of the Senese countryside.

I stayed just in the surroundings of Colle Ciupi, at Relais La Costa, a charming dwelling dating back to the Middle Ages, that in the past housed pilgrims who followed the Via Francigena to Rome.

Thanks to the suggestions of the Relais owners I enjoyed a memorable stay along the most popular “slow tourism” route, at a short distance from the best Tuscan attractions such as Monteriggioni and Siena. 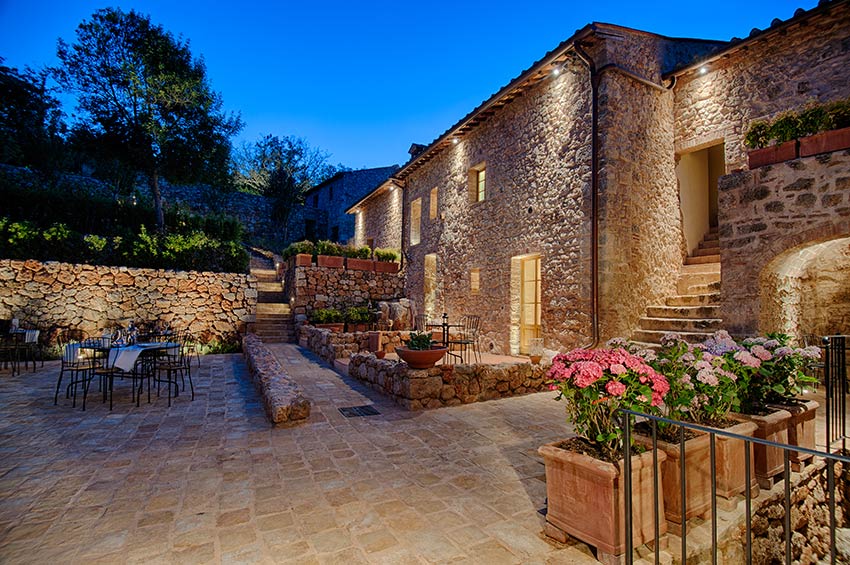 I came home with a wealth of experience and emotions that will accompany me for a long time and will be an inspiration for future trips, so I wish you all to discover the Via Francigena in Tuscany, a top destination for ecotourism! 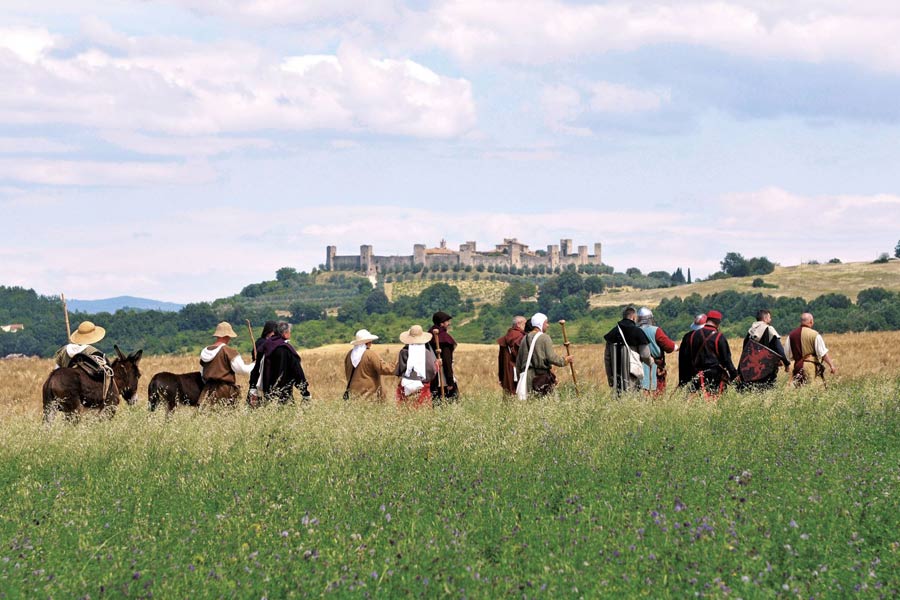