With only one month left of summer, you might have started sensing a deep nostalgic feeling growing in your chest: goodbye flip-flops, farewell sunburns.

Cheer up, my friends! Italy will bring you some joy with its numberless open-air festivals. From August to mid-autumn, the Bel Paese gets colored with lots of interesting cultural events, spread all over the territory and able to make autumn look a little less blue.
Read on to find them out! 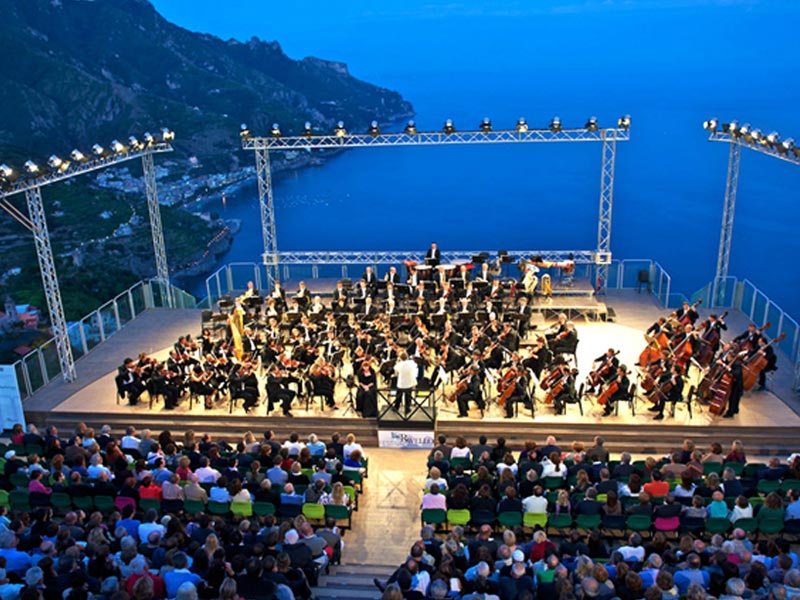 For all the classic music lovers among you! Outstanding performers, breath-taking venues, both indoors and outdoors and a great city to visit. 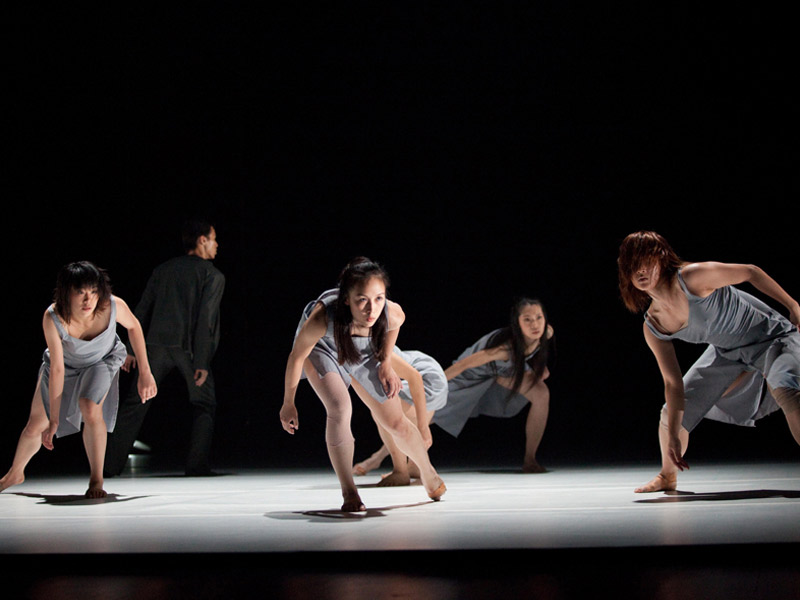 The crossroad of two identities, genres and languages of today’s cultural scene. In its 34 years of activities, the festival has always been loyal to its aim: show the reciprocal influences of East on West and vice versa. It does that through dance performances. 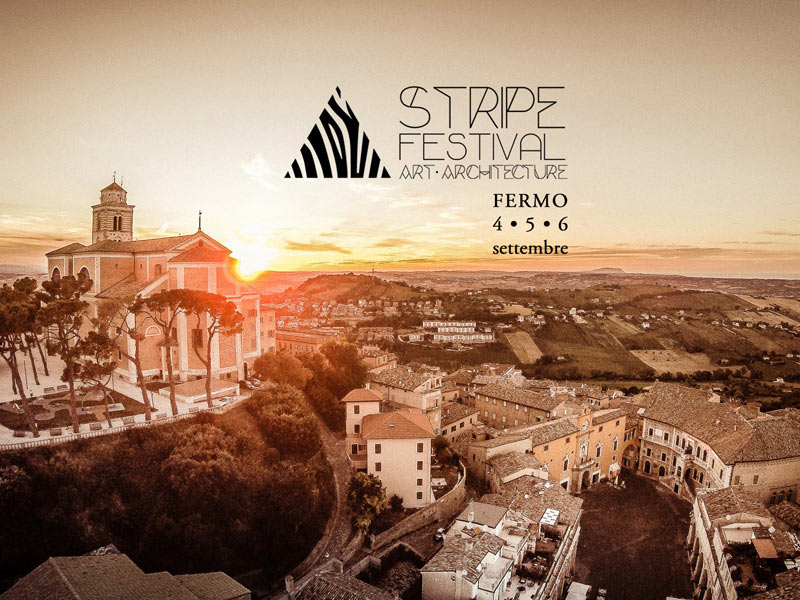 The festival as the aim to join together contemporary objects and historical spots of the city of Fermo, in the Marche region. 12 artists and 10 architects will contaminate the city with contemporary art shows. 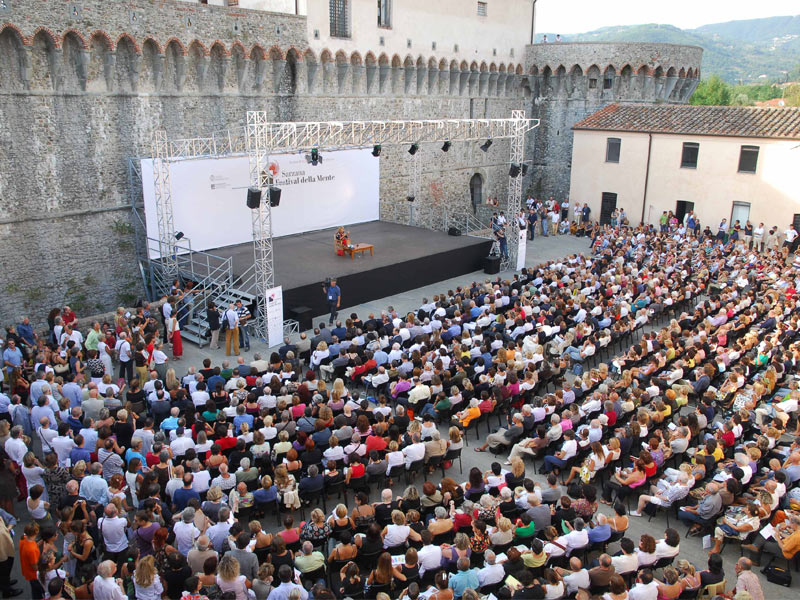 The first European festival dedicated to creativity. Among the guests, there are actors, writers and musicians. Among the activities, lectures, shows, labs and cultural follow-ups, looking into the changes, the energies and the hopes of today’s society. 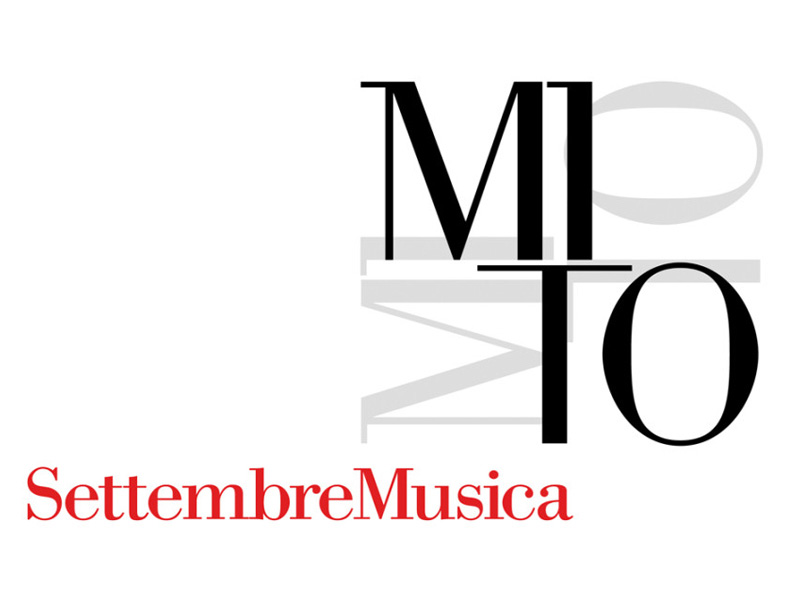 The music festival held in two cities, Milan and Turin. Worldwide singers, musicians and performers meet to light the streets up. Mito describes itself as a galaxy, where good music continues to expand with increasingly new creations: good music never becomes obsolete, it does not increase the world’s entropy, and it simply brings good to people. 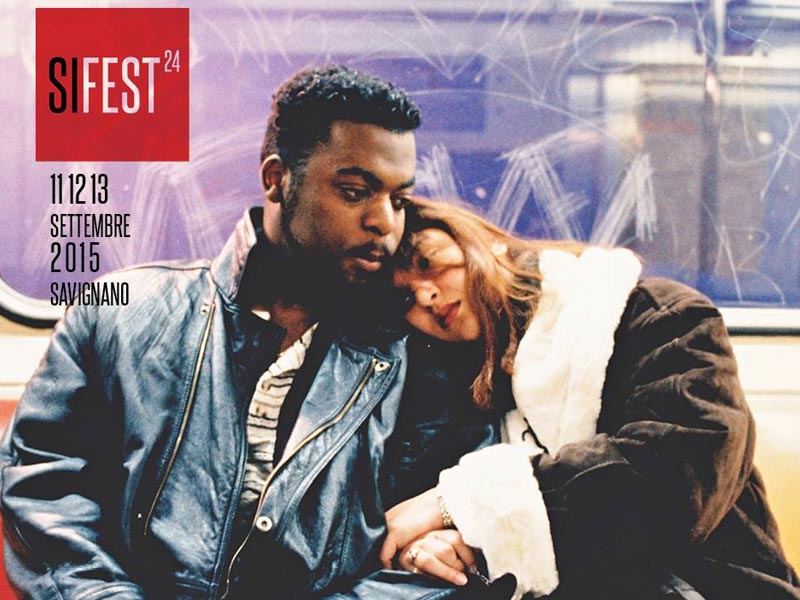 A photo exhibition focusing on the originality and novelty.
From the first edition to today, Savignano has been the stage on which different visions of the world of some of the most well-known international and national artists. 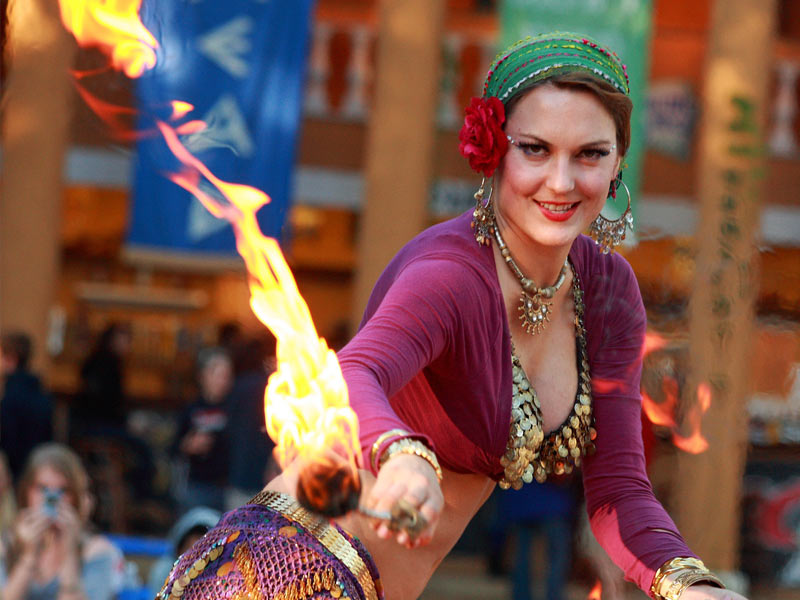 The center of Milan will be crowded with skittles, ropes and colorful balls. Street performers will come together with those objects and will fill the Milanese streets with their acrobatics, their concerts and their wizardries! 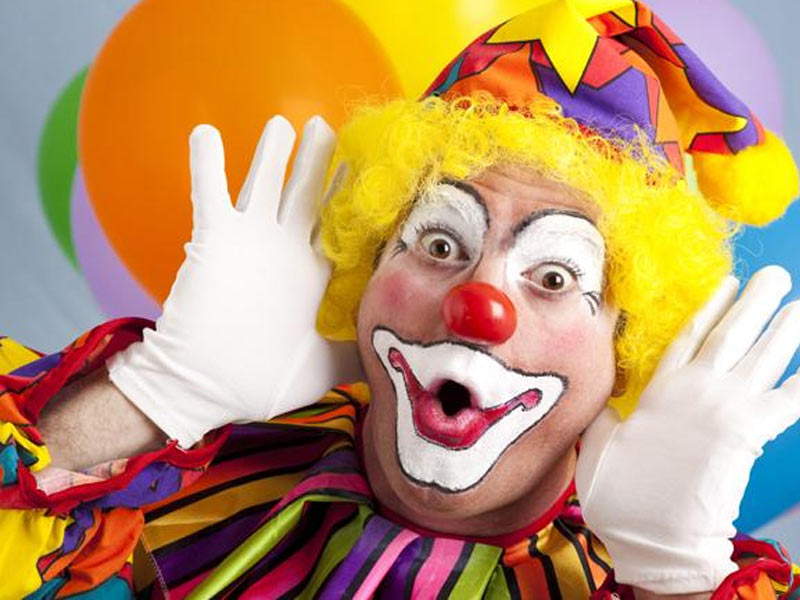 The eleventh edition of a festival that will put a smile on your face, and not only if you are a child.

Clowns come from all over the world to meet in Monte San Giusto and organize meetings, school events, games and photographic exhibitions. And street food comes together with red noses!