Summer festivals are a great opportunity to discover lesser known destinations, places off the beaten path where to spend a relaxing stay and, at the same time, follow interesting events.
From the top of the Dolomites in Trentino to the beach spots Sicily we suggest you a selection of events that can make your holiday in Italy even more special. 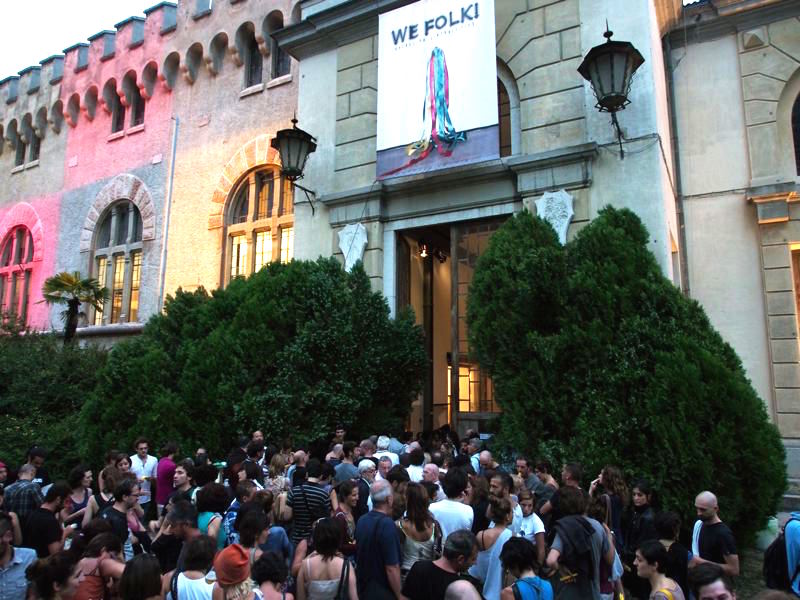 The contemporary art festival of Centrale Fies in Dro (Trento) will open from 21st to 29th July.
It’s considered a center of artistic production, pursuing and feeding its own nature of multiform reality and has the mission of presenting artistic and cultural “biodiversity”.

The festival will take place at the Hydroelectric Central Fies: it’s venue created 17 years ago inside a hydroelectric plant in Trentino, partly still operational.
Today, besides creating energy, is a contemporary art production center, home to an international festival dedicated to performing arts and the first Italian cultural hub.
For years Centrale Fies has been experiencing the Augmented Residency, a new concept of artist residency and unlearn communication in a friendly environment.
Art, design, politics, philosophy, topicality, architecture, culture, tourism, heritage, thought: all these topics are unravelled to communicate a changing world.
Supercontinent is the title of this edition, a word that stands for “an ecosystem that has to be explored, where complexity is not read as a disadvantage that inhibits a collective reading, but instead allows us to deal with present themes or needs not forgetting the power of the research that lies in the middle, in the artistic practice that generates additions and subtractions, becoming a sign and presenting itself to the public without giving up on imagining new possible destinations”.
Official website:www.centralefies.it/supercontinent/index.html. 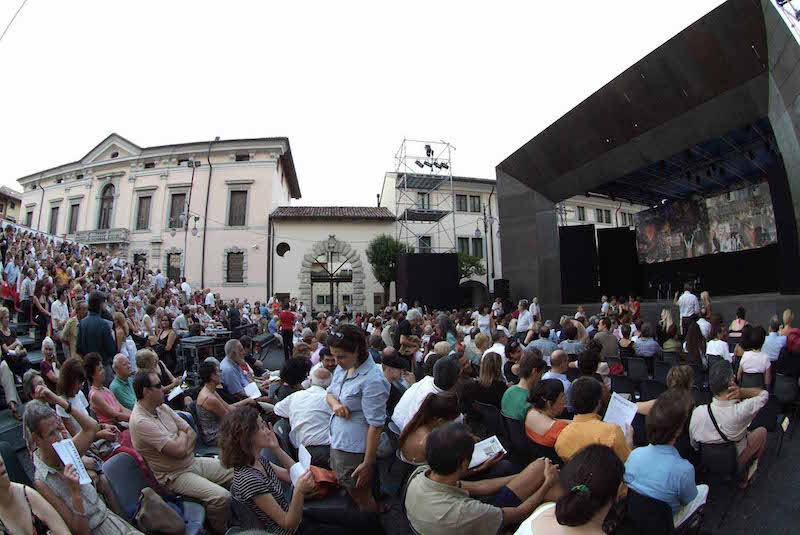 Aria (the air) is the theme that runs the 26th edition of Mittelfest, scheduled from July 15th to 25th in Cividale del Friul, with a calendar of about forty appointments in nine days.

The 2017 edition of the “air” concludes the trilogy of the elements that featured the latest Mittelfest editions, to accompany this theme-based suggestion with an unmistakable reflection on the destiny of Europe.
Among the guests of this festival we mention, the Hollywood movie star John Malkovich with “Report on the blind”, the French company Adrien M & Claire B, internationally renowned for their performance between digital movement and digital technology, the Armenian pianist, Tigran Hamasyan, renowned all over the world, the Balkan musician Goran Bregovic, the actors Donatella Finocchiaro and Giuseppe Battiston, the songwriter Eugenio Bennato, the Slovenian band Laibach. 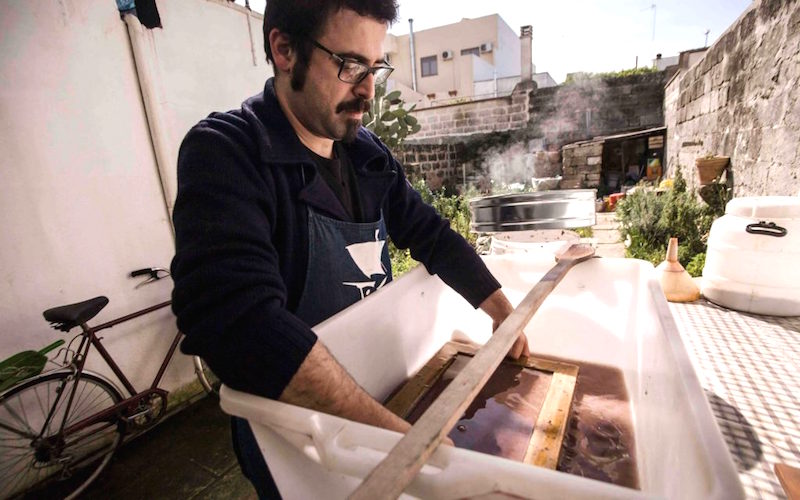 Salento is the so-called “heel of the boot” between Ionian and Adriatic Seas. As we recommended in the guide Best Italian Beaches http://www.italcult.net/best-italian-beaches/ this is a sunny area surrounded by olive groves, farms and vineyards. This is a paradise not only for seaside lovers but also for those who appreciate history and culture.
Here you can find many workshops to enrich your holiday, for example a fascinating journey in learning how to make paper, a very exclusive course that don’t require any manual experience. This activity takes places in Sogliano Cavour, in province of Lecce, where an artisan explains how to make paper from natural fibers extracted from Mediterranean plants.

For further info and bookings, visit the website www.italianstories.it/en/ad/306/carta-e-piante-del-mediterraneo.

Ypsigrock is an event recommended to everyone likes going to concerts in a very amazing venue: Castelbuono, in fact, is a cozy medieval hamlet close to Palermo, whose name derives from the castle, built in 1316 and still open to the public.

The festival runs from 10th to 13th August, this year is come to its 21st edition and has a programme including Beach House, Ride, Digitalism, Car Seat Headrest and Preoccupations, among the others.
Since 1997, Ypsigrock Festival has been advocating an authentic cultural revolution in Italy, unlocking once-considered musical niches, becoming at the same time a destination for summer holidays and an inevitable meeting point for enthusiasts from all over Europe.

For the first time an Italian festival entered the short list of the European Festival Awards. This category is reserved for the best small festivals in Europe (those with fewer than 10.000 people) and which celebrates projects that follow the mantra “little is nice”.