Italian singer Carmen Consoli once said: “ I was born in Sicily: I know we’re not as easy to deal with as you’d expect. And that’s also true if you consider our food! We’ve invented the most complex recipes ever!”
She is very much true: the food you’ll taste in Sicily is not an easy one. It’s made of several flavors combined together, most of the time fried and characterized by a unique taste, different from anything you’ve ever tried in your life. Moreover, it bears an articulated look, which makes it stand out among any other product.

As a matter of fact, the Sicilian cuisine is considered the most scenography of Italy: people from Sicily find it both a way to acknowledge their own identities and to attract tourists. 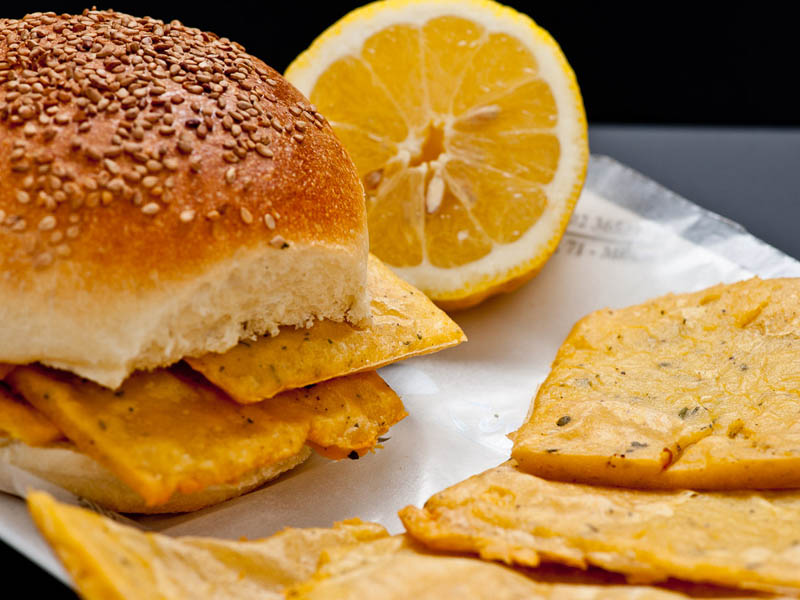 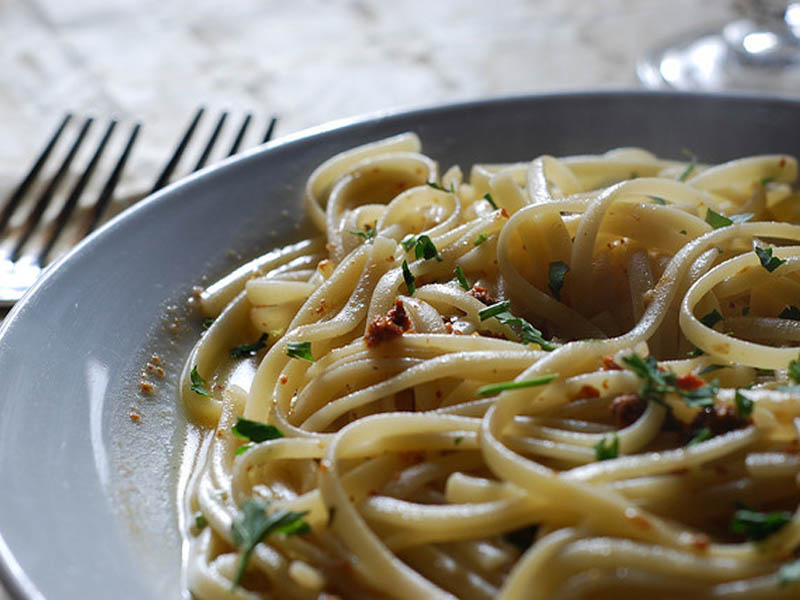 Sicily is mainly famous for its mild weather: in summer it’s hot, but the proximity to the sea makes it windy; in winter it’s warm and sometimes, during Christmas, people defy the temperatures by taking a bath in the sea. This great weather not only allows for a good quality of life, but also for the growth of natural and tasty products.
Sicily is known worldwide for its production of spices, like oregano, mint and rosemary that are part of daily seasonings. Moreover, Sicily is also renowned as being the land of oranges and lemons, because of its extensive cultivations of these fruits. Almonds, pistachios and olives are other excellent Sicilian culinary examples. 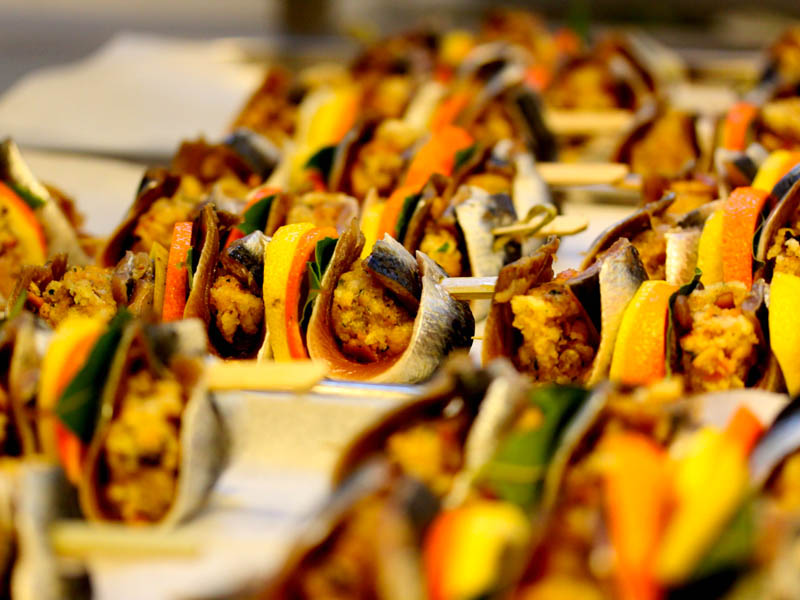 Let’s start with appetizers, as any Italian would do if willing to eat a full menu.
The sarde beccafico are the perfect specimen of a Sicilian appetizer. The beccafico is a bird and it was chosen as the name of this dish because sardines look like one beccafico when they are served. Sardines come along with pine nuts, sultana grapes, onion, parsley and anchovies. The result is a complex bond of several tastes that perfectly fit one to another.

Being part of Italy, Sicily couldn’t free itself from having a pasta dish as one of its major culinary delights. The pasta che rizzi, spaghetti with sea urchins, is the major island pasta dish. It includes an intense and fresh sea flavor, which makes it truly unique and original. 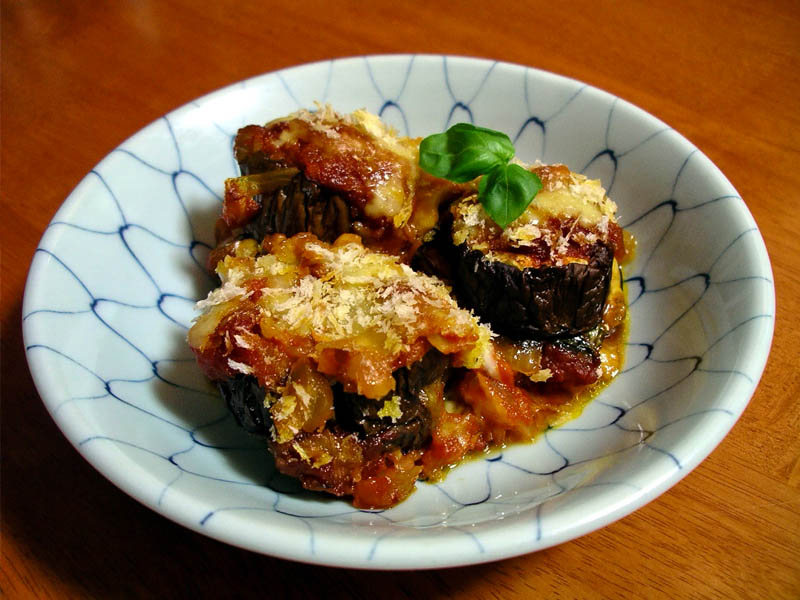 If you are a vegetarian, you can try the parmigiana di melanzane. Basically, this plate consists of eggplants fried together with cheese and tomato sauce. It’s not a light dish, but it’s something anyone should try at least once.

If you are in a hurry and cannot stop at a restaurant, don’t worry: street food is glorious in Sicily!

First and foremost, you should try the arancina, stuffed rice balls coated with breadcrumbs and fried. They are usually filled with meat sauce, ragù, mozzarella and peas. Its name comes from the word arancia, orange, because it tends to look like a small orange: in Sicily, however, it has a more conical shape. Then, you can try a pane panelle. Panelle in Palermo represent the typical and perfect afternoon nibble: they are fritters made from gram flour often eaten between slices of bread. 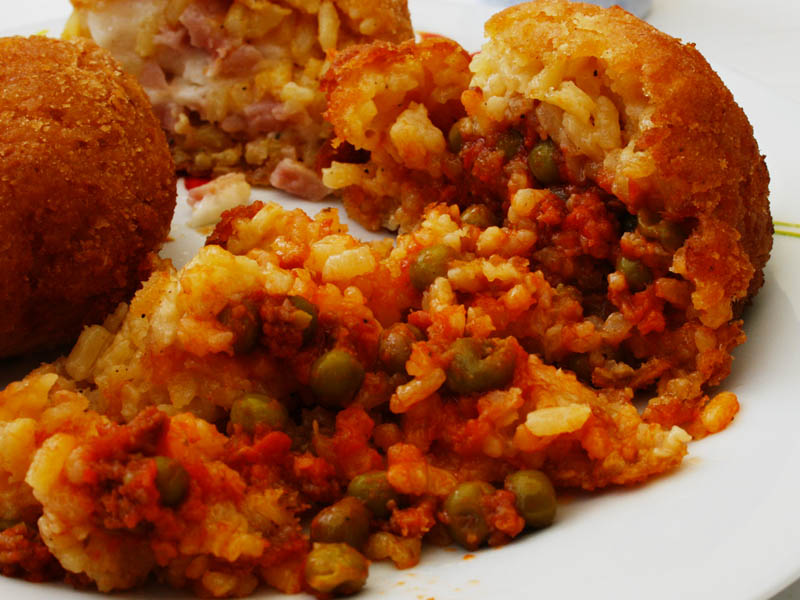 Last but not least, here comes the dessert! The cassata is born in Palermo but famous all around Sicily. It consists of a round sponge cake moistened with fruit juices and layered with ricotta cheese, candied peel and vanilla filling. It’s covered with marzipan and decorative designs, which make it both good to look at and to eat! Cannoli is another delicacy. Its name means small tube and it’s nothing but a tube-shaped shell of fried pastry dough filled with a sweet creamy ricotta and chocolate drops. 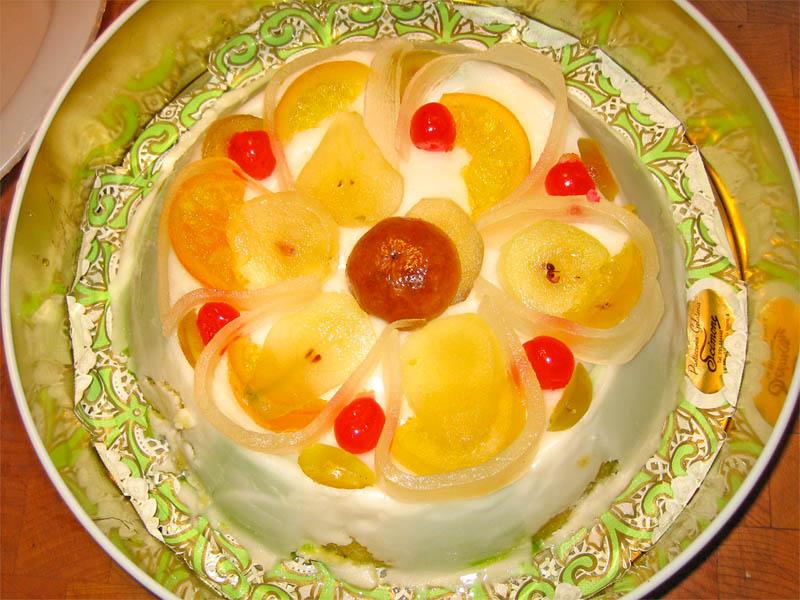 As you might have understood, food in Sicily is extremely tasteful and particular.
Bear in mind, it is also colorful! This last characteristic made graphic designers Georgia Calderone and Alessio Varvarà come up with a project called Sicilian food as Pantone, where every ingredient is associated with a pantone color.
As if we weren’t eager to try all these delicacies already! 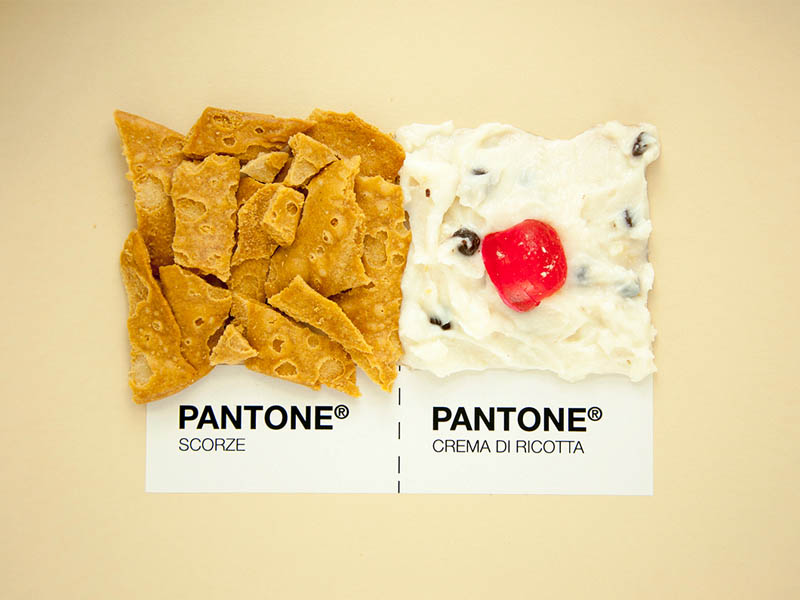