Pitti Immagine: an Italian company devoted to the promotion of the fashion industry worldwide.

From the ‘50s, Pitti has been a major leader in the fashion field, with its innovative creations. Pitti Immagine brings the tradition onward with sensational fairs: as stated on the official website, Pitti Immagine’s staff believes in the “concept of modern fair as an event that is in constant stage of renewal and development”. This is the reason why, Pitti Immagine has recently expanded its activities far from strictly fashion boundaries, trying to reach the food and the fragrance industries. 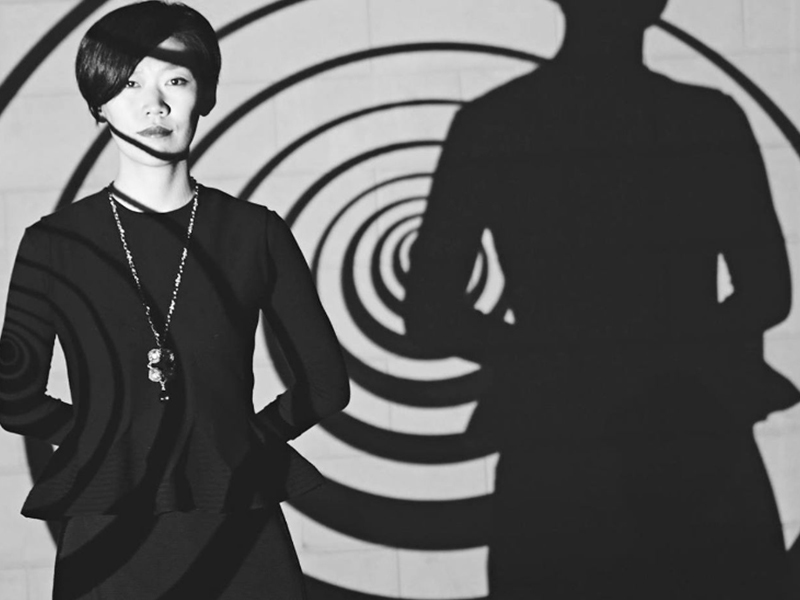 Pitti Immagine evolves around a series of fairs with the aim to stimulate relationships among exhibitors, buyers and public. We’ll look at them in detail, but first, let’s pause for a second and retrace Pitti’s steps through history. 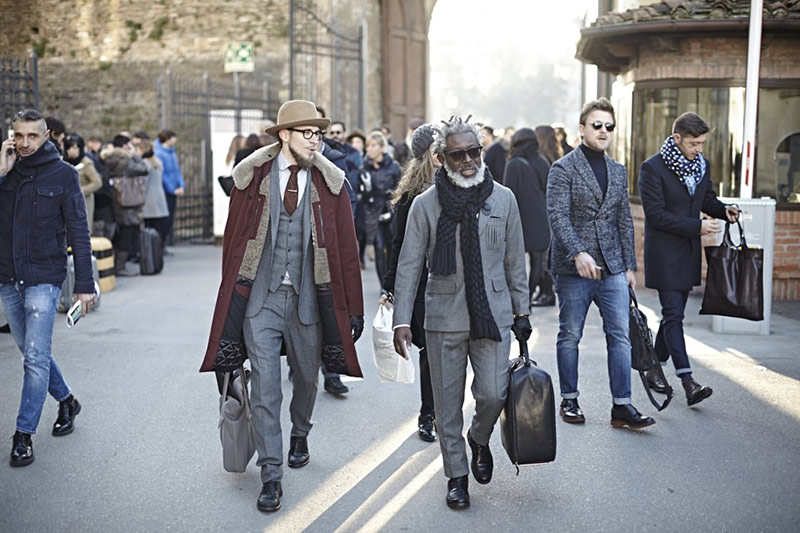 The story of the brand

The effects of World War II on the Italian territory were tremendous: soldiers had to witness atrocities and citizens found themselves in an unstable and dangerous situation, with their cities, and their factories, destroyed by bombings.
Italy was breaking down, and it needed someone to help it stand up again. That someone was Giovanni Giorgini. He organized the very first Italian fashion show, and started promoting the values of Italian culture through fashion. He made an excellent use of the city’s historical locations, where he organized the catwalks: Italian imaginative and elegant lines became soon rivals to the French hegemony. 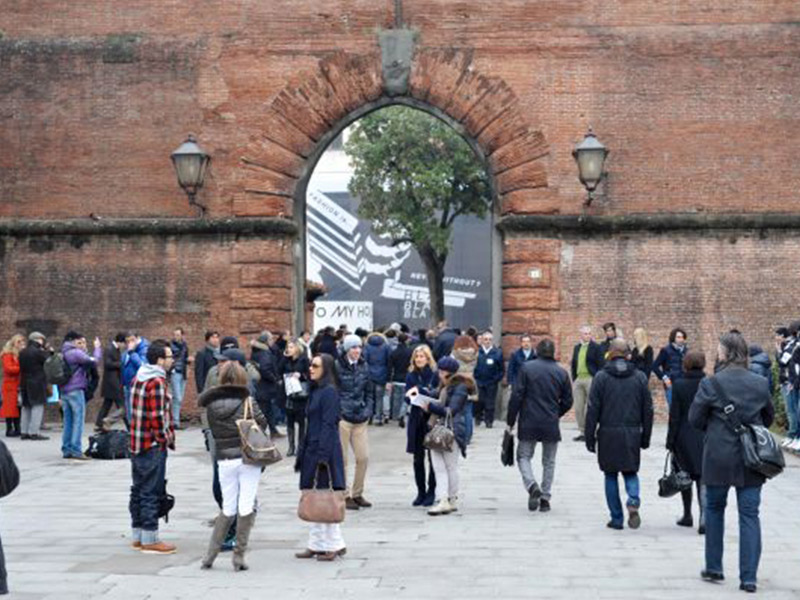 And what about Pitti? Palazzo Pitti was the number one stage, from 1952 to 1982, for memorable fashion shows. Its walls saw the developing of Italian fashion from both a design and a business point of view: inside the Palazzo Pitti, designers studied lines and colors, while buyers… well, bought the dresses. The name of Pitti became the synonymous for contemporary culture and fashion, and still is today: it has evolved during the years, keeping its roots solid in the values of innovation, internationalism and expertise. 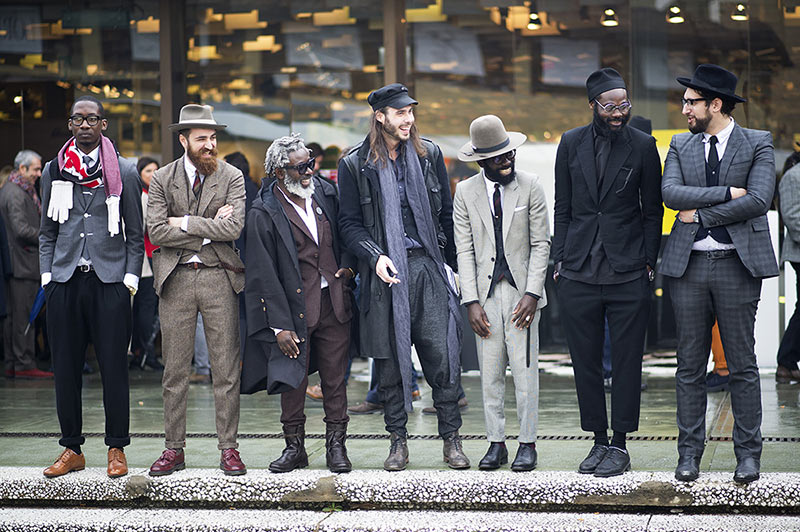 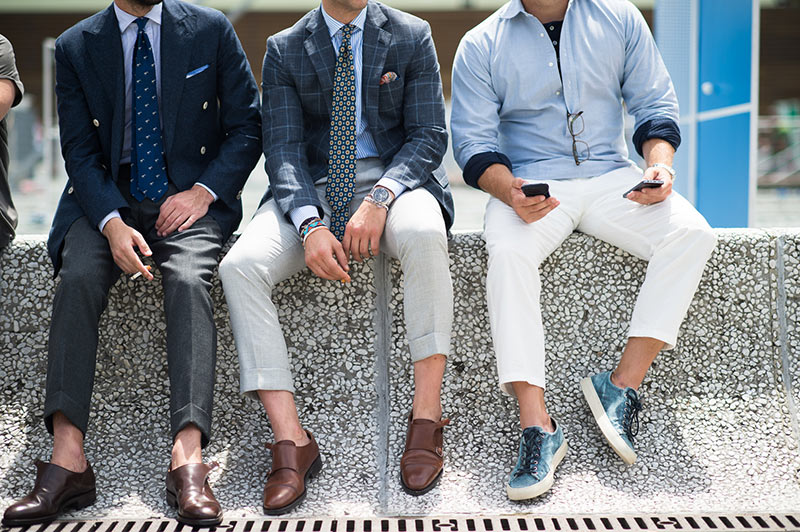 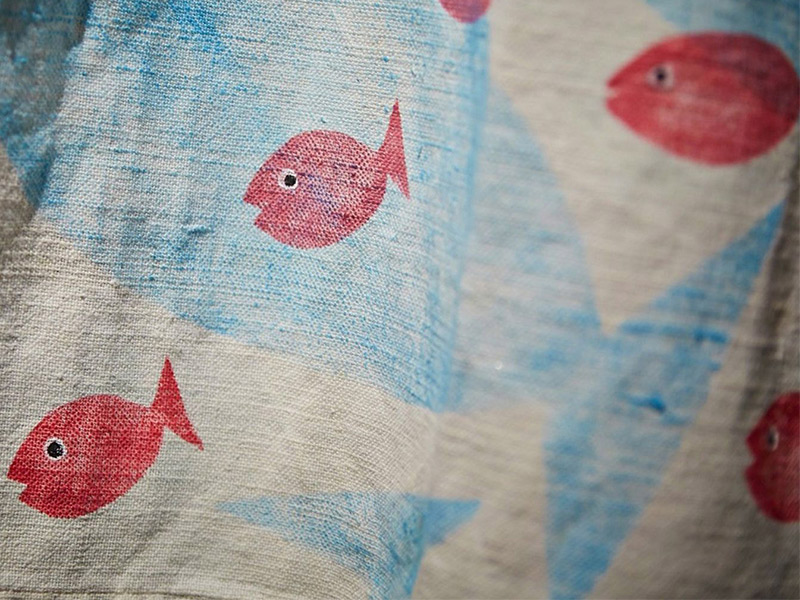