Piedmont, in the north of Italy, has a well-established food tradition tied to its historical heritage.

House of the Savoia royal family, Piedmont cooks still serve some of the recipes appositely created to satisfy the nobles’ palates, such as the bollito and the zabaione.

Alongside with these sophisticated plates, there is the simpler countryside cuisine, like the bagna càuda.
Today, these two kinds of cuisine are no longer served separately, but fill up both wealthy and on-a-budget bellies.

So, let’s have a look at them and at other Piedmont traditional foods! 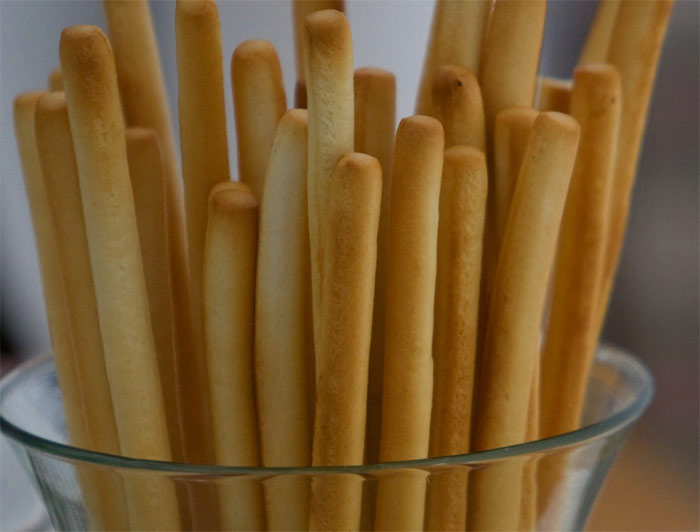 In Italian, they are called antipasti and, while flickering through the pages of a Piedmont menu, you’ll notice that they occupy the majority of the space.

In fact, Piedmont cuisine is particularly famous for its great variety of appetizers.
Some of them are: 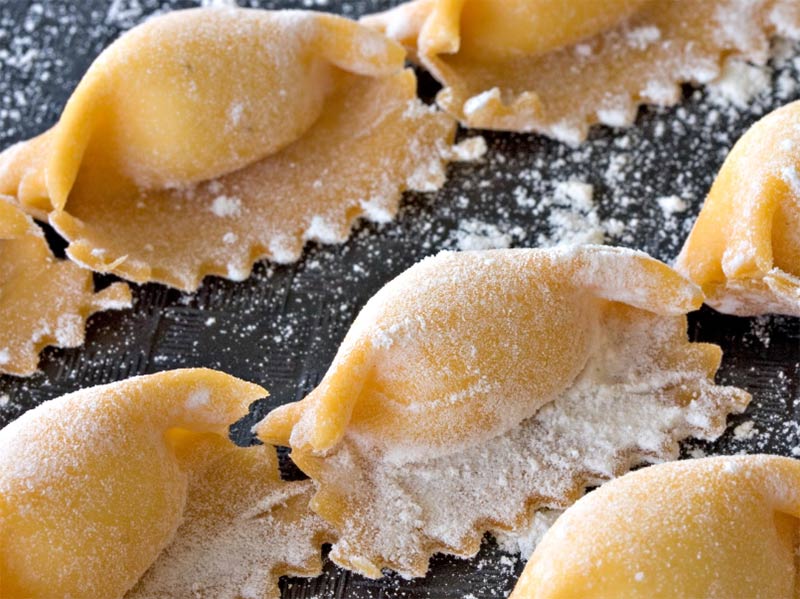 The cities of Alba and Mondovì are worldwide famous for their high density of truffles. This variety of mushrooms is often served with the Piedmont signature pasta: the tajarin. It’s an egg-made, ribbon type of pasta, similar to tagliatelle, only thinner.

The best shot you have is to try the tajarin topped with butter, grated Grana Padano cheese and shaved truffles.

Another kind of pasta, still very popular, is the agnolotti, similar to ravioli.

The name comes from Angelot, a cook from Monteffrat who is said to have invented this recipe. Agnolotti is made with small pieces of flattened pasta dough, folded and filled with meat or vegetables. Often served with boiling beef broth, it comes along with a butter sauce and grated Grana Padano.

Bollito, meaning “boiled”, is something any Italian grandma masters, that sees its origin in Piedmont. Basically, it is a stew simmered for three hours in an aromatic vegetable broth. The meat is then served alongside with sauces.

Cooking a good bollito is extremely difficult: you have to choose the right meat, the right sauces and be super patient. The traditional recipe included seven types of meat cuts and seven types of sauces. Today, the meat cuts have shrunk down to five and the sauces to three. 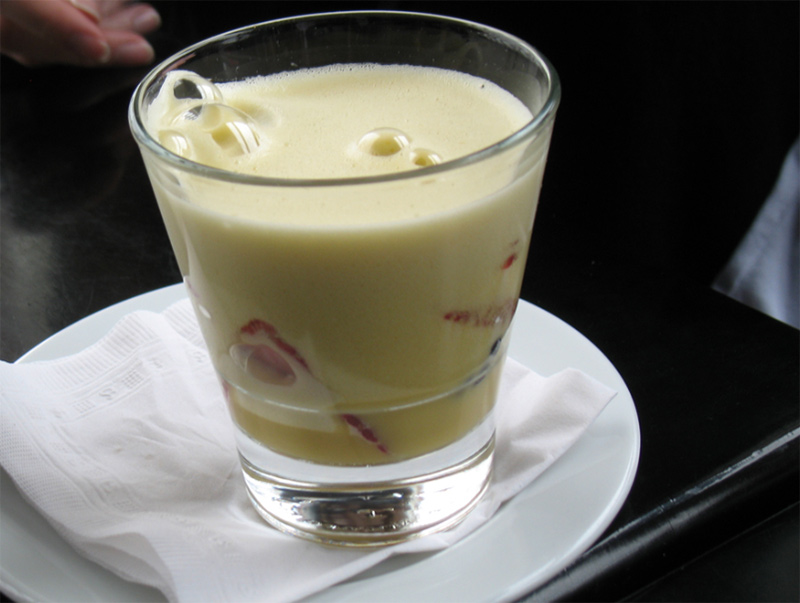 A meal without a dessert should be considered a crime, especially here in Piedmont, where the desserts are so good you wish they’d last forever.

First and foremost, have a zabaione, a light custard made with Marsala wine and egg yolks. It is usually served as an ice cream or a semifreddo topping.

If you’d rather have a piece of cake, try the Torta Gianduia: a combination of chocolate and hazelnut made specifically for the sweeter teeth!