Nuoro is a small town in the heart of Sardinia, which became famous for its production of the most refined and elegant fabric ever made: velvet.
The name velvet comes from the Latin vellus, but it saw its origins in the East and spread in the western civilization only later in the 13th century, when the most privileged families began to use it as a tissue for their garments.

However, it was during the 19th century that velvet saw its greatest success all around Europe: Sardinia, and Nuoro particularly, managed to excel in its production, thus becoming one of the reference spots of velvet manufacturing.

The history surrounding the fabric: from Baghdad to Nuoro 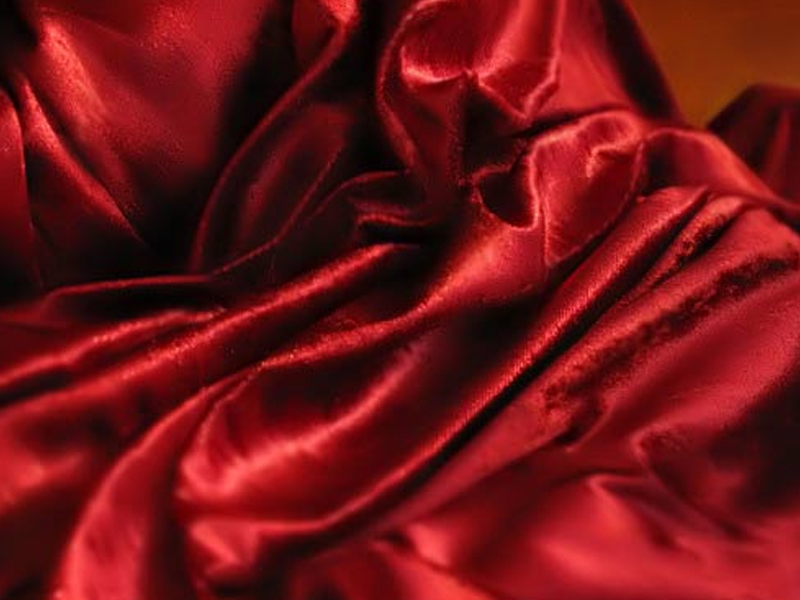 Velvet was introduced to Baghdad during the rule of Harun al- Rashid by some Kashmiri merchants.

It was first exported in Europe thanks to travellers coming from Venice. Historians have analysed how it finally arrived in Sardinia. The most trustworthy theory is that the Catalans exported it in the Italian island: this is why velvet was known for a long time as Spanish terciopelo (another name to describe the sophisticated material) although it was produced in Italy.

It acquired its own Sardinian identity in the 19th century, when it was used as a prior garment material, thus changing the way men got dressed. During holidays, locals used to wear a velvet jacket, trousers and a cap, both in the countryside and in the cities. This refined and classic style soon became appreciated worldwide, also thanks to a Nuoro’s tailor, Aurelio Pinu. 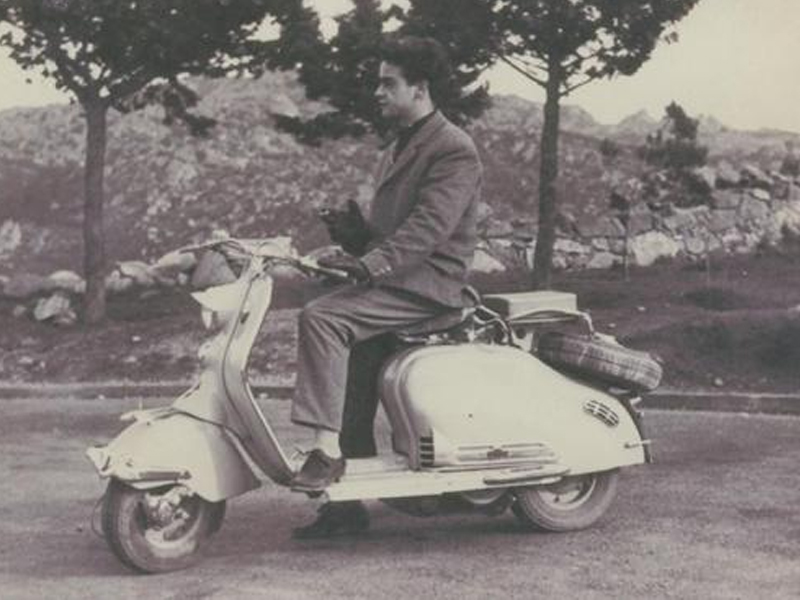 1945, Nuoro. In the small, sunny town of Sicily, Aurelio Pinu decided to open his lab, where he wanted to exploit all the techniques he learned in France in order to make something truly unique and 100% Sardinian: something that could enhance his city culture as well as his own expertise and promote it worldwide.

Via Cedrino, a few steps away from the central Piazza Italia, was full of merchants who came from the railway: suddenly, they saw a small fabric lab appear in the middle of the road and they were intrigued by it. Aurelio produced many garments, for both grooms and shepherds.

Although different in looks and details, they all shared something: they were all made of velvet. Soon, the lab had to expand his staff to promptly answer to the many requests. And, in no time at all, the Aurelio’s tailor shop became the reference point of both Italians and tourists.

Nuoro: the centre of the Velvet roads 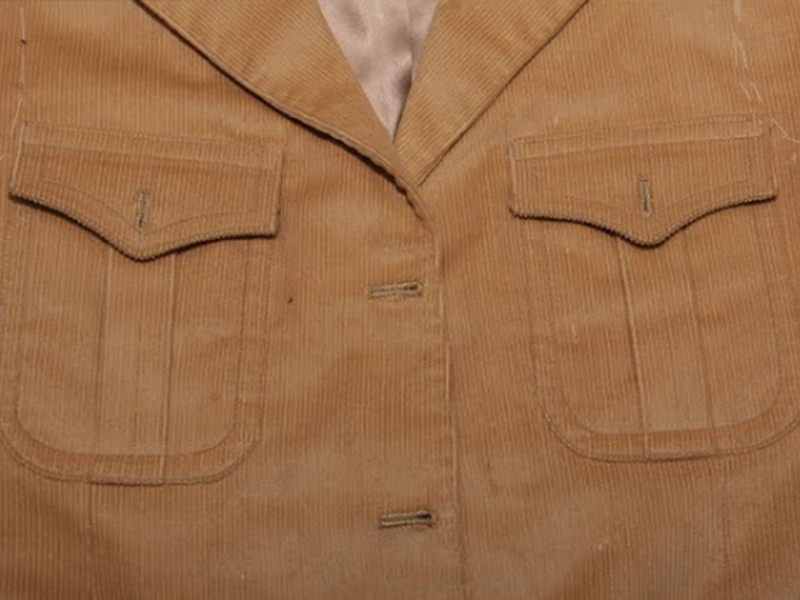 Aurelio Pino started the Sardinian tradition of velvet production and made Nuoro famous all around the island, the Italian territory and the world.

Recently, Nuoro has decided to promote once more its manufacture: the Commerce Chamber has therefore established a unit gathering velvet artisans from the whole Sardinia. Something more than a simple group: a true road taking from one city to the other and passing by all the laboratories and their stories.

Why? Well, simply because the more, the merrier: together, they have more chances to spread the art, philosophy and creations they have handed down for years, generation after generation.

“Sos mastros de pannu”: this is how the Sardinian tailors are called. With their ateliers and their expertise, they represent solid know-hows of an enterprise culture able to represent an economic strength and a touristic attraction.

Therefore, the Nuoro Commerce Chamber has established a road, known as the Velvet road, where the stops correspond to the towns, hamlets and cities that have always manufactured velvet. Obviously, starting from where it all began: in Nuoro. 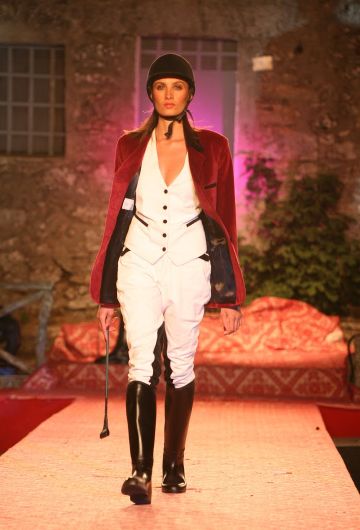