From a Milan Mercedes Benz dealer (where the Micheline guide last year had been submitted) to the red carpet of an Italian opera temple with the social live recording, the step is huge; a sign of a growing awareness of the fact that the restaurant world became mainstream with the audience follows it everywhere.

On 15th November 2016 at the Teatro Regio in Parma has been presented the 62nd edition of the Michelin Guide 2017.

The ceremony moved to Parma, because it was declared last year Creative City for Gastronomy. A big presentation in style, probably the most scintillating of all time to present the “rossa”, a nickname that stands for Micheline Guide. 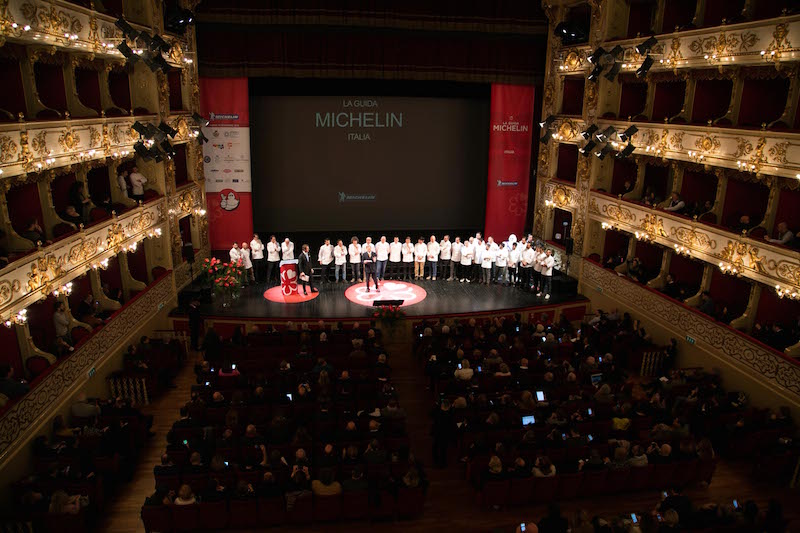 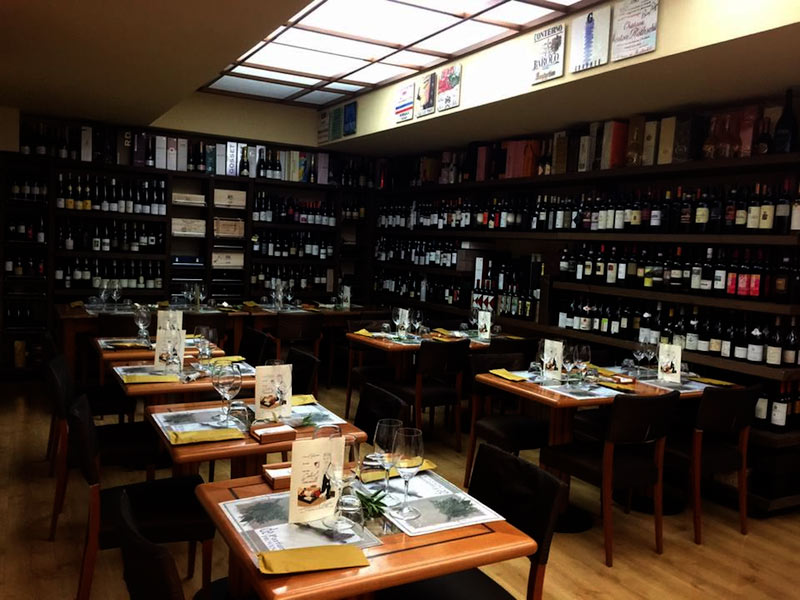 Restaurant Per Me, Rome

Bistrot 64 is a pleasant gourmet restaurant a few steps away from Maxxi museum. After the experience at the Enoteca La Torre Viterbo and the Magnolia Restaurant in Rome, the Japanese chef Kotaro Noda has landed at Bistrot 64. Emanuele Cozzo, owner and chef who came out from the kitchen to handle 360 ° organization of works and events of his local.

The classic Parisian bistro is invoked either by the opening hours (it is open for lunch and dinner) and the presence of a “Baguetteria” section in the menu. Emanuele Cozzo creates simple dishes without forgetting the classic Roman cuisine.

Between Via Giulia e Via dei Banchi Vecchi “Per Me” is the new Giulio Terrinoni’s restaurant which it’s continuing the characteristics of his cuisine. Giulio Terrinoni was former chef at Grand Hotel Palazzo della Fonte and Hotel Sheraton di Roma and he works about the enhancement of wild fishing and expressed attitude and daily culinary.
Sheer elegance and impeccable service in the environment (and young) kindness, “Per Me” focuses mainly on fish, with which Terrinoni sketched always a privileged relationship over the years has been able to innovate. 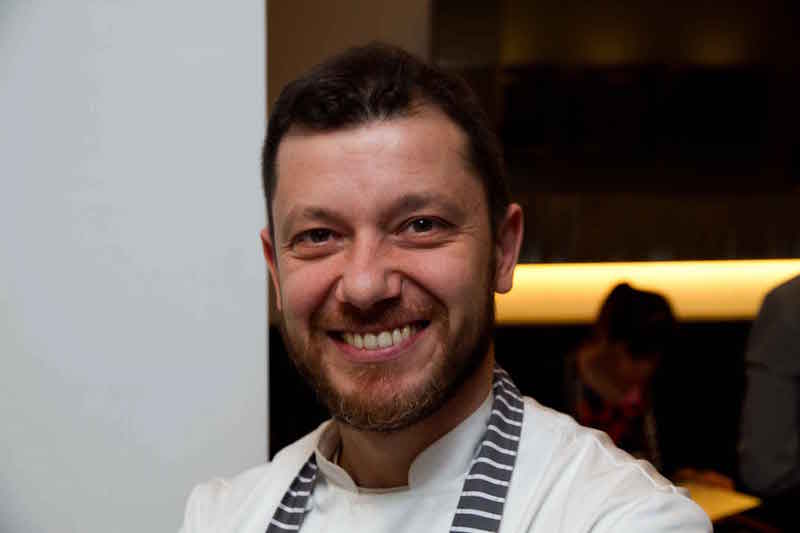 Giulio Terrinoni, chef at Per Me restaurant 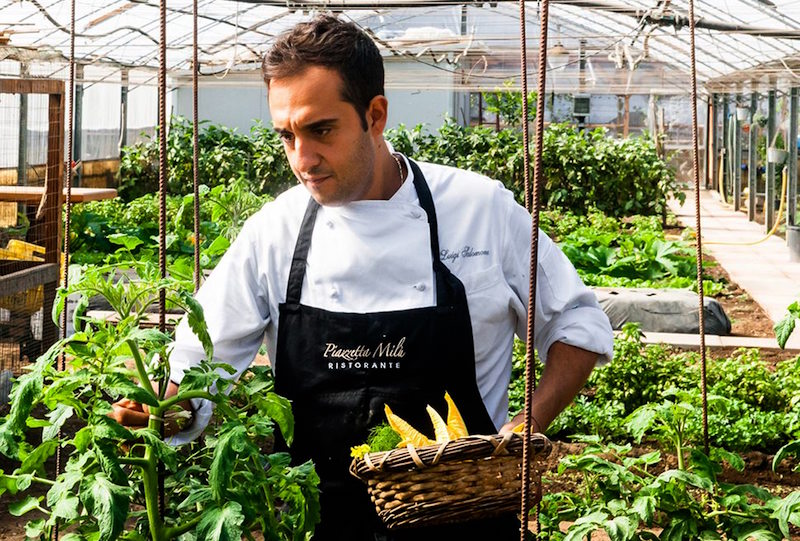 Castellammare di Stabia is set at half an hour south Naples and here you will find Piazzetta Milù, the most famous restaurant in town. Active for many years, it has built over time a solid and well-deserved reputation. The Izzo family is the owner and have entrusted the restaurant to a young local chef, Luigi Salomone.

His cuisine is characterized by a winning mix of creativity, innovation and passion for local ingredients. Recently Piazzetta Milù has been renewed; the kitchen has been expanded to satisfy the client offering the “partenopea” cuisine that includes dishes prepared according to the local tradition.