An aristocratic and noble region, with the elegance due to the Savoia family and to the history of this region, Piedmont, and of a town, Turin, which influenced so much Italian history and foundation.

But also an area that worth a long visit, or better a slow visit. This week we will start from one of its famous castles, the Rivoli one.

The story of Rivoli Castle

The construction of the castle dates back, in all likelihood, to the IX-X century, but its existence is recorded the first time in 1159. The Savoia family took its residence here due to the convenient location, overlooking the plain west of Turin and the Susa Valley in the east, which was an important player for control of the territories conquered.

The project of Architect Ascanio Vittozzi was carried out by architects Carlo and Amedeo di Castellamonte and the work was concluded in 1644. In this period was built the so-called “Manica Lunga”, destined to be the art gallery of the Savoy, and is, to date the only seventeenth-century building still visible.

Since that period, the castle lived all the ups and downs of the family and in 1883 it was finally sold and purchased by the town of Rivoli, for the sum of 100,000 lire was immediately transferred to the public library and were kept some furniture that belonged to the Savoy family, while the rest of the building was a barracks.

The Second World War destroyed most of the buildings: the first architectural projects were made with the simple intention not to collapse the table frame. However, until 1979, he was left in a state of neglect. In that year, the work site was reopened, by architect Andrea Bruno, with the intention of giving new life to the castle and the city. In 1984 was inaugurated the Museum of Contemporary Art of the castle of Rivoli with the first exhibition, “Overture”. 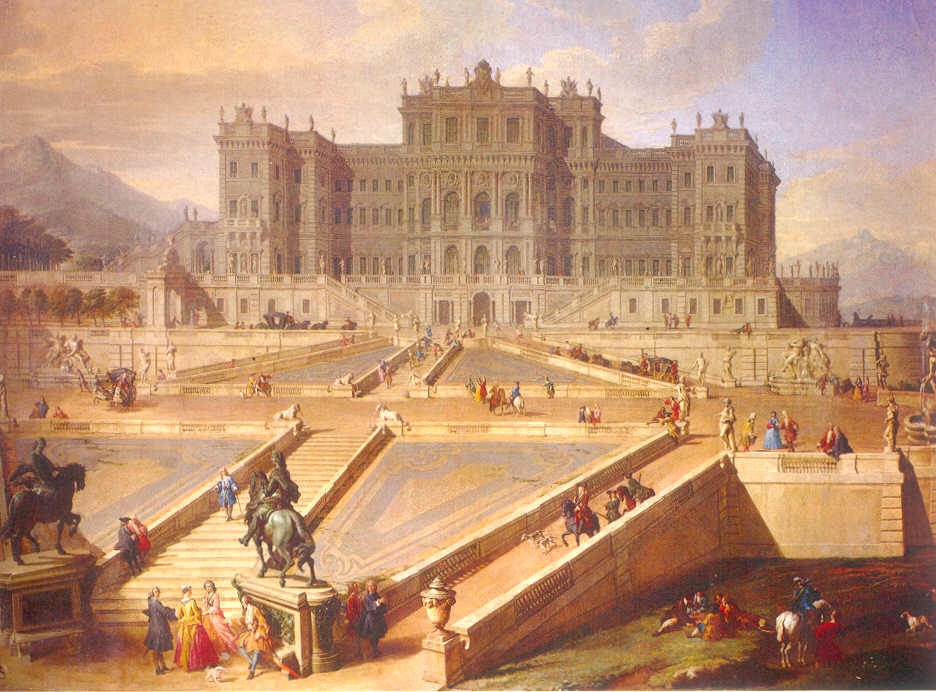 The castle is now a very important exhibition center: every time of the year you can visit the modern art collection, always growing, as this is the main purpose of the artistic direction, but also the many exhibitions that fill and make alive the rooms of this huge building such as Sophie Calle, MAdRE or Manifest Intention, Drawing In All Its Forms, now live at Rivoli.
Located in the surroundings of Turin, is a nice starting pint to visit the many castles of the Savoia family that are still existing, such as Venaria Reale or the Moncalieri Castle, and to enjoy the colors of Langhe Roero hills, the new Unesco World patrimony, with the vineyards of Barolo. 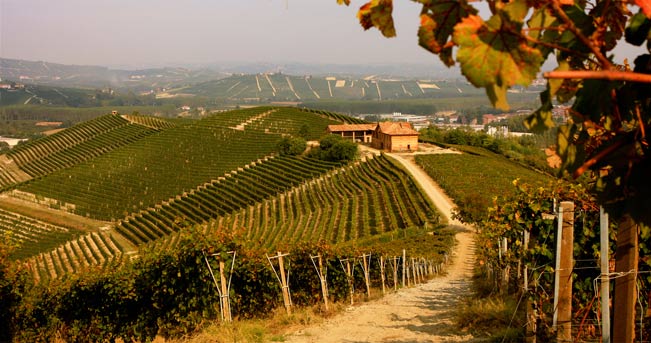 How to get to Rivoli 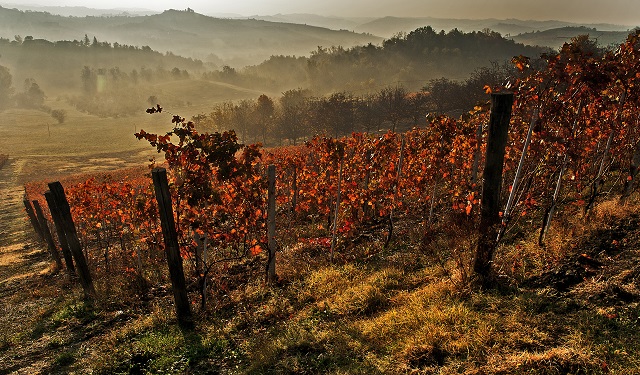 To know more about wine tours, you can check: http://www.langhevini.it/welcome_eng.lasso 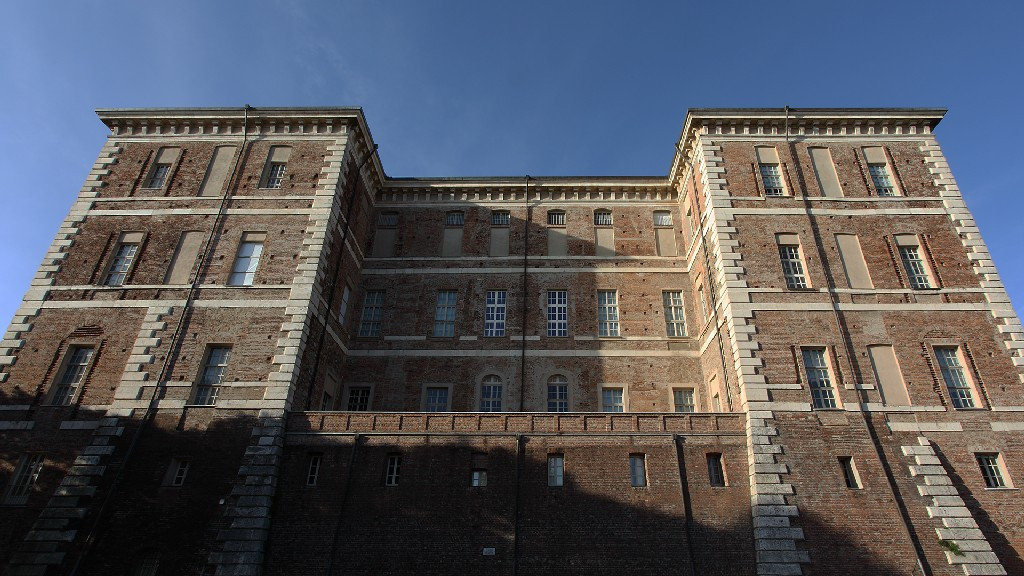