There’s a huge building in the centre of Bozen (Bolzano). It’s made of glass and it’s characterized by a stunning architecture, which is impossible not to gaze at.
It’s the Museion we are talking about, Bolzano’s most famous cultural centre.

Founded in 1985 by a cultural association, Museion opened its doors in 1987 under Pier Luigi Siena’s direction. Important solo exhibitions of both emerging and well-established artists have been held here: Lucio Fontana, Alberto Burri, Gerhard Ritcher and Arnulf Rainer are some of the most famous names.

In 2001, the museum decided to focus specifically on modern and contemporary art, with a deep attention to the role of language. Some of the exhibitions held after this shift include solo shows devoted to Matt Mullican (2001), Raymond Pettibon (2003), Hamish Fulton (2005) and Roni Horn (2006) and the group exhibitions Flirts. Arte and publicity (2004), Light Lab (2005) and Deutsche Wandstücke (2006).

The architecture treasuring the works of art 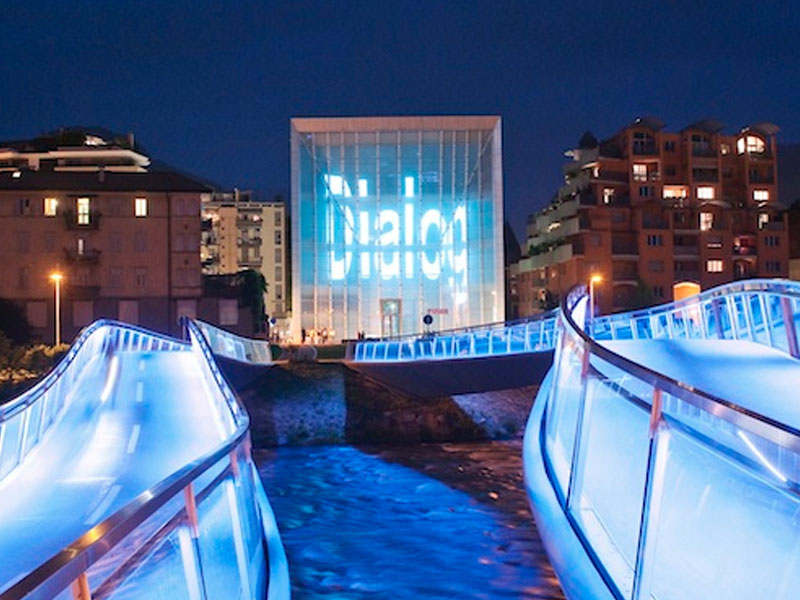 The palace hosting the museum is incredibly beautiful and thought-provoking.
It stands on the Talvera river and it amazes with its majestic architecture. However, the museum has not always had such an impressive look. Museion opened this new venue of his only eight years ago, on May 24, 2008.

It was designed by the architect firm KSV – Krueger, Schuberth, Vandreike of Berlin. Their aim was to create a fluid, open building, able to combine flexibility and the open approach of an artistic workshop together with the classic, rigid features of an exhibition space. And they succeeded in their aim with 54 meters of façade, characterized by a transparent look. The result is an ongoing dialogue between the old city centre and the new sense of modernity, a link between past and future.

As far as the space inside is concerned, the concept of fluidity is one more time examined. The space is organized into several floors and levels, which are not strictly divided one from the other, but are rather connected by a flexible system of mobile partitions, which means that the space can be opened up if necessary. 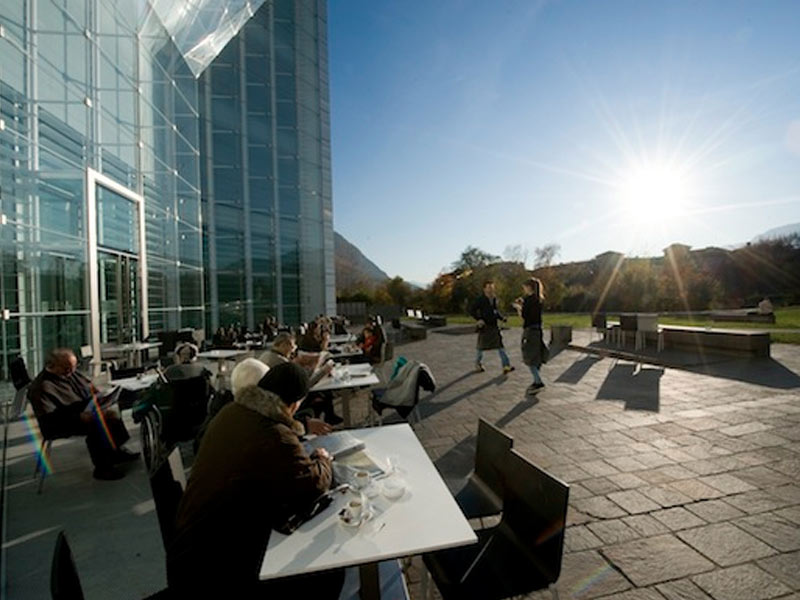 The building is located near the Talvera river and the bridges over it are an integral part of the museum’s architecture: their parallel, oscillating curves reflect the water and the building’s main elements. Their wavy structure is in contrast with the rigid shape of the museum, thus conveying a playful approach to the landscape. 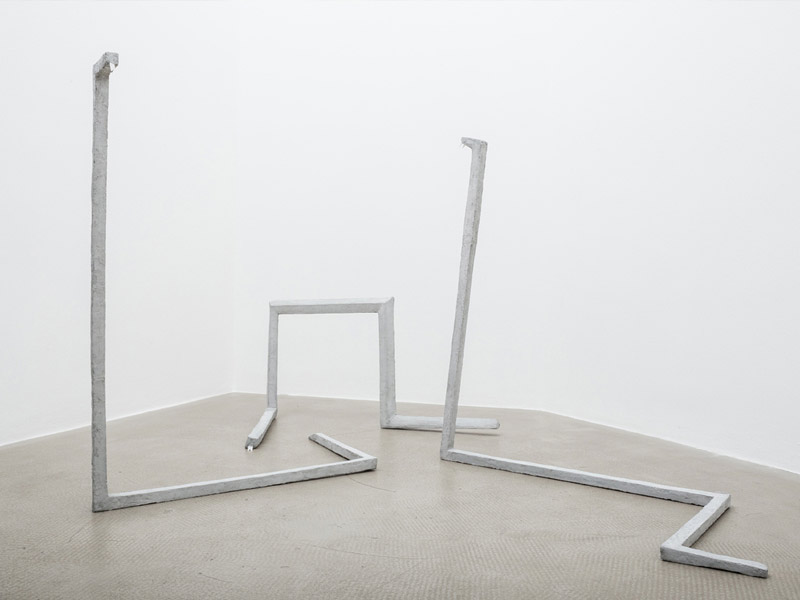 Museion’s 2016 program has opened with an exceptional double exhibition. Francesco Vezzoli, one of the most internationally renowned Italian artist, is both the curator and the artist of the first retrospective of the museum world. By investigating the history of art, the exhibition is a reinterpretation of some parts of the museum with interfaces and masterpieces of European and American culture. 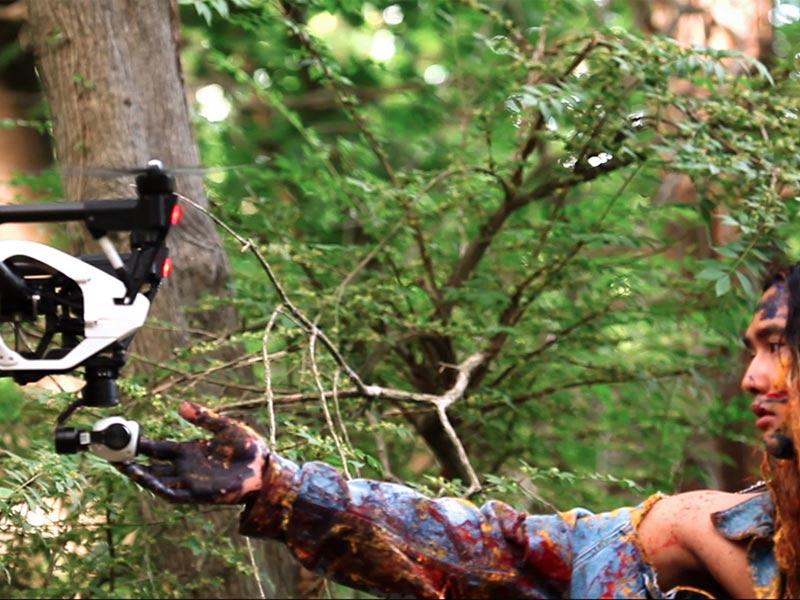 A digital native engaging with the issues of history, art and spirituality. It seems like a challenging aim and effort, but it is actually a well-done exhibition investigating deep themes like globalization and technology, together with the need to self-promote one’s self. Originally from Bangkok, Arunanondchai tackle all these questions from his own perspective, that of an outsider.

Judith Hopf
30/09/2016 – 08/01/2017
Another solo exhibition, exploring power structures, authority and behavioural codes of certain marginalized groups. The artist uses parody in order to set up a laughable and awkward situation through films, installations and sculptures.