Foodies of the entire world gather and listen up! You probably already know the Michelin Guide, a series of annual guide books that have been published by the French company Michelin for over a century.

The Michelin guide awards restaurants with one to three stars: getting one, two or even three Michelin stars means gaining the highest prestige a restaurant could wish for.

The 2016 Michelin guide will be released at the beginning of the year. While waiting for it, let’s retrace the 2015 version, and in particular the Italian restaurants that have won the 3 stars.

The first Italian restaurant to be honored with such a significant recognition was Gualtiero Marchesi‘s restaurant, in 1986. The young Marchesi studied in France and decided to come back to his motherland in 1977, when he opened his first Milanese restaurant, conquering his first Michelin star as well.

One year after the opening, Marchesi’s restaurant obtained another star, and only two years later, the third one. Marchesi’s was the first Italian restaurant to ever win three Michelin stars… and the first one to give them up as well! After renouncing to his third star, the chef justified his decision by saying he did not believe in the Michelin star appointment.

Therefore, for his own choice, Marchesi don’t appear in the list of the three starred restaurants.

Niko Romito’s Ristorante Reale was appointed in 2014. The restaurant is located in Castel di Sangro, in the Abruzzo region.

The restaurant recipes focus on the finest, hand-made ingredients, mixed up in the most sublime shapes and colors. The carrot pie in the picture perfectly shows the elegant bond of colors and geometry. 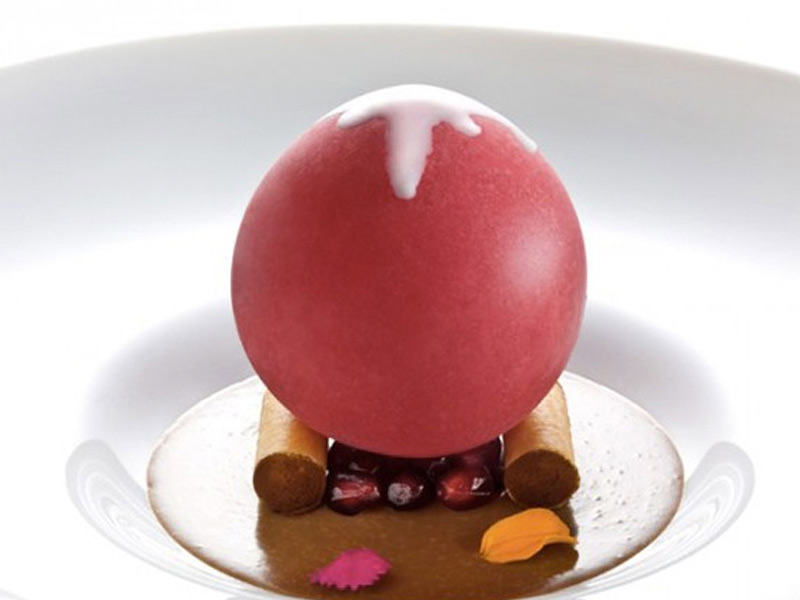 La Pergola is another Italian restaurant with three stars.

Heinz Beck’s moved from Germany to Rome and opened his restaurant: his aim was to study food variables, while putting no limits to his imagination.

When looking at his dishes (like the pomegranate globe in the picture) it’s easy to mistake them for true and not-edible food art. The good news is that they are indeed works of art, but you can eat them too! 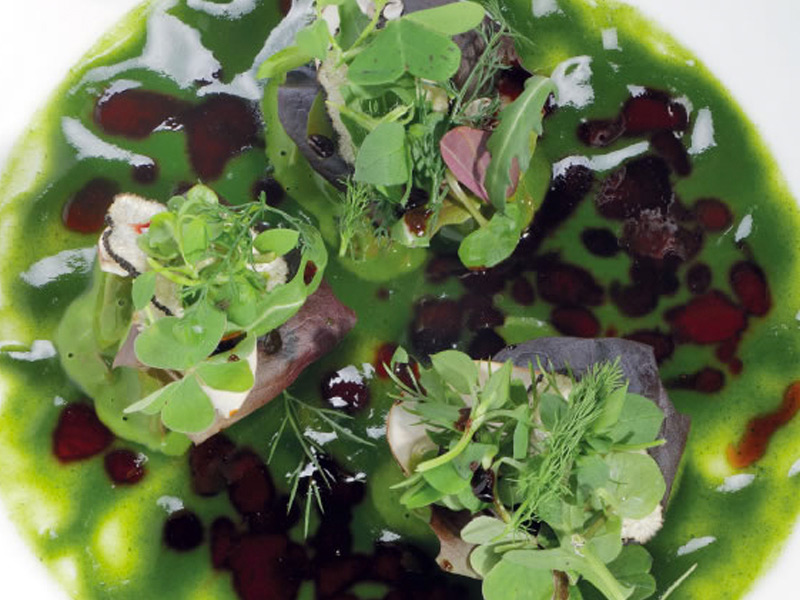 In order to describe the Osteria Francescana, we’ll use their words: short sentences piled up on their website, perfectly representing the Osteria mood.

Twelve tables stand in the hearth of Mantua, telling the story of tradition and evolution. Their cooking is “ a collision of ideas, cultures, techniques and gestures” praising slow food in the “fast times of our days”. 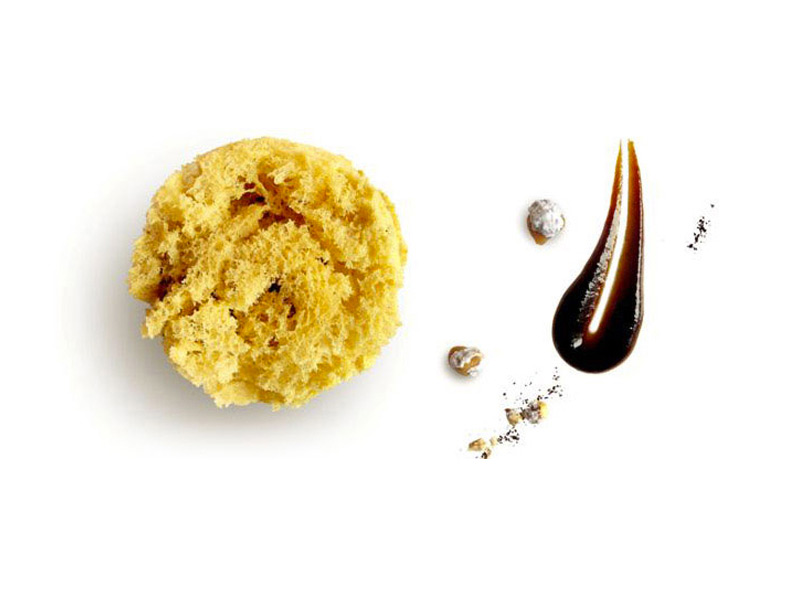 Most starred restaurants offer not only amazing food, but also a breath-taking panorama. This is particularly true when talking about Piazza Duomo, the restaurant in the heart of Alba, a picturesque city in Piemonte.

Piazza Duomo kitchen is mastered by two different culinary experiences: the Ceretto family, a well-known family of wine entrepreneurs, and Enrico Crippa, a talented chef. Together, they succeeded in creating unique flavors combinations. 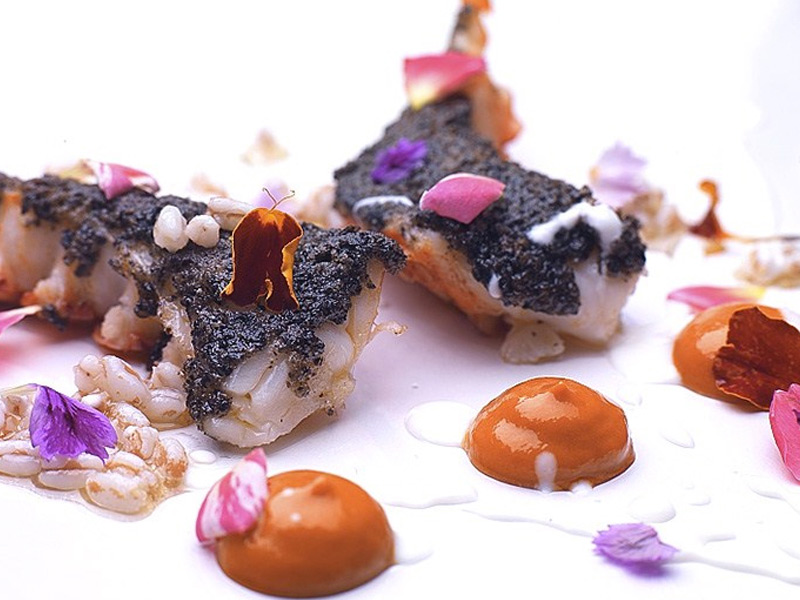 “What’s luxury, if not feeling of being received, accompanied and served like royalty?”.

This is the quote that welcomes the visitors of the Enoteca Pinchiorri website: a website that testifies the extreme elegance of the winery that has succeeded in conquering the third Michelin star.

A restaurant-winery where every detail is thought after, with a kitchen that “excels in the search for and the preparation of the finest raw materials”. 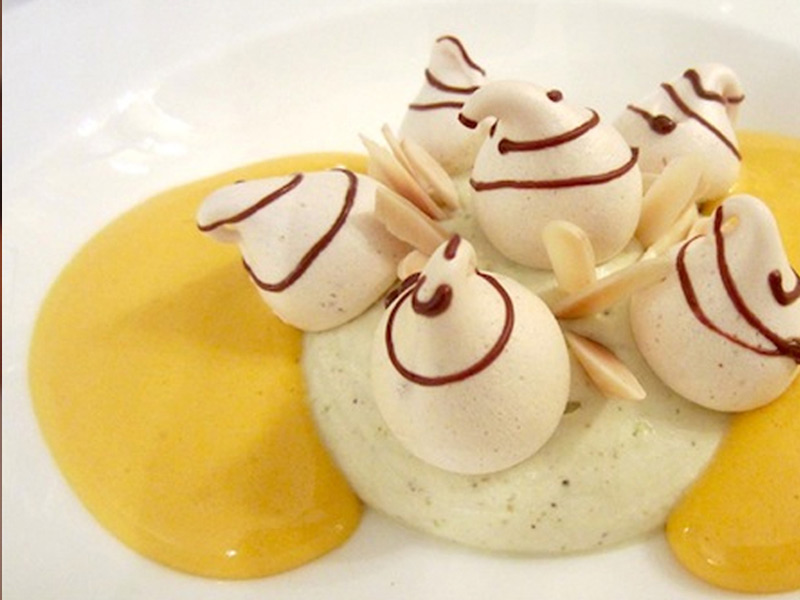 Since 1925, the restaurant Dal Pescatore, in Canneto Sull’Oglio, has welcomed visitors and wanderers with a delicious hot meal and a kind smile. The same smile that Antonio and Nadia Santini wear today.

The couple manages the restaurant and follows a cuisine philosophy that aims at honoring the long-established history of the restaurant, balanced between tradition and innovation. 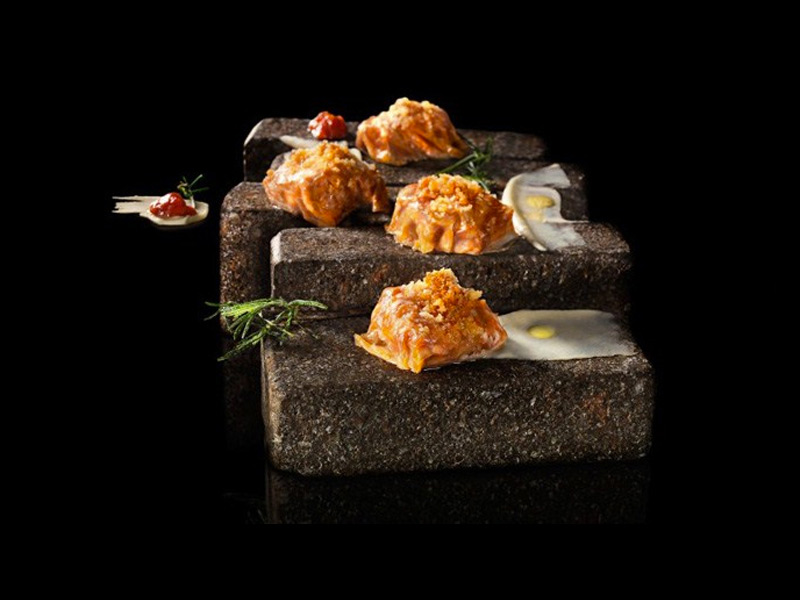 Originally opened in 1981 by Erminio and Rita Alajmo, Le Calandre is currently one of eight restaurants in Italy to be recognized with three Michelin stars, obtained in 2003. Le Calandre is Massimiliano Alajmo’s creative laboratory and culinary research center.

Last but not least, the Da Vittorio restaurant, where the concept of “Lombard tradition and creative genius” meet and represent the leitmotiv of its menus, which are regularly updated to satisfy any palate.

We guess, now you’re hungry enough to wait for the 2016 edition!