The Italian Capital of Culture is an initiative that supports and enhances the many different qualities of Italian cities in the field of culture: its aim is to stress the cultural value of cities, as well as their creativity, identities, innovation, economic development and wellbeing.

In 2007, Mantua was declared one of Unesco World Heritage Sites. The awards haven’t finished: in fact, Mantua became recently the Italian 2016 Capital of Culture.
Find out more about this wonderful city! 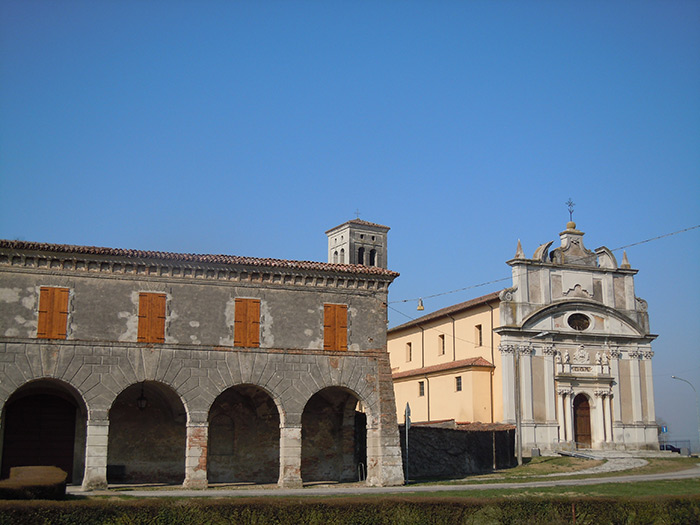 The name Mantua (in Italian Mantova) derives from the Etruscan God Mantus: in fact, in the 6th century B.C., Mantua was an Etruscan village, although it soon became Roman during the Punic wars. After the fall of the Western Roman Empire in 476 A.D, Mantua was invaded by many peoples; until it saw the Gonzaga family prevails in 1328.

The historical tradition of Mantua is strongly linked to the Gonzaga family, who ruled it for over 300 years, commissioning all the Renaissance masterpieces the city still treasures nowadays.
Some examples?

Take the Basilica of Sant’Andrea. Ludovico II Gonzaga was looking for a place where to treasure the holy relics of Christ’s blood, but he didn’t want the existing medieval church to house them because it was too lowly. Therefore, he hired the Florentine architect Alberti to design one of the best-of Renaissance buildings. The barrel-vaulted nave and the triumphal-arch façade made the Basilica di Sant’Andrea look majestic in the tiny Piazza Mantegna.

The Gonzaga family wanted their main residence to look as grandiose as possible. Therefore, they had the Palazzo Ducale built. It’s basically a mini-city of 500 rooms and a dozen courtyards, treasuring more than 300 works of art, like Mantegna’s frescoes and 16th-century Flemish tapestries. 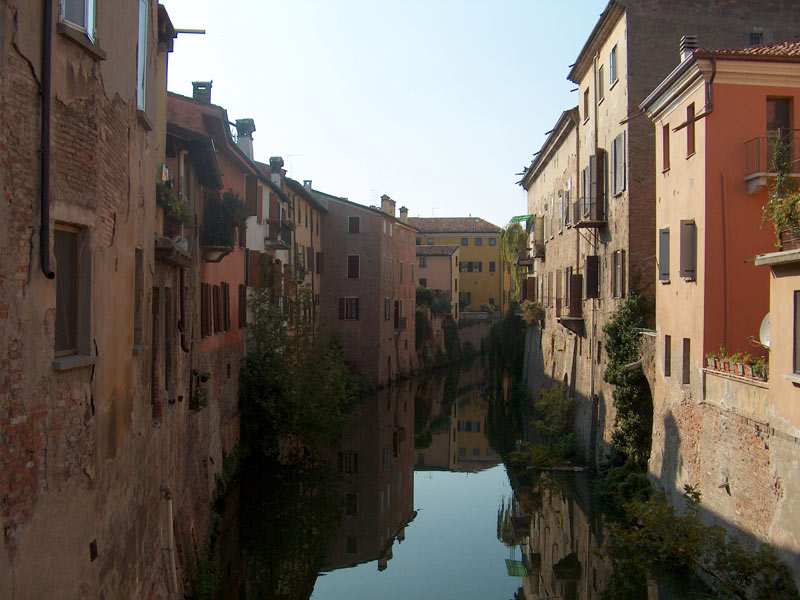 Apart from the aforementioned Basilica di Sant’Andrea and Palazzo Ducale, the city of Mantua preserves many other memorable attractions.
Here’s a list of our highlights:
·         Palazzo Te. Built between 1524 and 1534 by architect Giulio Romano, today its elegant rooms host the Civic Museum.
·         Teatro Bibiena, where the 14-year-old Mozart performed for one of the very first times.
·         The skyline. Reach the S. Giorgio bridge and gaze over the panorama: you’ll witness a memorable scenario that looks more like a postcard photo.
·         San Lorenzo Rotonda, the most ancient church of the city. Its looks have been inspired by the Holy Sepulchre church in Jerusalem.
·         S. Pietro Cathedral. The Dome is a majestic building, restored in 1545 by Giulio Romano.

Still feeling not so satisfied?

Try visit Mantua during the Literature Festival, taking place every year since 1997 at the end of summer, around the beginning of September: amazing locations will host cultural and literary events, with lots of interviews, screenings and workshop. 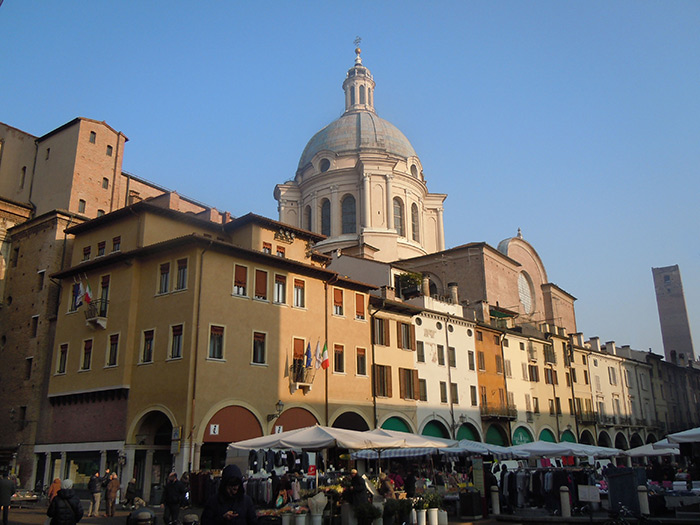 And, after so many sightseeing, just enjoy some well-deserved relax-time.

Where? But at the Panificio Pasticceria Pavesi of course! It’s one of the most ancient and for sure one of the yummiest pasticceria in town where you can buy some baked typical desserts, like the torta Elvezia or the sbrisolona, and then just sit on a bench and… enjoy! 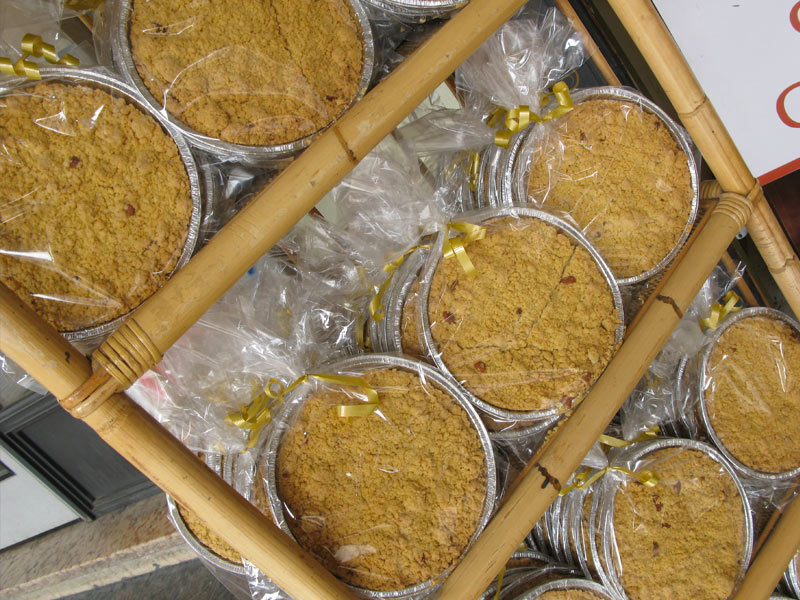