In the central Italian region of Umbria, tucked away amidst the mystical towns of Perugia, Assisi, Spoleto and Gubbio, you’ll find a sprawling area that is home to some 500 companies dedicated to the production of textiles’ most luxurious sibling: cashmere.

Nicknamed cashmere valley, we’re speaking about the area between Lake Trasimeno and Perugia, located in Umbria. When we think of Perugia, cashmere may take a backseat to chocolate, as most tend to associate this lovely and quaint town perched atop a hill with the famous chocolate brand. But a curious and little known fact is that the birth of the cashmere dynasty in Umbria and the explosion of the chocolate industry, are in fact, intertwined. 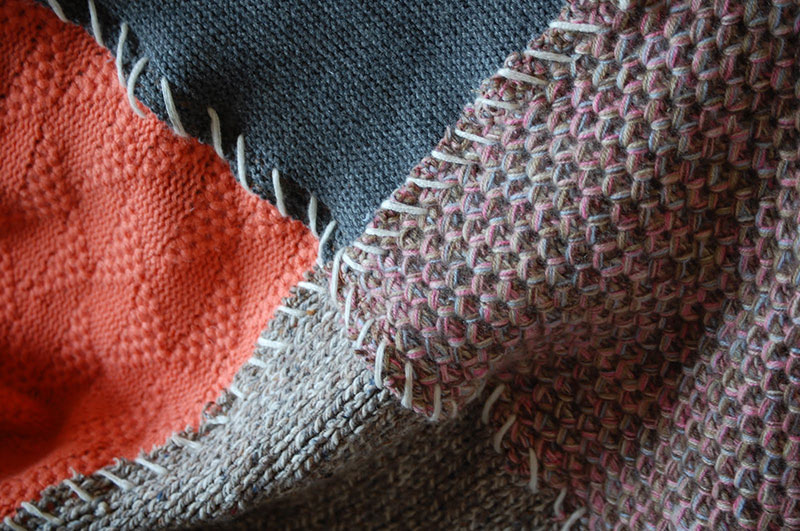 Back in the early 1900s, successful female entrepreneur, Maria Luisa Spagnoli, founded a Perugian chocolate company, and by the 1920s, was trying her hand at raising and breeding Angora rabbits, transforming the fur into knitwear. It was then that the Luisa Spagnoli brand, a luxury store you will surely find amidst the swankiest shopping streets in Italy, was born.

A circuit of artisan-crafted brands, one more splendid than the next, the area in addition to its cashmere production, is overflowing with history, gastronomy and picturesque landscapes that are not to be missed. 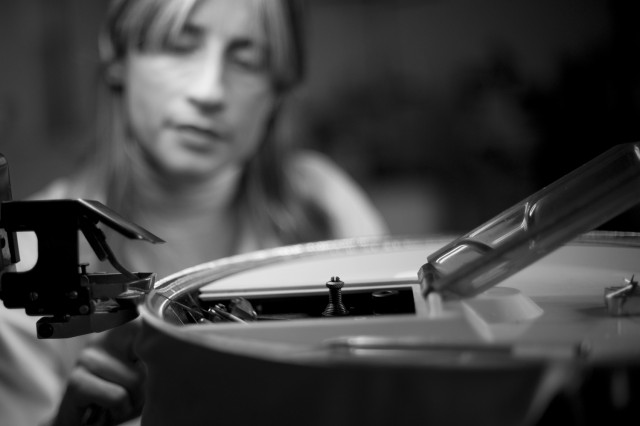 Cucinelli, the king of Cashmere 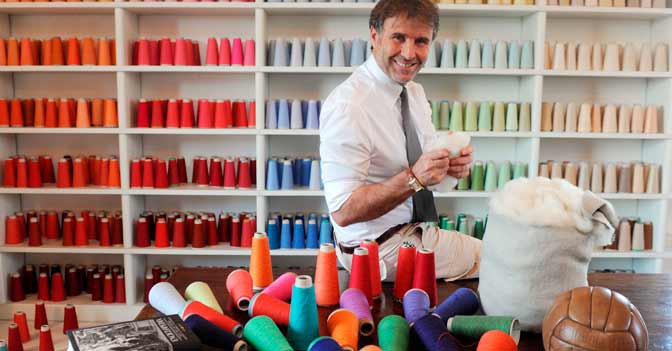 Enter into the picture the ‘King of Cashmere’: Brunello Cucinelli. Known for his brightly colored cashmere collections, Cucinelli launched his business in 1985 in the medieval town of Solomeo with a production model based on the quest for beauty and love of the environment.

One of the biggest cashmere producers in the world, Brunello Cucinelli prides himself on a ‘humanist enterprise.’ In fact, a visit to Solomeo and the Cucinelli outlet should be at the top of the list for those curious travellers wishing to explore Umbria, for Cucinelli himself helped to restore the town of Solomeo. 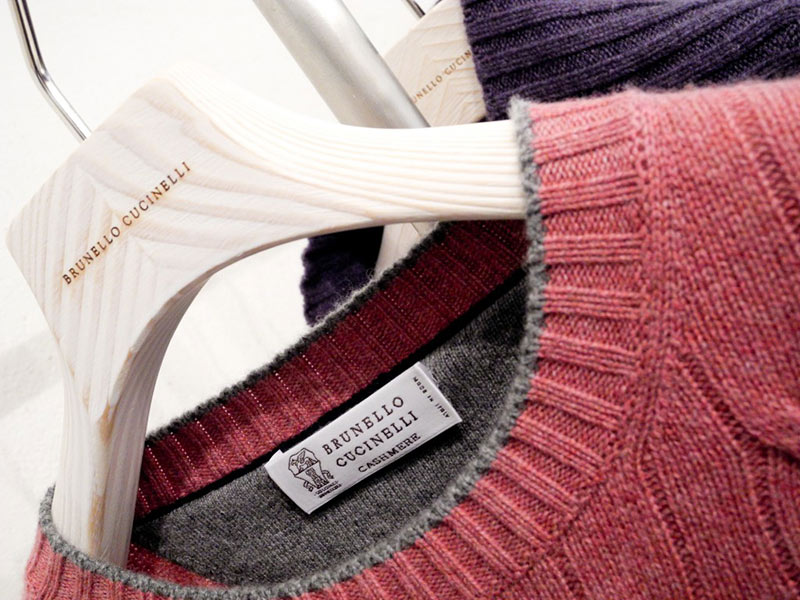 Where to buy Cashmere in Umbria 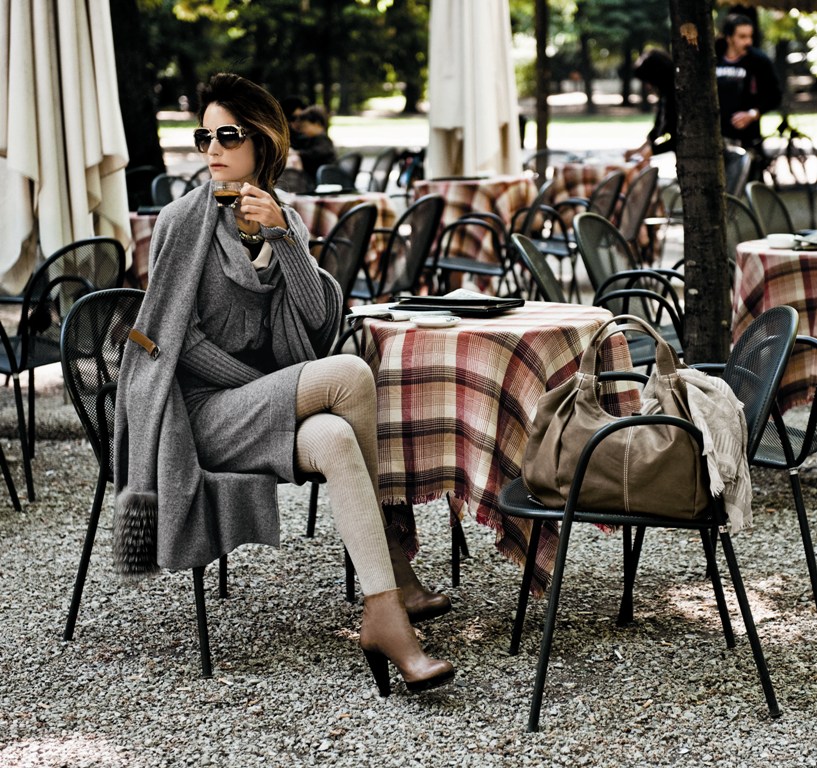 So who are some of the other key players in the cashmere scene?

On a hill overlooking Lake Trasimeno in the town of Magione, you’ll find the family-run business of Lamberto Losani, who for a half a century has produced exceptionally handmade cashmere for women. Venture a bit farther from Perugia and you’ll come across the Fabiana Filippi outlet, home to a long line of women’s cashmere collections that have manifested into a global brand synonymous with high quality ‘made in Italy’ products.

Head over to Torgiano, and explore the carefully crafted products of Ima Cashmere, made for both men and women. Other outlets in the area include Maria di Ripabianca in Deruta, and smaller companies such as Tasselli Cashmere in Bevagna and Paolo Mela in Bastia Umbra.

Though Italy boasts a shorter history, this country, as with several other products, is moving to the forefront of the market for one reason: made in Italy is associated worldwide with excellence and exceptional quality. So explore all this glorious region as to offer. Whether you’re a style junky or a history buff, discover the gems that make up cashmere valley and treat yourself to a piece of history in the making.