The Triennale Museum of Design has asked ten far-famed designers to select some essential Italian arty objects that have won the battle against fleeting trends, thus succeeding in conquering the title of “Icon”.

Since April 2014, the museum permanent collection has been enriched by these designers’ picks, which rotate every three weeks and remark the artists’ visions as well as the path traced by design in Italian history.

Imagine the city of Como plunged in a post-war gloomy atmosphere where chaos rules and where a young girl finds relief in the neat, bright forms of Terragni’s Casa del Fascio. This girl is Nanda Vigo and is about to become a queen in the realm of Italian design. 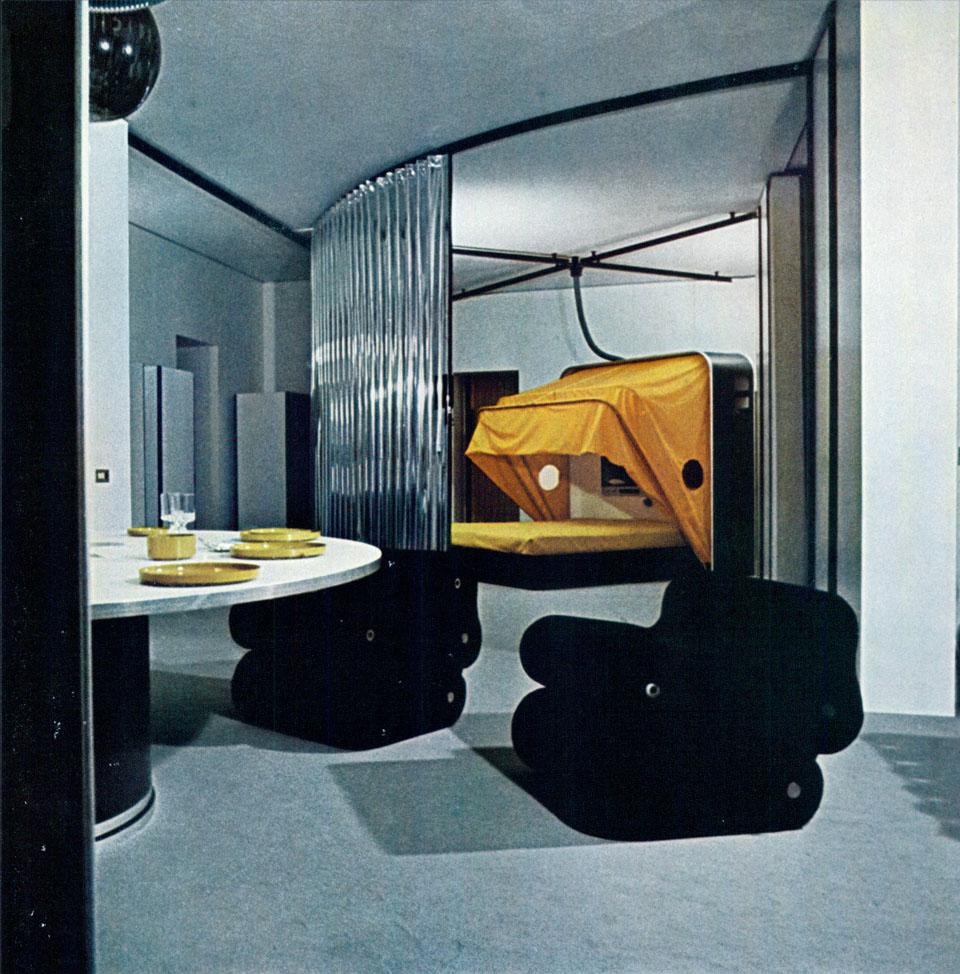 Since this first ecstatic contemplation, she has always investigated the ways in which light and space communicate, either blending or clashing with mankind. Her Triennale selection has displayed such an inquiry, matured throughout the most prolific years of Italy’s visionary creativity. She paid homage to her first inspirational mentor choosing Terragni’s chair, Lariana (1936), which amazes for its elegance, light yet solid.

She recalled the Milanese Economic Boom with Joe Colombo’s Cabriolet Bed (1969) that resembles more to a completely furnished room since its headboard is comprehensive of mirror, shelves, clothes hanger and an indispensable cigar lighter.

Furthermore, she expressed her concept of harmony through Enzo Mari’s 16 animals (1960), a wooden puzzle in which tails and paws intertwine together. 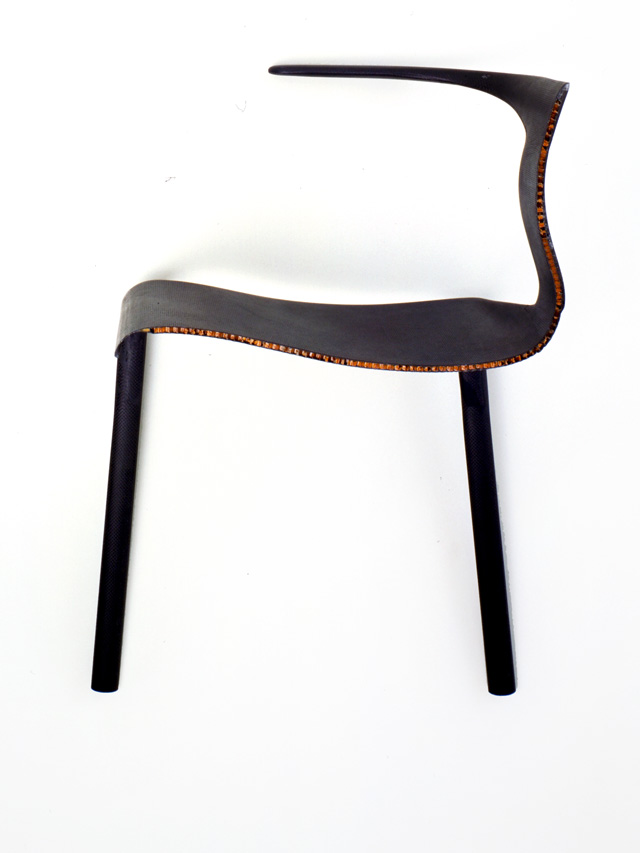 While pit-patting his wrinkled forehead or caressing his beard in the search for the right design icons to display, he must have been hit by the unique, utterly decorative usefulness of chairs. His highlights, in fact, include three peculiar, innovative seats: Alberto Meda’s Light-Light (1984), a classy black specimen born from the experimental research on the technology of composites; Paolo Deganello’s Torso (1982), an asymmetrical and colorful armchair that revolutionized the concept of chaise-long; and Box (1971) created by Enzo Mari, who ironically explored the limits of the word “chair” by building a box made of plastic and pipes.

These are only two of the seven artists that have already racked their brains out in order to fill the Triennale rooms with something that could surprise their visitors: this parade of icons will end in January, with architect Antonio Citterio’s favs.

I am sure that the three remaining masters will not fail in the choice of the most astonishing design icons of all time, but I’d still like to point something out. When I think about Italian icons, the first image my brain comes up with is a big, steaming plate of spaghetti twirled together. Then, why not include in the exhibit a revisited and enhanced version of the object we Italians use everyday to untangle spaghetti? 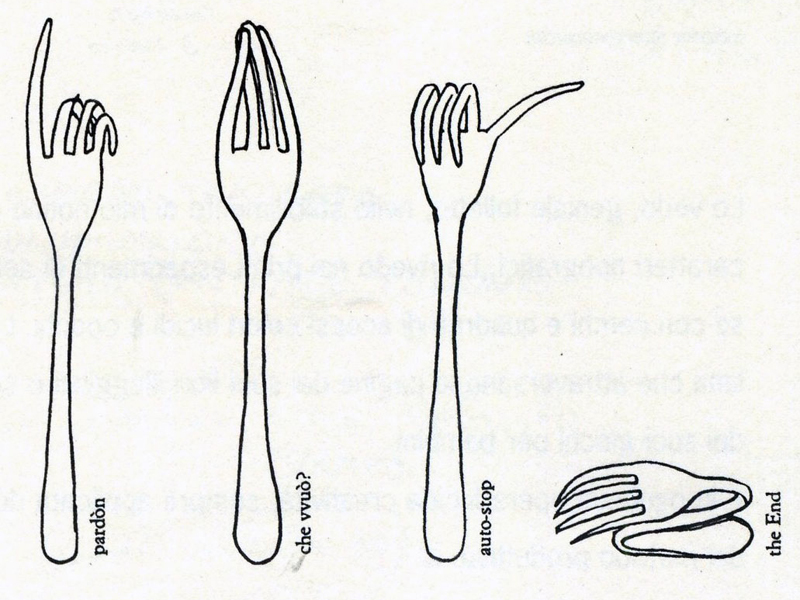 Yes, I am talking about forks. But is there an Italian designer who has transformed a simple fork into an object of art? Yes, of course there is: we Italians not only do it better, but also do it all! Probably bored after a dinner at home, Munari’s brilliant mind came up with the idea of Forchette Parlanti (1958): he manipulated an entire fork set and converted it into a funny though glorious and expressive design icon. I bet he risked divorce for this, so he should be taken into consideration for his courage at least!