There are many ways to explore Sardinia, a popular summer destinations for Italian people and an amazing natural treasure all the year round, we chose to go through the island from coastline to inland including a wonderful beach, a dive into the unique history of this land and some funny activities related to sport and local traditions.

The starting point of this recommended tour is Porto Taverna, located on the east coast of Sardinia, a beach primarily renowned for its fine white sand, shallow seabed and the Tavolara Island on the horizon.
Porto Taverna is close to Olbia (where is the international airport) and San Teodoro, a small town easily reachable by bus or by car.

The lagoon behind the beach of Porto Taverna is populated by flamingos and many other species of birds: this natural show is a truly warm welcome to Sardinia!

To visit Tavolara Island you can book a boat tour which leaving from Porto San Paolo; in summer you can also join a surf school and a dive center at the beach, this is the ideal place where to practice a water sport! 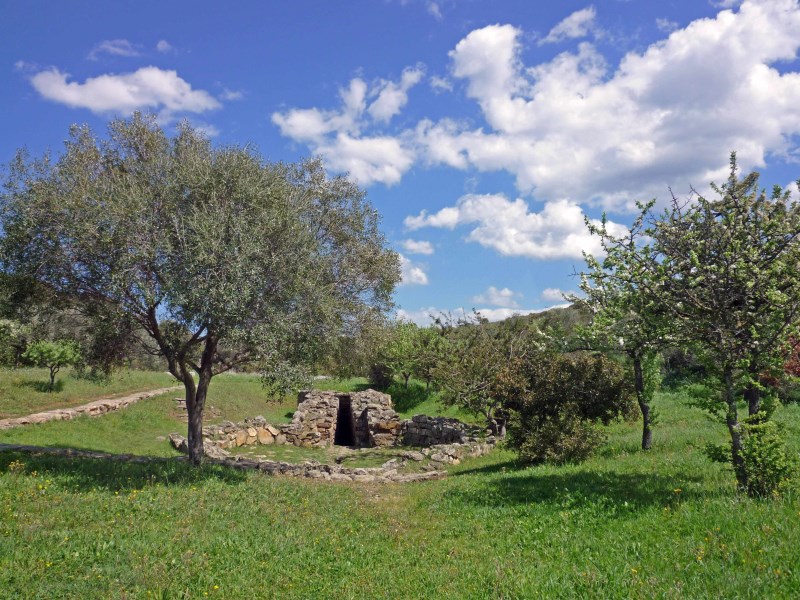 Sardinia isn’t only the land of beautiful beaches; there are many relics from the Nuragic Era (from 1500 BC onwards), about 7000 Nuraghes widespread throughout the island and other kinds of buildings such as wells and graves.

The sacred well of Sa Testa is located in Gallura, close to Olbia and within walking distance from the beach: the area is bounded by rough-hewn stones and there is also an entrance hall, a staircase and a tholos-shaped chamber where there’s the spring.

This holy well is a mystery: we don’t know the purpose of this building, but probably is related to the importance of number 17 for nuragic people.

The well of Sa Testa, in fact, has 17 steps and is 17,17 metres long; the ancient Sardinian population, were used to celebrate the young aged 17 years, because this was the most important stage during life, the beginning of the adult age and the introduction to society.

Discover this hidden treasure to live a “magic” experience surrounded by pristine nature.

Galluras museum, a glance at the mystery 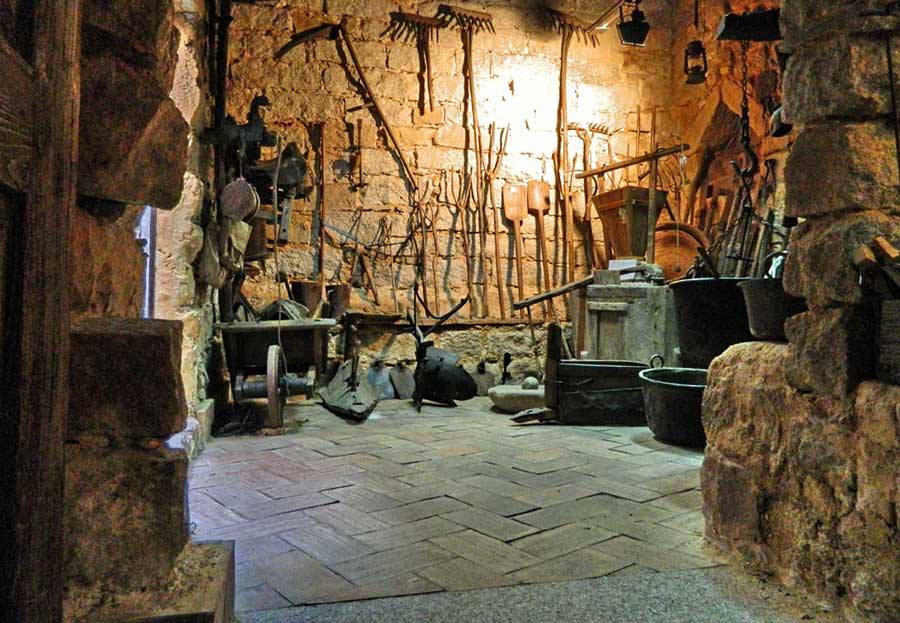 Gallura is one of the most popular areas in Sardinia, because of tourist attractions and the plenty of traditional rites. If you want to know more about Gallura traditions I suggest visiting the first ethnographic museum of the region, called Galluras, devoted to show the everyday life of farmers, craftsmen and shepherds who lived here.

The museum, situated at the small town of Luras, is spread over three floors that describe the local culture between XVI century and the first half of XX century through 4000 objects, pictures and videos.
It’s possible to discover which were the tools used in the vineyard, while at the first floor there is a reconstruction of a traditional home, including the dining room, the most important room for a family.

This museum holds a really strange artifact, the hammer that in past times was used by “sas accabadoras”, the definition used for women in charge of “bringing to an end” the suffering of the terminally ill.

Don’t be frightened by these ancient rituals, this incredible island is a chest full of stories and every town has its original celebration: this is only a brief introduction to Sardinia, a place one of its kind.

This itinerary includes suggestions and tours offered by Lu Nibareddu, a residence hotel close to Olbia and Porto Taverna.