This post has been realized by the Saturnia Tuscany Hotel, Boutique Hotel & SPA in the very heart of Maremma, in Tuscany. Here you will find all the main traits which make this region a magic place. Let’s discover the beautiful treasures of Maremma and its precious natural reserve of Diaccia Botrona. 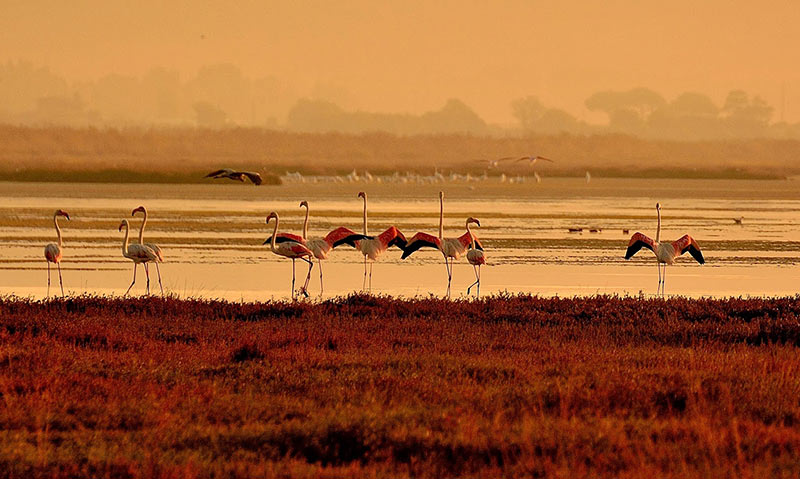 Living in Tuscany is at the top of most peoples wish list. Its rolling hills and its cultural and artistic heritage made Tuscany one of Italys most romanticized regions. From La Maremma to Florence you can discover the magic of a spectacular region.

Maremma is the large area placed in southern Tuscany. In The Divine Commedy Dante Alighieri identified the borders of Maremma from Cecina to Corneto (Tarquinia in Lazio), and its territory currently stretches between the provinces of Livorno and Grosseto. Maremma is a unique place due to the variety of its territory: hills covered with woods, green hills and natural baths, marshes and flat lands, blue see, black rock. 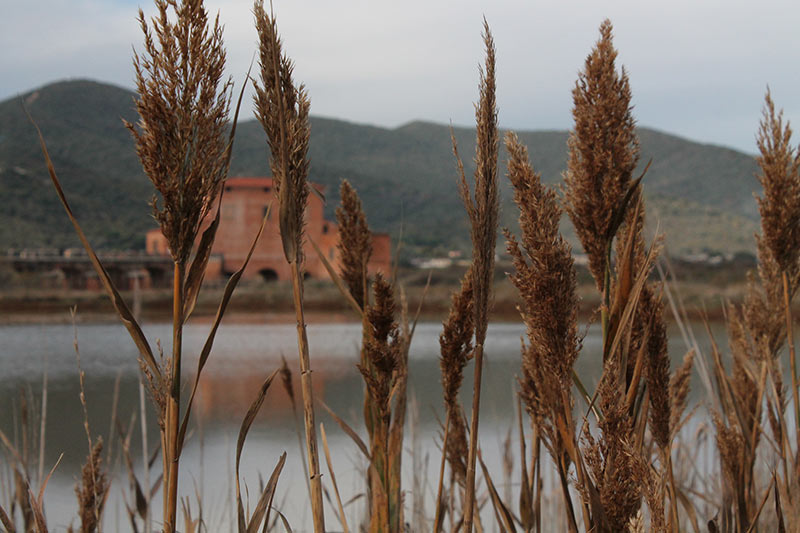 Maremma is not just culture and landscapes; it is also a region rich intypical productsto be tasted and savoured while drinking a good glass ofwine. 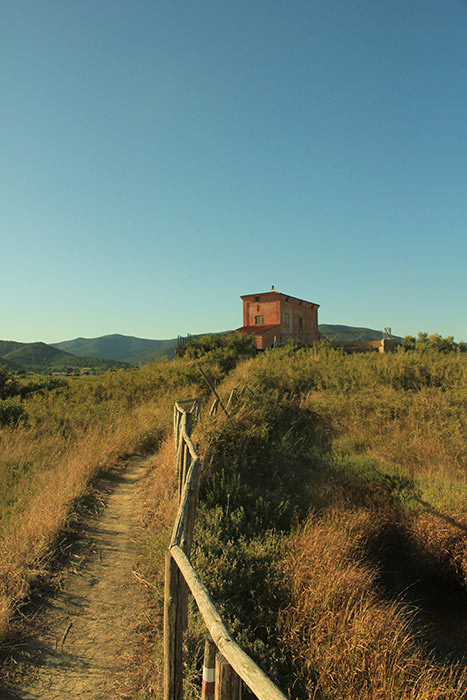 Separated by thick forests of chestnuts and sprawling green fields of olive groves and vineyards that stretch to the sea, these towns are like theyre own little world, immersed in a unique and rich history and culture, where everyone knows everyone and peace, quiet and good homemade food and wine are king. Sea, hills and mountains melt prefectly in its food, and theacquacottasoup is a just one example.

The cultural heritage of Maremma

But it is also renowned for its artistic and cultural heritage : pieces of history, these beautiful communities transport you back to the grand past of Italy.
Here the Etruscan and then the Romans flourished for centuries leaving behind important traces in the Etruscan cities of Populonia and Roselle and many archeological finds around the region. During the dark era of the Middle Ages Maremma was dominated by the clan of Aldobrandeschi and this is witnessed by the the high tower, castles and walle towns such as Sovana and Santa Fiora. 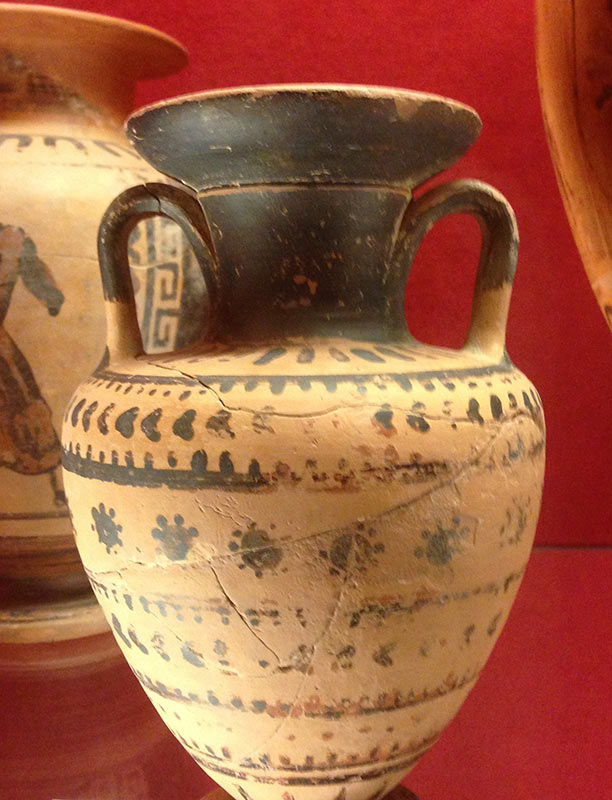 The massive Medici wall in Grossetto show that The Medici and Lorena families also lived here. Nothing compares to its splendour and tranquillity, its breathtaking landscape, delicious food and picturesque towns. 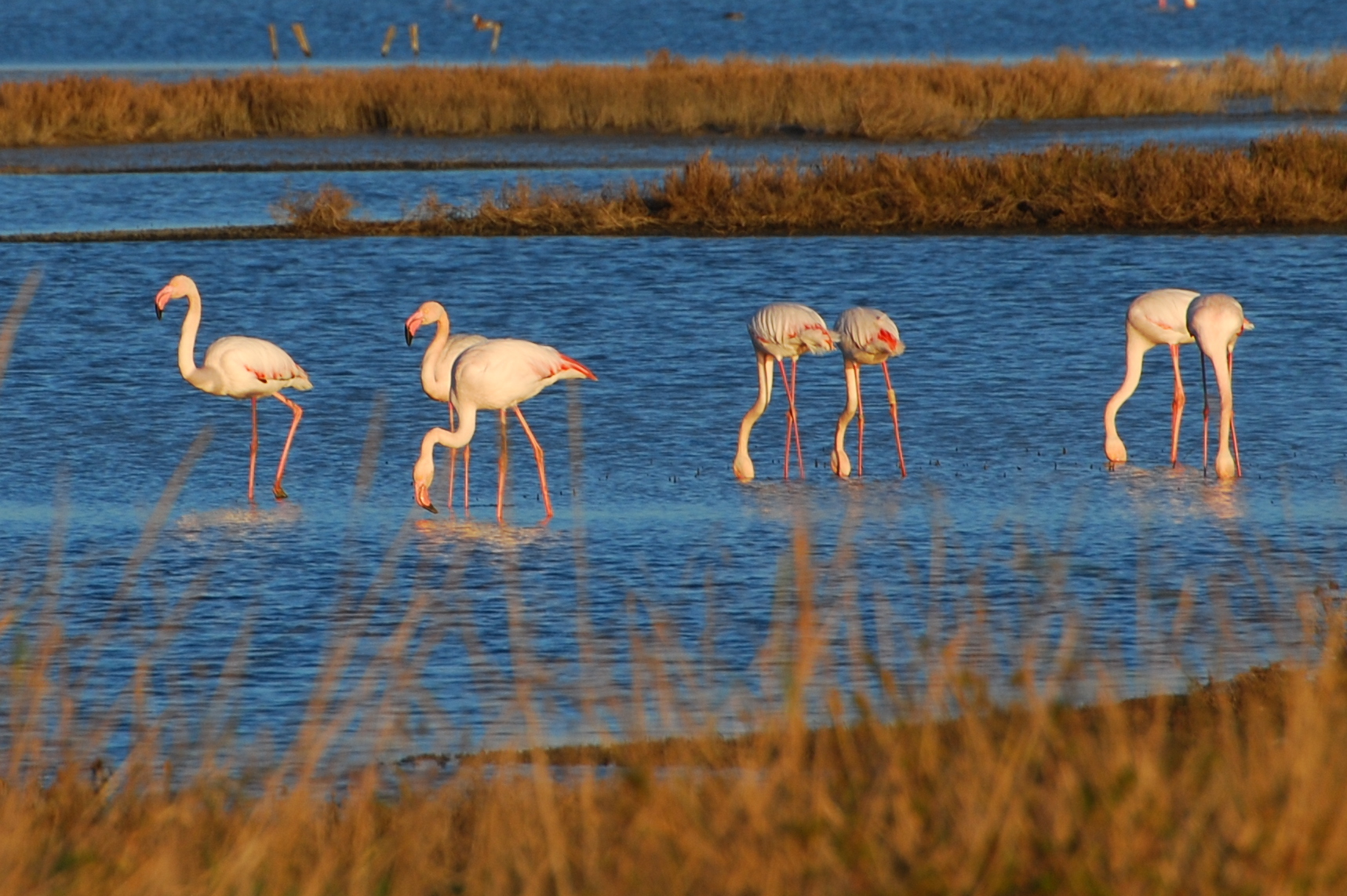 One of the most beautiful reserve in Maremma that you should not miss is Diaccia Botrona. Its a protected area in Tuscany and is one of the most important wetlands in Italy because of its wildlife. Located between Castiglione della Pescaia and Grosseto.

Today Diaccia Botrona is an importantwetland, a marshy area of land with unique characteristics of international importance. The access to the protected area is free and with a good telescope you can observe different species of plants and animal, and it is one of the few areas in Italy whereflamingoslive. Within the nature, near Castiglione della Pescaia, there is also a multimedia museum set in the Casa Rossa, (the Red House), which is a great observation point, as well as a center for information and research.

Within the nature reserve, near Castiglione della Pescaia, there is also a modern multimedia museum set in theCasa Rossa, theRed House, commissioned by Grand Duke Pietro Leopoldo in 1765 to engineer and mathematicianLeonardo Ximenes. The museum is a great observation point, as well as a center for information and research. Diaccia Botrona is a precious gem of the beautiful treasure the Maremma offers in Tuscany and really deserves being visited.