Wandering around the Bel Paese coastline means spotting Bandiera Blu signs every now and then. Bandiera Blu, literally meaning blue flag, is the international reward given by the Fee – Foundation for environmental education – to town halls that best value their environment through eco-friendly activities. 280 Italian beaches have conquered a Bandiera Blu prize, while 147 are the awarded town halls. The regions with the highest number of Bandiera Blu beaches are Liguria (23 beaches), Tuscany (18), Marche (17), Campania (14) and Apulia (11).

But, how can a beach stand out and defeat its competitors in the achievement of such an award? There are four major values to be checked: environmental education, water quality, environmental management, services and security.

In 2015, 11 towns have checked all the requirements needed to be granted with the Bandiera Blu title. 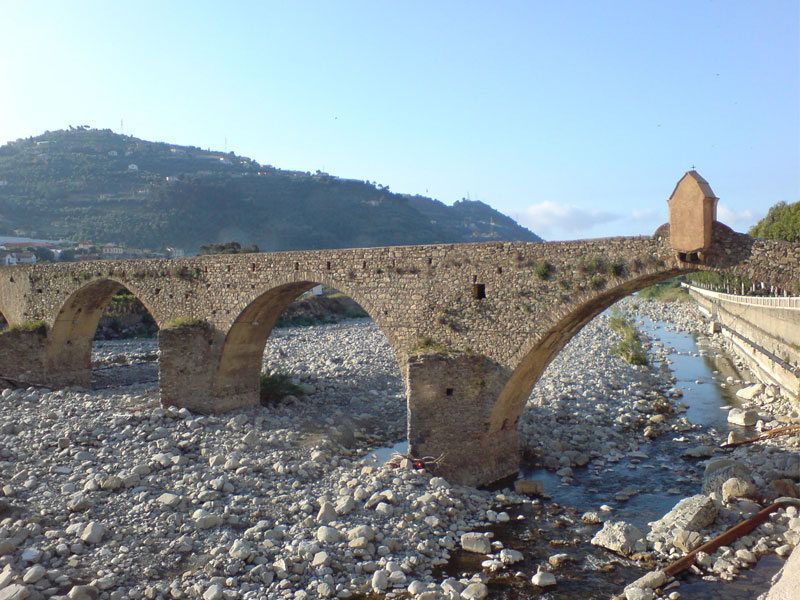 Long and sandy, Taggia beach may look a bit common to an inattentive eye.However, if you pay a little bit more attention and look closely, you’ll notice a fortress standing on the top of a nearby hill, making the landscape particular and breath-taking. This and the crystalline waters make Taggia perfect for the Bandiera Blu award.

Borghetto S. Spirito – Liguria
Borghetto in Italian means small town, and actually, Borghetto is made of small towns, connected one to the other. Borgo Marina is the part that stands on the seashore and that has granted Borghetto the Bandiera Blu award. 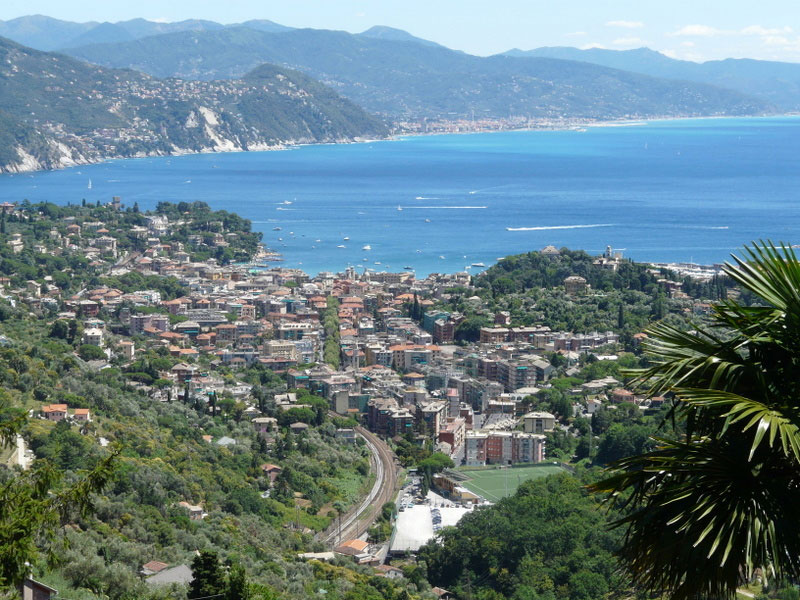 From the small, intimate, flowery train station, to the rocky beach, everything is S. Margherita Ligure is special. The colorful town buildings stand on the beach, as well as restaurants and bars where you’ll be able to taste one of the greatest Focaccia di Recco ever. 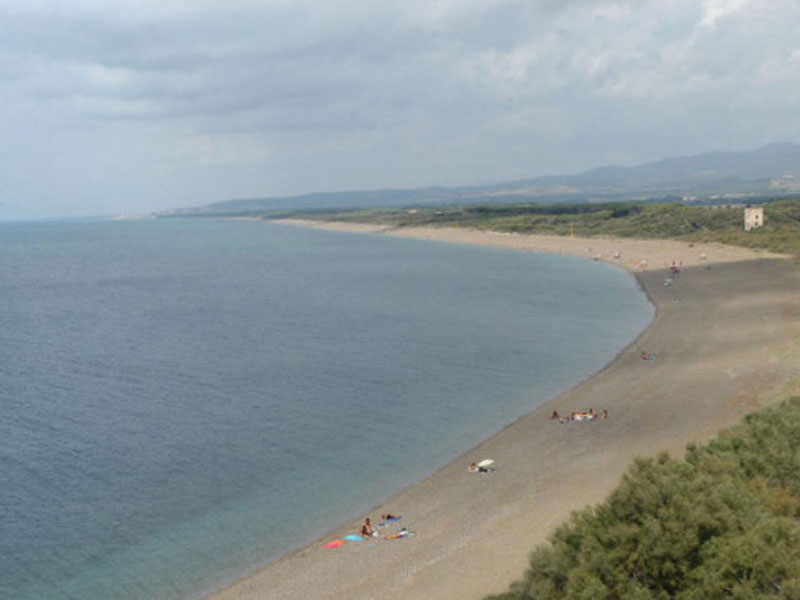 A long, not-so-crowded seashore stands near a thick pine forest: Capaccio is one of the best places to visit in Campania, especially if you are looking for a relaxing holiday on the beach. The Greek origins of the city are tangible even from the beach, from where you can admire the Greek remains. 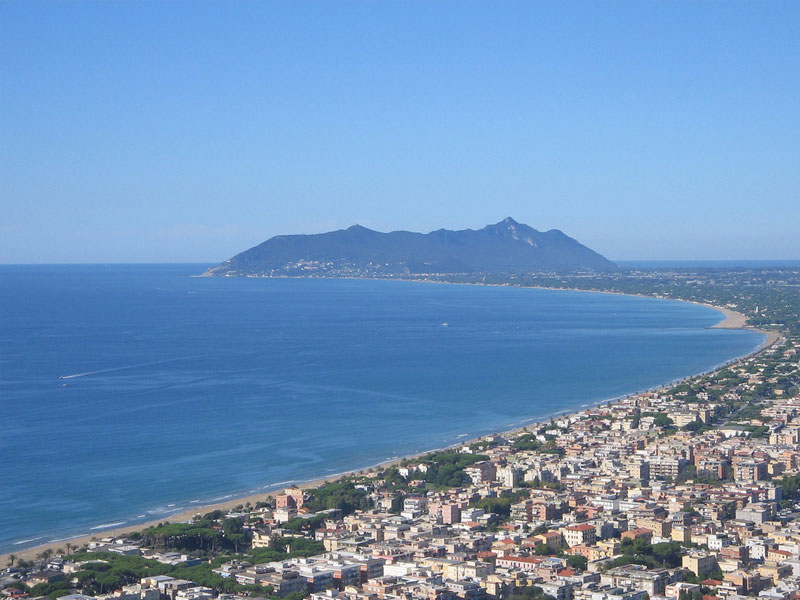 The legend says that a group of Spartans, escaping from their village, arrived on the Tirreno shore and founded a town. They kept the original usages and costumes, like the one to make people dine not around a dinner table but on the ground. From here, the name Terracina (terra in Italian means “ground”). The city still treasures antique monuments and buildings as well as a beautiful beach. 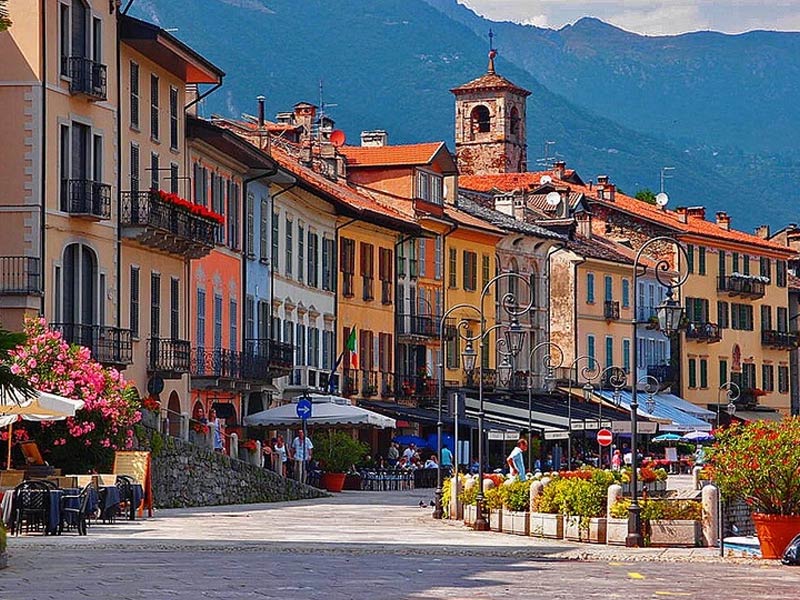 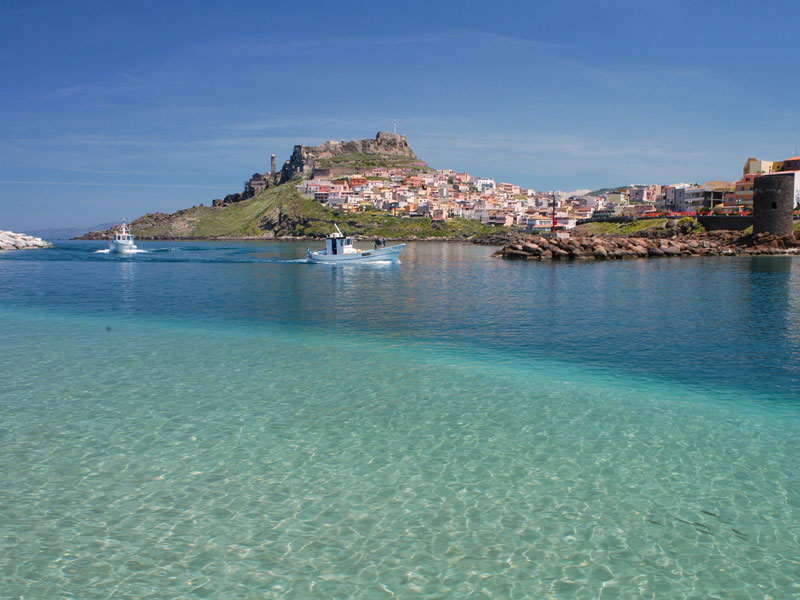 Characterized by a medieval stronghold standing on the sea, Castelsardo is a suggestive town in Sardinia. The old town still maintains its medieval look. Its beaches are perfect for surfers’ lovers. 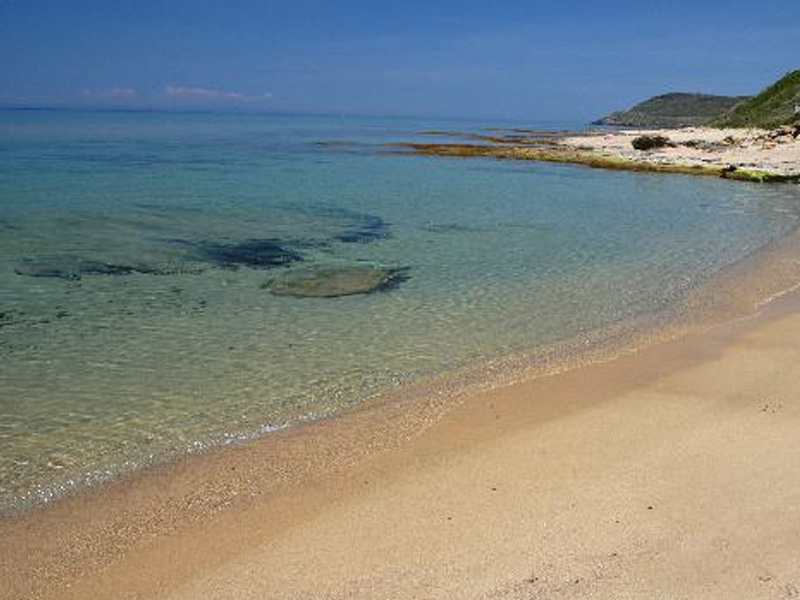 Sorso is medieval town situated near Sassari, circled by vineyards and olive groves. Sorso is famous for its linguistic peculiarities: the dialect spoken by its inhabitants comes from Corsica, Tuscany and Genoa and it’s almost impossible to get. Sorso beach is wide, long and spotless.

Thin sand, wide seaboard and rich pine forest: this is Castellaneta. The sea is crystalline blue, super transparent although its sandy bottoms. 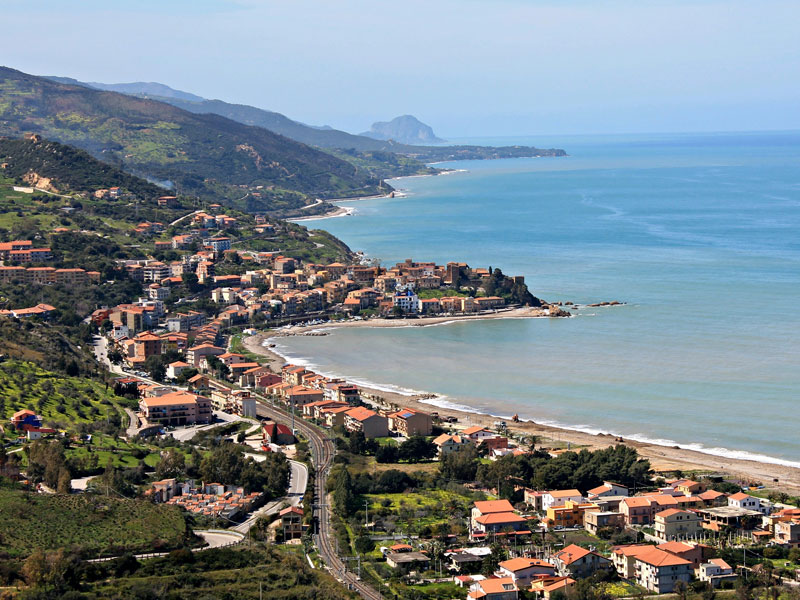 Tusa stands on a windy hill, which confers it a refreshing weather with no temperature excesses. The beach that won the Bandiera Blu award is called Lampare and is famous for its crystalline sea and its calm, silent shores. 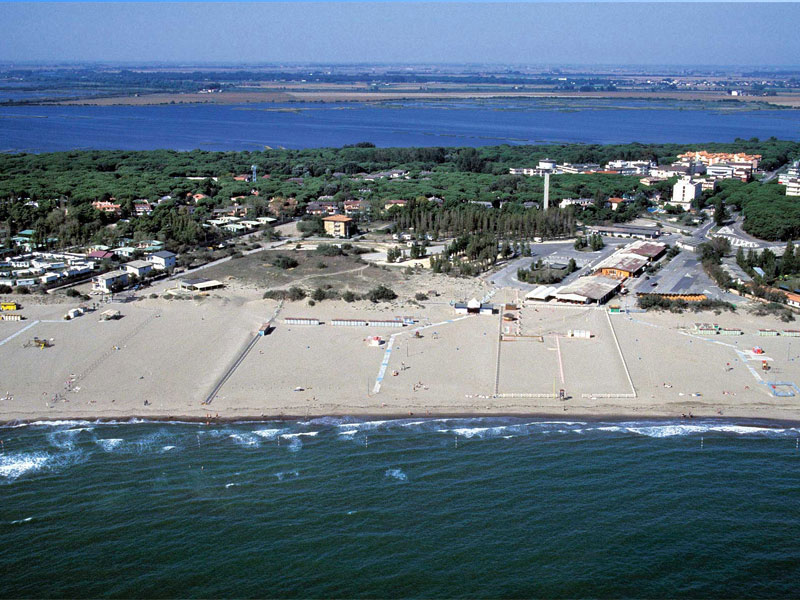 A thin and sandy belt, long over 9 kilometers, connects the Adriatic sea to the northern lagoons of the river Po. These two environments, so different yet so close, have influenced the Rosolina beach, making it resemble partly to a seaside, partly to a riverside resort.
Rosolina is quite young, as it has started developing only around the Sixties.