Palermo, Sicily’s capital, is an ancient city, being over 2.700 years old, and it has always played a huge role in Italy’s history, architecture and gastronomy.

Thanks to a series of urban redevelopment works, it has seen its historical center come back to its splendor and today Palermo is a lively and welcoming city.

On July 4, 2015 its uniqueness has been certified and it has conquered the Unesco title. In particular, the Arab-Norman architectural style, the Cathedral Churches of Cefalù and Monreale have been added to the list of the World Heritage sites.
These are only a few things you cannot miss in Palermo.

Which are the others, you are saying? Well, read on to find them out!

It’s extremely difficult to list every single cultural attraction of Palermo: being such an ancient city, over the years it has collected many noteworthy landmarks, from churches to squares.
Let’s have a look at our top 5!

Don’t forget about food: what to eat in Palermo

Shame on us. Don’t forget about food, we said. But, seriously, how could you? 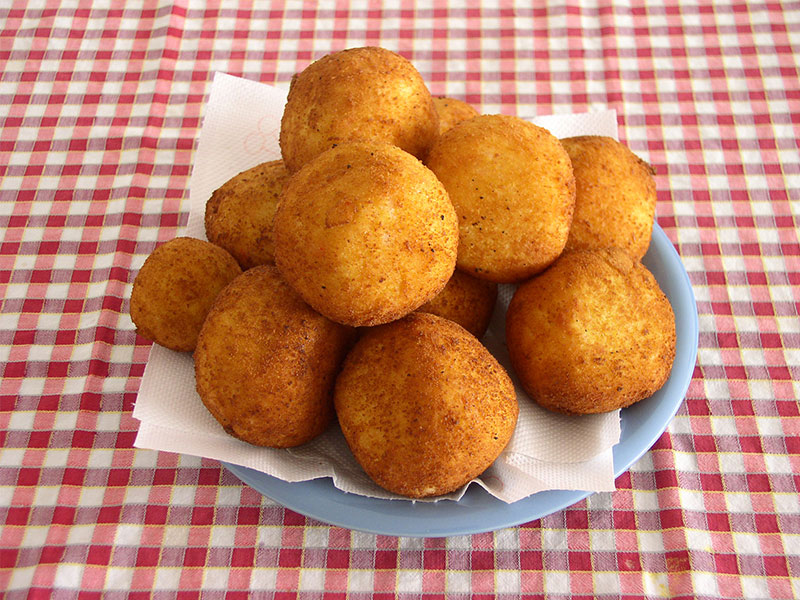 Palermo’s every corner is full of amazing scents that will lure you into the pasticcerie or ristoranti. Then what? It will be difficult to find someone who speaks English fluently, so you’ll have to know what to order in advance: in this way, you won’t risk to lose your temper with gesticulations and spellings.

You can eat these delicacies almost anywhere in the city, but if you wish to try something particular and super local, then head to one of Palermo’s historical markets. Ballarò, Vucciria and Il Capo are some of them: in their countless stalls, you’ll find almost everything, from fresh fish to sweet desserts.