It’s no surprise that Italy is known the world over for its exquisite cuisine. We could actually go as far as to say they are the food capital of the world, or at least Italians attest to this when speaking of their cuisine. As an American living in Italy and soaking up the culture, I’ve become a firm believer that the roots of ‘true’ Italian food go much, much deeper than just a good plate of pasta. Of course Italians follow the cardinal rules any culture does in terms of mixing appropriate ingredients and combining complimentary spices, but there’s a great focus on the origin of the product. Essentially, where did these tomatoes come from before they ended up in my spaghetti al pomodoro?

I’ve had the pleasure of checking out this new start-up company called UFUUD, and they’ve really hit the nail on the head when it comes to capturing the essence of Italian gastronomy. They offer a wide range of Italian food products that come from 60 local producers throughout 16 regions in Italy. Each producer was ‘recruited’ by the owners, Christian and Cipriano. They go directly to the source and spend an entire day observing the process of how the product is made, whether it’s pasta, tomato sauce, olive oil or cold cuts. 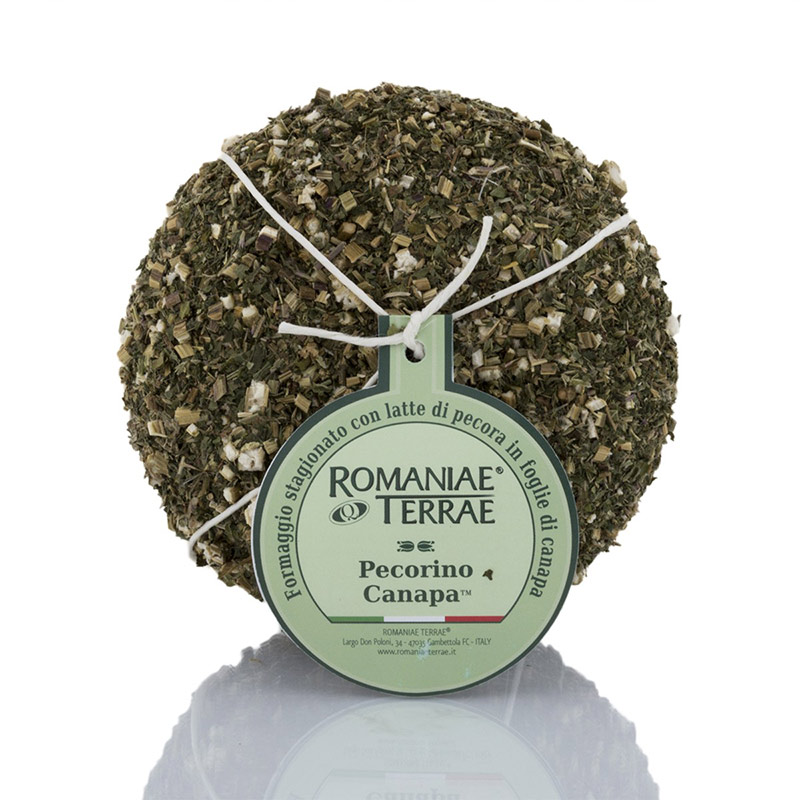 But here’s the great part that is so essential to spreading the word on what ‘real’ Italian food means: they don’t just sell Italian food. They actually tell people (via their website) the origin of the product and go so far as to communicate everything about how it is made.

One thing I came across that I thought was great was the Menaica Anchovy Sauce. Found in this petite bottle and with the consistency of oil, I discovered it was prepared using anchovies processed with the ‘menaica’ method, a centuries-old fishing style still used by a group of fisherman in Marina di Pisciotta in the province of Salerno. They use a special net, which is 200m long and knotted in a special way and use their knowledge of wind, currents, weather and stars to catch the fish.

Or another fantastic product I found was Hemp Pecorino Cheese. Aside from catching my eye for it’s green leafy exterior, it has a particular taste from being aged in casks of Virginia spruce wood and stored in soft hemp leaves. This cheese comes from the Romaniae Company, and what’s interesting about them, and what brings me to my next point, is that their production is 100% controlled under strict surveillance. 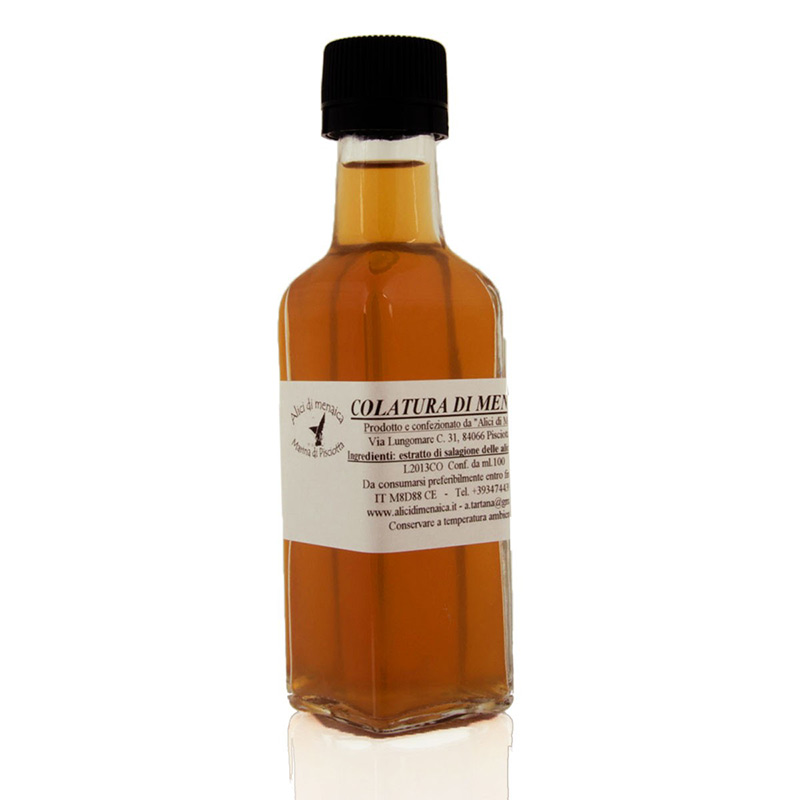 The dedication to providing good food in Italy is not just as simple as telling people where it comes from, but it’s actually certified by the Italian government. I’ve always heard about these D.O.C. and D.O.P. food labels but used to shrug it off as a simple formality. They are several letters with a lot of meaning for Italians, however. The food experts at UFUUD have walked me through it and decoded the labels:

First and foremost, all of these labels are granted by the Italian government to ensure that all traditional food products are held to a strict standard of quality, excellence and originality. D.O.P stands for Denominazione di Origine Protetta, or literally, Protected Designation of Origin. This label is used for various cheeses, meats, breads and pasta.

D.O.C and D.O.C.G. stand for Denominazione di Origine Controllata (e Garantita). This label is used for wines and means that they are from a ‘Controlled Designation of Origin.” In the case of D.O.C.G., the wines are even officially guaranteed by the Italian government. With a food culture that goes far beyond just cooking, eating and enjoying life, Christian and Cipriano explain that the grant of these certifications guarantee that food was made by local farmers and artisans, making a promise to the consumer.

And, in my opinion, making the Italian cuisine one of the most sacred in the world.