Every year a unique event in Italy links the two biggest towns of Northern Italy in a sort of geographical and cultural continuum, Milan and Turin, a landmark for each electronic music addicted: Club2Club.

Among the major festival of electronic music, art and culture in Europe, Alfa MiTo Club To Club will celebrate its fourteenth edition, # C2C14, in Turin from November 5th to 9th, at the Contemporary Art Week.

C2C combines music, art and academia in the Italian city of Turin. Welcomed by some of the most impressive Baroque location (as you can find only in Mediterranean Europe), techno lovers will have a hard time finding a compelling lineup as the 2013 edition. 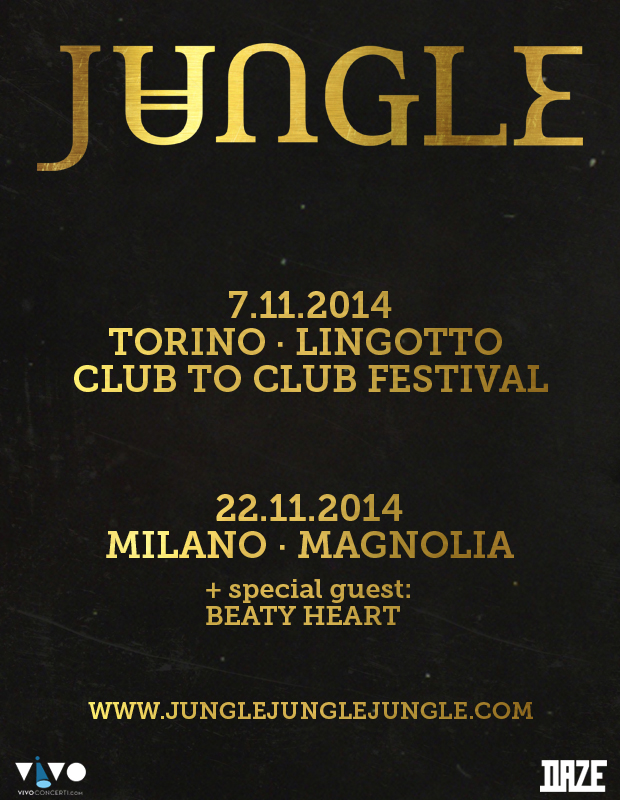 What to expect during these days? The world premiere of the DJ set by Ben UFO and Ron Morelli, who with their label Hessle Audio & LIES, have reshaped the European and world music scene in recent years, the groove-funk sound of Jungle, a collective coming from London, revelation of the year and candidates for the 2014 Mercury Prize, SBTRKT with his music and his fresh material “Wonder Where We Land” and much more.

This year MiTo will have a special partner: the Absolut Symposium. Club To Club has put together a totally new format, modernizing the concept of the symposium and sewing tailored idea for the new headquarter of the festival, the AC Hotel Torino.

The hotel will be the focal point of this year and the meeting place for fans and professionals with live shows, talk with artists, installations, workshops and screenings.
On Wednesday, 5th November the surprising American singer How To Dress Well and the historic resident dj of Club To Club Giorgio Valletta will inaugurate a full weekend of incredible performances.

The day after it will be the turn of the duo Mobbing from Turin and the webmagazine Noisey presenting a special showcase; on Friday 7th don’t miss the live set by Miles Whittaker of Demdike Stare (especially if you like Detroit techno, Chicago house and early ‘90s jungle) Uabos and the exceptional talent of the visual artist Carlos Casas.

On Saturday 8th is the turn of Fatima, Swedish singer based in the UK who boasts a velvety voice accompanied by The Eglo Live Band and We Play The Music We Love, a Turin crew of djs.

All events of the Absolut Symposium are free, after booking via this link (j.mp/SYMPOSIUMINVITES). The complete program is here, clubtoclub.it 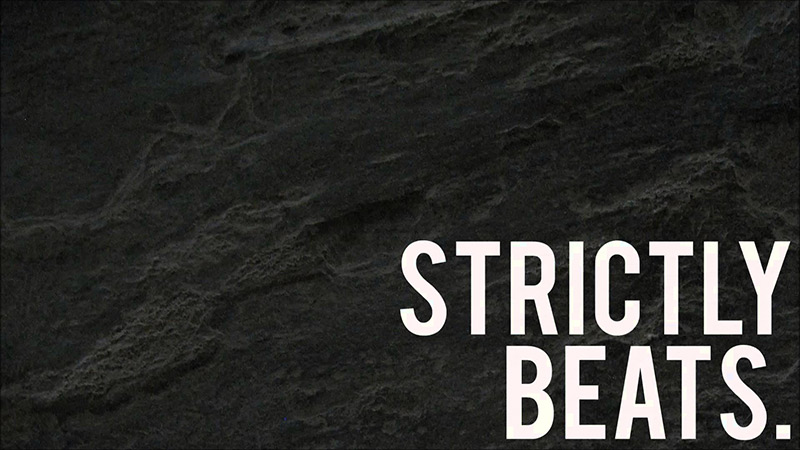