Calling Assisi with its name seemed flimsy to the Italian poet Dante Alighieri. He suggested the label Orient to be used instead: such a distinguished name was more appropriate for a remarkable city.
Assisi is a town in the province of Perugia, in the Umbria region. Its fame is due to a couple of lucky storks that landed on its hills with a humble and righteous bundle. In fact, it’s the birthplace of St. Francis, one of the most beloved Saints who founded the Franciscan religious order in 1208, as well as that of St. Clare, the founder of the Poor Clares.

Because of such a religious facet, Assisi is visited by many pilgrims who pay homage to its lands. However, the town treasures more than one compelling spot, and not all of them have a holy attribute.

Things to do in Assisi 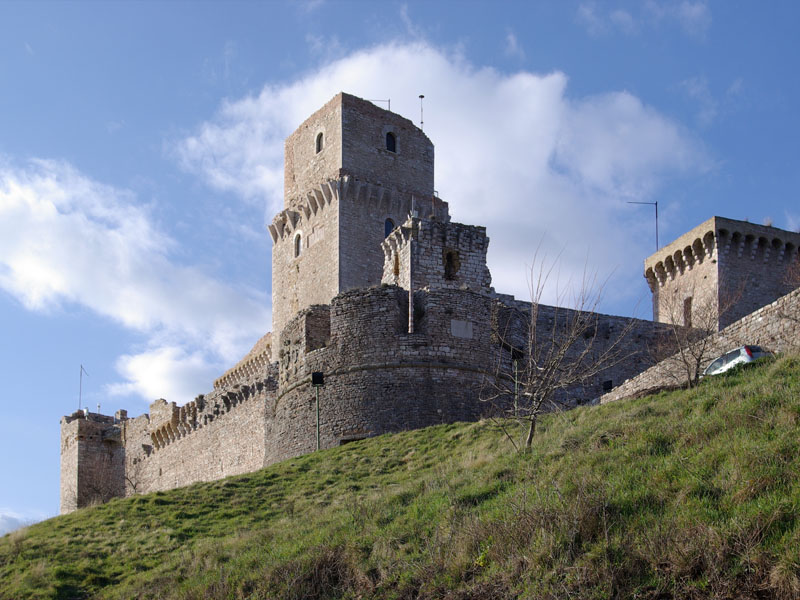 When going to Assisi, you must keep in mind that most of the buildings have been designed by the UNESCO as World Heritage Sites in 2000, which basically means that you are wandering around true works of art. The best part is that it will take you only a full day, or a couple of lazy ones, to visit it from top to toe.

The oldest centre of the town is shielded by walls that had a defensive aim during Medieval times. There were, and still are, eight doors and two castles: the Rocca Maggiore (the Major Fortress), built by Cardinale Albornotz in 1367 and the Rocca Minore (the Minor Fortress). You can visit them both and breathe the strong Medieval atmosphere.

You cannot go to Assisi without paying homage to the Saint. Therefore, a visit to the Basilica is due, also because it treasures some of Giotto’s paintings. Moreover, in the barest and humblest part of the Basilica, St. Francesco’s remains are persevered.

One of our favourite parts of the city is neither a church nor a castle: it’s a temple dedicated to Minerva that used to be a courthouse with jails in the basements. Minerva’s temple dates way back, and, although it’s 2000 years old, it looks incredibly neat and spotless. Here, you’ll see statues that belong to the Roman Empire and objects coming from Ancient Egypt. 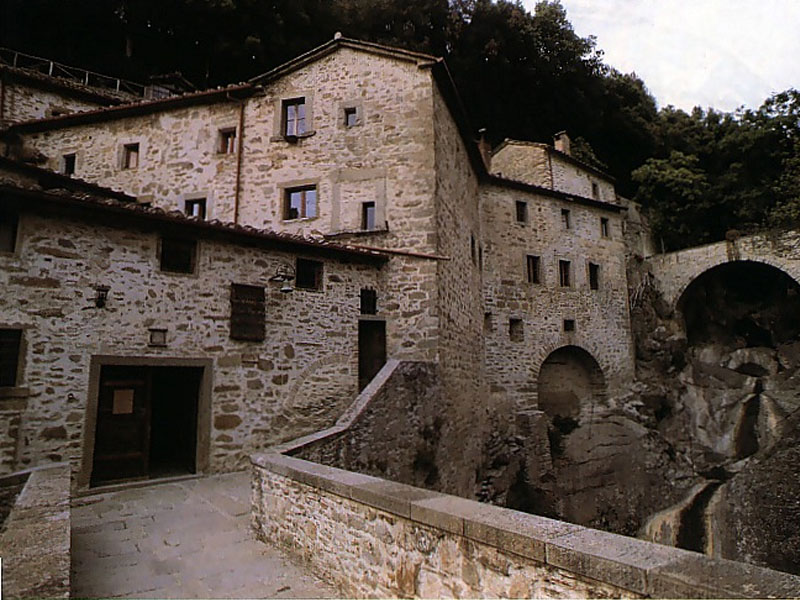 If you like to walk and you wish to spend some time in meditation, away from locals and tourists, you can reach the Eremo delle Carceri. It was St. Francesco’s favourite retreat, where he used to go to pray and reflect. Although isolated from Assisi, it is extremely reachable and is still a renowned destination, for both pilgrims and individuals in need for silence and quiet.

What to eat in Assisi 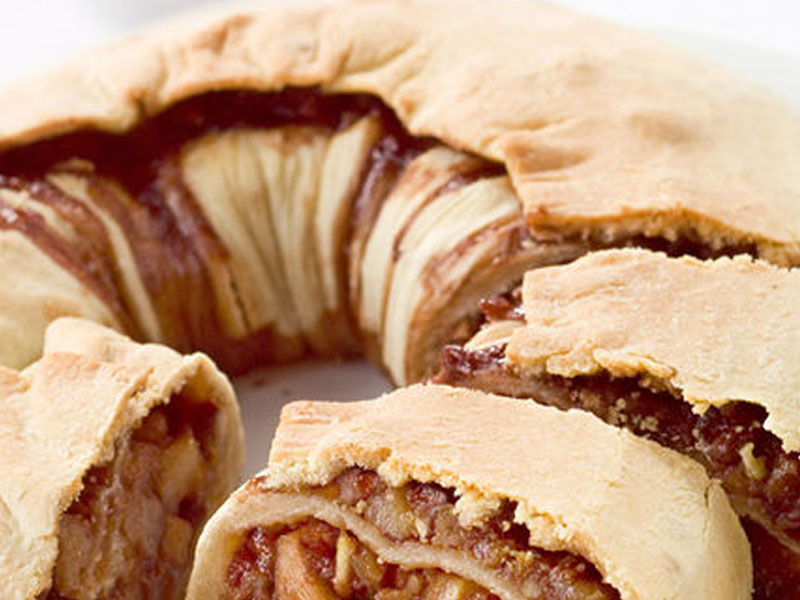 Now, after all your pondering, you’ll probably need to stop thinking about the meaning of life and start wondering what you can eat in such a thought-provoking city. The answer is simply: nothing but mind-relieving delicacies.
First and foremost, if you love meat, you cannot miss the porchetta, the savoury, fatty and boneless pork roast.

It’s usually heavy salted and stuffed with rosemary, garlic, fennel and other herbs and has been selected by the Italian Ministry of Agricultural Policies as a traditional agricultural-alimentary product, thus recognizing its cultural relevance.

If you fancy a dessert, go for the rocciata. It looks similar to a strudel, but it is instead typical of Assisi: it’s made of thin pastry filled with apples, nuts, pine nuts and raisins.

The pastry is rolled up and it assumes the shape of an S.
Lastly, wash it all up with some Assisi Grechetto, a savoury yet sweet wine.