Famous mostly for its aquarium, Genoa is a port city and capital of the Liguria region in northwest Italy.
Described by French writer, Flaubert, as “a beauty that tears the soul”, Genoa is full of not-to-be-missed spots and attractions surrounded by a cheerful and romantic atmosphere.

What to see in Genoa: cultural spots 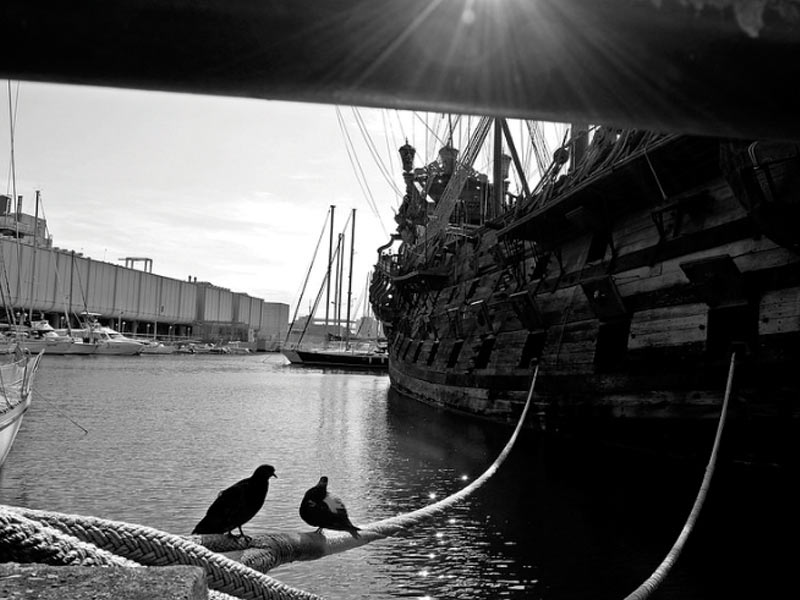 Your journey around Genoa starts from the old town, the hearth of the medieval city, treasured in-between the gates of Porta dei Vacca and Porta Soprana. The old town is famous for its carruggi, the narrow lanes that spread all over the neighbourhood: their dark, cave-like atmosphere is home to many locals, who have lived there for centuries. Recently, however, the carruggi have started hosting fancy cafés and shops, thus exalting the fashionable aura of the city.

Apart from carruggi, the old town is also known for the Palazzi dei Rolli, a group of palaces recently restored with the use of both public and private capital in order to give it back their grandiose look. The refurbishment was so intense that, in 2007, the UNESCO inserted the 42 palaces in the World Heritage List: the Rolli represent the most prestigious palaces of Genoa’s centre, especially the ones standing near the Nuove Strade (new roads), like via Garibaldi, via Aurea and via Balbi. 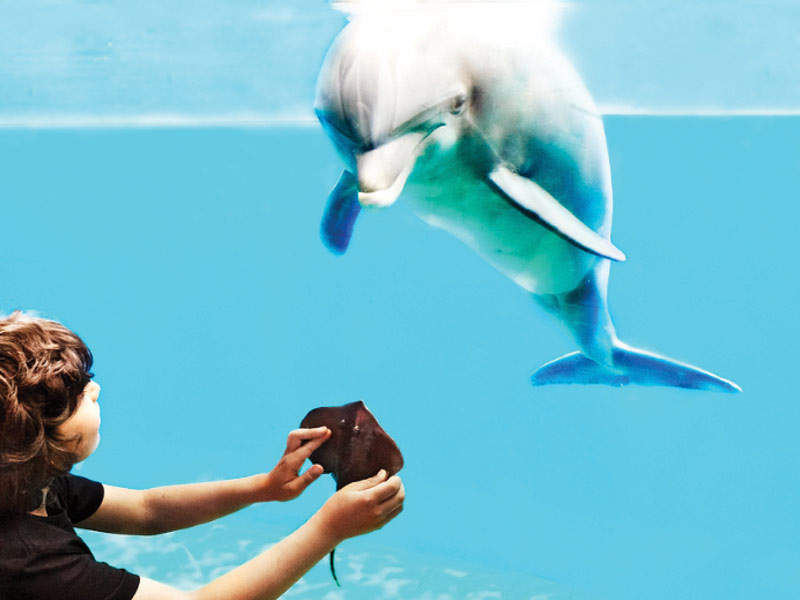 Right at the end of the old town, where the old harbour stands, there is the aquarium, the symbol of Genoa, a true architecture masterpiece, projected by Renzo Piano and Peter Chermanyeff. Widened and entreasured, since 2014 it is the second biggest aquarium in the world, counting up to 1.2 million visits each year. Next to the aquarium, there is the Biosphere, known as Renzo Piano’s Bolla. Built in 2001, it is a spherical structure that is home to more than 150 animal and vegetal species, like butterflies, turtles and tropical plants which survive inside the Bolla thanks to the amazing engineering works that took place in it.

If, after all these natural experiences, you still eager for animals and plants, you should visit the Natural History Museum. Built in 1932, it treasures scientific findings and welcomes its visitors into a journey around history and nature.
Last but not least, do not miss another great Genoa’s museum, the GAM, the Gallery of Modern Art. Opened in 1928, it is home to breath-taking works of art of the XX century.

Where to eat in Genoa

Famous not only for its monuments and cultural places, Genoa is a must-seen city also for the food proposals it shares with visitors and locals.
For a complete foodie tour, you cannot but start at Ca’puccino, in via Dodici Ottobre: croissants, cookies and sophisticated variants of coffee will allow you to start your day with a smile on your face.
When it’s lunch time, you have two options. Either you choose a quite raw, down-to-earth trattoria, like La Lanterna: cheap and exquisite, it offers a selection of typical dishes, like panigacci and pansotti with walnut sauce. Or, if you want something fancier, you should totally go to Da Maria, in Vico Testadoro. It’s not expensive, but its atmosphere is a bit more sophisticated: here, you don’t want to miss the fish plates.

Genoa is also famous for its focaccia, a true street-food that can be eaten anywhere. The best one is Prianos’ in the Voltri district: crunchy and always served hot, it perfectly fits the ham or cheese savour it usually comes with.

Your visit in Genoa ends with a series of natural attractions that you cannot miss.
First and foremost, you should walk around the Nervi’s park and reach the Nervi’s promenade that ends near the seaside. If you happen to be in Genoa during summer time, head to the Righi park: locals go there to lie on the ground and, at night, gaze at the starred sky.